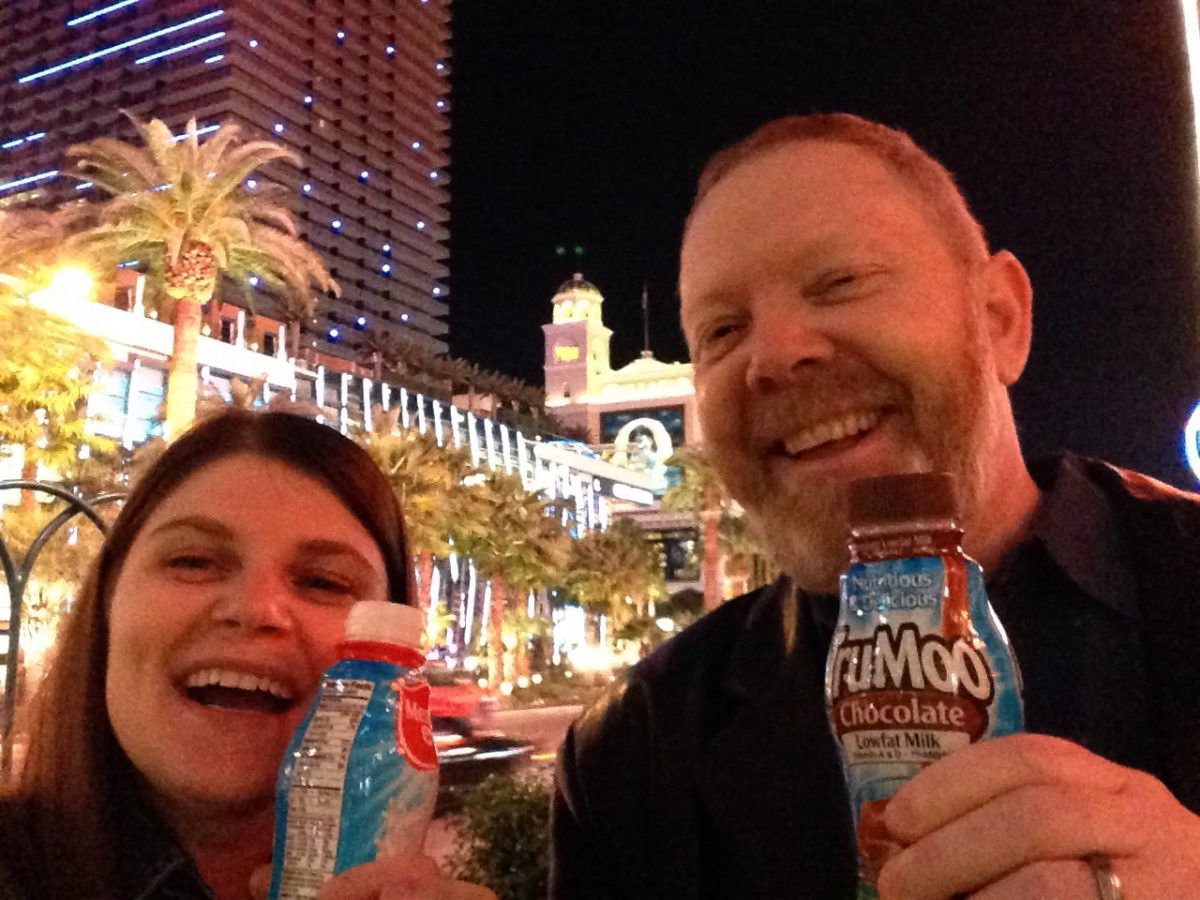 Born and raised, other places of living: I was born in Columbia, S.C. and lived there until I joined the Air Force at age 19. I’ve basically lived somewhere in the Midwest area since 1985.

Family: I have been married to my wife for eight-and-a-half years and it’s better now than when we started. She is truly the love of my life. I have two daughters, both 28 years old, two step sons, 17 and 18, (junior and senior in high school) and a very energetic six-year-old. I also have two beautiful granddaughters, both one-year-old, with one more grandchild on the way this year.

How did you become a NATCA member?
I was in the Air National Guard when I got hired. My best friend, Chad Wilson, was in the Guard with me and was already a controller with the FAA. He always talked about NATCA when we were together so when I got hired, there was no doubt I wanted to be a part of an organization that my friend spoke so highly of.

Do you have any family members who were involved in unions?
No, I don’t.

What would you like to get involved in that you haven’t already?
I feel like I have gotten involved in everything I have wanted to be a part of. The thing I love about NATCA is that if you have a passion for something and you want to be involved, NATCA will find a way to allow you to be a part of that passion. I have been a part of national training teams, taught for the NATCA academy on Drug and Alcohol and the Training Review Board (TRB), been a part of the National Drug and Alcohol Team, and a National Finance Rep for Central Region. I was recently assigned to the National Collaboration Team, I take part in the National Terminal Automantion Modernization and Replacement Team, I am a Regional Drug and Alcohol lead, a Regional Training Review Board lead, a local Professional Standards Rep, and have been a local Secretary and Treasurer for four years. Like I said, if you have the energy to do something and you let NATCA know that, they will put you to work doing stuff you will really enjoy.

Has there been a favorite moment for you while at NATCA?
I have a ton of favorite moments, so I will mention one from a little over a year ago. I had the opportunity to travel to Miami with Andreas Sanchez to teach a TRB class to some NATCA brothers and sisters at Miami Center (ZMA) and the surrounding facilities. Steve Wallace invited us because he saw a need he wanted to fill. Since I had never been to Miami before, I quickly said yes and then found out Andreas had never been there before either. What an awesome experience to go and do something I love, teach the TRB class to folks wanting to get out there and get involved in the training arena. The extra benefit of getting to visit a place I have always wanted to go was icing on the cake. Great location, great people, and a great cause — it doesn’t get much better than that.

Do you have any advice/tips/messages for members who would like to get involved?
On a local level, go through your FacRep and ask to be a part of some different groups and see where your passion lies. If you have larger ambitions, let your RVP know you are interested in a certain area and I am sure you will be put to work. I do a lot of NATCA work on my time because that’s how this Union stays strong in my opinion: people who are willing to put in that something extra for the greater good. If that’s you, let someone know and you will be off and running!

My favorite comfort food is: Mountain Dew and cookies (just about any kind).
My favorite type of aircraft is: A-10 Warthog.
My favorite sports team that I live and breathe is: Los Angeles Lakers.
The one thing that always makes me laugh is: Watching old game shows on the Game Show Network.
In my spare time, I enjoy: Watching all three NCIS series with my wife.