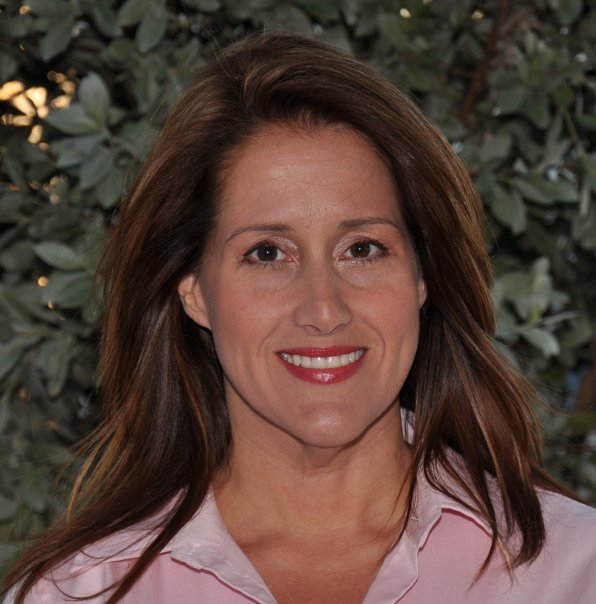 Former NATCA Executive Vice President (EVP) Ruth Stilwell was the first member of her family to join a union, but she quickly secured her place in that union’s history. After becoming a member at Miami Center (ZMA), Stilwell immediately recognized that her local could be more engaged with the NATCA membership. Stilwell saw her chance to make a change in the vacant local executive board treasurer position. She ran, attained the position, and began her rise through the NATCA ranks.

Shortly after, she was sent to Lobby Week (now NATCA in Washington) to represent her local. Stilwell quickly became engaged in the legislative work of NATCA, which was still in its infancy then. When she returned to ZMA after Lobby Week, she helped organize a multi-facility legislative committee to coordinate activities with members of Congress in South Florida.

“We held meetings in the rec room of my apartment building,” she explains. “People saw the need and stepped up. We had someone representing each of the facilities from Palm Beach to South Miami.”

Stilwell was then selected as the Southern Region Legislative Committee Chair, where she helped develop the first regional legislative training class. Later, she was elected National Legislative Committee Chair. In 1994, the “Republican Revolution” led to a flurry of attacks on unions. NATCA was under constant political attack on everything from national so-called “paycheck protection” legislation to contracting out, across the board pay cuts, and efforts to completely eliminate NATCA’s union rights.

Soon, she discovered there was so much more she could do for the profession than just legislative work. When the political attacks slowed for a while, NATCA was able to build a relationship with the FAA on technology projects. Stilwell became one of the early NATCA liaisons to FAA Headquarters and worked for two years as liaison to the FAA requirements service. While in that position, she was recruited by a few NATCA members in leadership positions to run for EVP.

“I had not considered it before I was approached because I was focused on the work I was doing and there was a lot to be done,” says Stilwell. “But after talking to other members I trusted and giving some long thought to the idea, I launched my campaign. The campaign itself was an amazing life experience with the chance to talk to members from all across the country and every type of facility and learn their concerns and ideas for the Union. It was incredibly rewarding.”

NATCA was still a fairly young organization at this time. Stilwell was part of only the fifth election in NATCA history and there were no real barriers between member and elected officer. Stilwell and the membership were all part of the same generation, so members did not hesitate to tell her exactly what they thought.

“I can’t tell you how many times I heard ‘they are never going to elect a woman, but I will vote for you anyway,’” she says. “I am glad they did. I didn’t have time to think about being a woman. We had work to do and I am sure some people had certain biases and of course I heard rumors, but nothing affected my ability to do my job and to represent our members.”

“Each position and each role I had in NATCA had its own distinct points,” continues Stilwell. “I loved doing all of them. When we were really ‘green’ and inexperienced, we had a chance to really teach each other and grow together. As we matured, we had the chance to take more sophisticated approaches. I liked working in our small teams and in the convention hall. Each gave me something very special and contributed to an amazing community of activism. One of the things I value most is the diversity of opportunity. I was able to work in every aspect of our union from legislation and politics, to safety and technology, to labor relations, to legal, to international work. To have that opportunity is a treasure.”

Stilwell’s takeaway for the women of NATCA: Never forget it is your union and there is a place for you in it. If there is something you want to do, do it. Step up and volunteer.