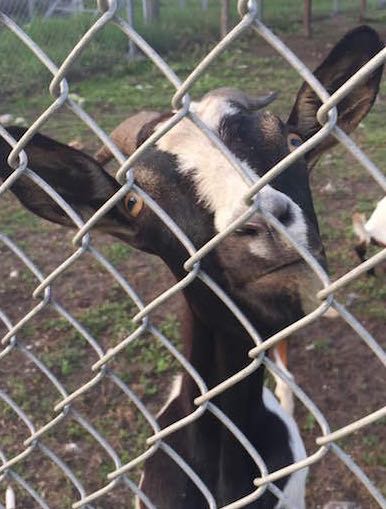 There are 228 NATCA members at Jacksonville Center (ZJX), a level 11 air traffic control facility. It was commissioned in December 1941 at Imeson Airport. In February 1961, it was relocated to its current location in Hilliard, Fla.

Controllers at ZJX are responsible for approximately 210,000 square miles (540,000 square kilometers) of the Southern United States, including parts of Florida, Georgia, Alabama, South Carolina, and North Carolina. ZJX also covers portions of the Atlantic Ocean and the Gulf of Mexico.

“Controllers at ZJX work everything from small civilian airplanes to the largest commercial airliners,” FacRep Chris Kleine explains. “We also work with a range of military aircraft ranging from large cargo aircraft to the most modern fighter aircraft.”

Florida is widely known for being the thunderstorm capital of the world. Bargaining unit employees at ZJX set themselves apart by being especially adept at handling these adverse conditions. Controllers also have a role in launches from Cape Canaveral at the Kennedy Space Center.

ZJX is also set apart by its four-legged employees. Controllers at ZJX experience an interesting view every day on their way to work as goats roam the grounds of the facility, ready to greet them.

In early 1992, the FAA spent approximately $3,600 a year to mow 10 acres of unused land behind and adjacent to ZJX. Maintenance technician Franklin Hobbs proposed the idea of bringing a few of his goats to the facility to help clear out and maintain the land. The goats performed as expected and Mr. Hobbs continued to feed and care for the goats at his own expense for 10 years.

In 2002, animal feed prices skyrocketed as oil companies started buying vast quantities of grain for the production of ethanol. Franklin informed the FAA that he would be removing his goats from the land, and the FAA offered to start paying for all of the goats’ expenses if he would let them stay. Franklin estimates that in today’s economy, had the FAA paid a contractor to mow that land, it would cost more than $5,000 annually, as opposed to the approximate $1,200 it costs to keep the goats healthy and fed.

Hobbs has worked at the facility since 1991 and will retire this year after 25 years of government service.

On average, ZJX has between 20-and-40 goats roaming the land behind and adjacent to the facility. They keep the grass cut, the weeds away, and provide entertainment for employees and visitors. They’re so popular that NATCA ZJX South Area Rep. Paul Behan designed shirts so admirers of the goats can proudly display their support for their honorary goat members.

“It’s a cute addition to our property,” says local controller Airon Perkins. “It makes working at ZJX that much more unique. They complement the surrounding area and allow us to take care of our lawn maintenance in a very green way. We’ve been able to improve the environment surrounding facility to make it suitable for the goats to live, and we’ve saved thousands of dollars in lawn maintenance. Everybody loves our goats.”

Special events range from the annual Sun-n-Fun fly-in to the Masters Golf tournament, which is taking place this week in Augusta, Ga. Additionally, every other year, ZJX supports the NBAA (National Business Aviation Association) convention in Orlando, Fla.

“We’ve held two solidarity golf tournaments this past year and we have our annual holiday party coming up in December,” says Kleine. “We also occasionally have cookouts at work to feed the troops.”

“I’ve been with the agency for almost 32 years and was a charter member of NATCA,” Kleine continues. “Over the years, I’ve seen a lot of change but what’s most encouraging to see is the younger workforce taking ownership of our local. We probably have 50 NATCA members serving the local in various capacities, and without a doubt, the future of ZJX is in good hands! They are a testament to what NATCA is all about… service.”