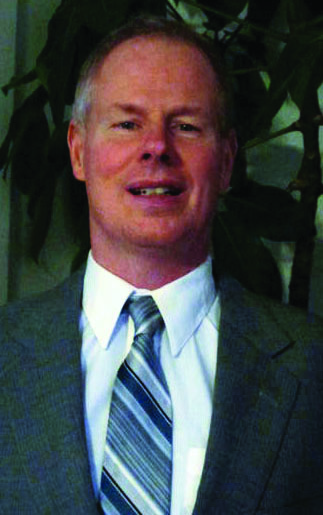 On the afternoon of June 13, 2013, Robert Ezzard, a 27-year New York Center (ZNY) Oceanic air traffic control veteran, was working traffic to and from Bermuda when Bermuda Tower called and requested a release on Delta 657, a Boeing 757 flying from Bermuda to Kennedy Airport (JFK).

Ezzard built the 757’s protective profile in the Oceans 21 non-radar system, and included information such as route, proposed time of departure, requested altitude, and Mach speed. Delta 657 had requested FL300, but when Ezzard probed FL300 against known traffic, the system found N860QS, a Hawker jet, in the opposite direction at the same altitude. Ezzard instead cleared the Delta aircraft to FL290 so there was no conflict and sent the amended information to Bermuda Tower.

A little while later, after Delta 657 departed Bermuda and was climbing to altitude, the pilot asked to climb to his initial altitude of FL300. Ezzard probed the aircraft against known traffic and found no conflicts. He then cleared the Delta aircraft to FL300.

Unbeknownst to Ezzard, the Hawker jet’s company had filed a return flight plan already, which inadvertently removed N860QS from the system. Ezzard could no longer see the target or any flight information for N860QS and the two aircraft were on a direct collision course. They were scheduled to arrive at the same fix, JIMAC, at the same time and same altitude.

After Ezzard cleared Delta 657 to climb to FL300, his years of training and experience, along with his instinct, told him something was not right. Ezzard recalled the conflict during his initial probe and quickly stopped Delta 657’s climb at FL290 while he attempted to locate N860QS, all while working several other aircraft into and out of Bermuda.

Ezzard immediately called another air traffic controller who was working non-radar around Bermuda and had also noticed the missing flight plan. The two quickly determined what happened and were able to correct the mistake.

Thirty seconds after N860QS passed over JIMAC at FL300, Delta 657 passed in the opposite direction, 1,000 feet below the Hawker thanks to Ezzard’s skill and professionalism.