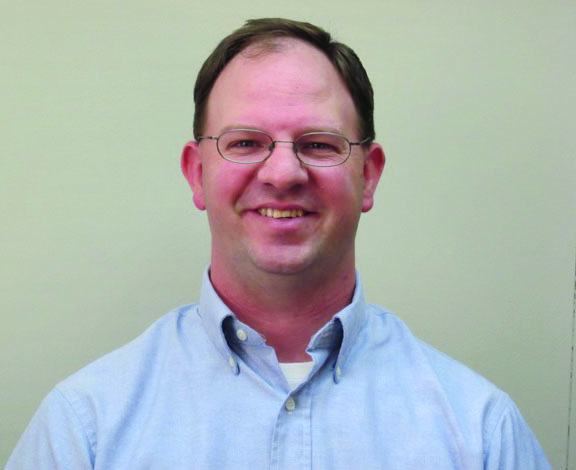 On February 21, 2013, Jack Deutscher, a controller of 12 years, was working approach at Madison Tower/TRACON (MSN) when the chief pilot at nearby Watertown Municipal Airport called to report a distressed pilot reporting trouble over the airport’s UNICOM frequency.

Deutscher issued a squawk code and a frequency to be relayed to the pilot of the distressed aircraft.

The pilot then contacted Madison Approach, stating he was disoriented and needed help. Earlier in the day, he had taken off for a few touch-and-gos, but flew into worsening weather and now, due to icing, he could barely see. His plane was getting harder to control, and he didn’t know where he was.

Deutscher issued a vector to the pilot in an attempt to get him back into Watertown Airport, but increasingly low ceilings and poor visibility prevented that. Since the pilot had only one or two IFR lessons years ago, it would be nearly impossible for him to land in those conditions. Deutscher decided to vector the aircraft to MSN and attempt an ASR approach, during which air traffic control gives a pilot every heading and altitude.

During the ASR approach, the aircraft strayed from the headings Deutscher had given. As the aircraft neared Madison, Deutscher guided the pilot over the airport a number of times to help him catch sight of it, which was increasingly difficult because the pilot could only see it through the small corner of his windscreen that wasn’t covered in ice. The tower, in an attempt to help the pilot, had put all of the airport lights on their highest setting.

Deutscher: November Niner Delta Mike, you’re a half mile away from the Madison Airport. It’s just ahead and to your left. If you can see anything, let me know. The lights are all the way up on all the runways.

N229DM: We’re doing just a little bit out of the corner of the window and barely.

Deutscher: Alright, so you’re not seeing the airport at all? I mean I can take you out for an ILS but I’m going to need to have you climb. You’re getting really low.

N229DM: I got it full throttle. We’re not going nowhere.

Finally, the pilot saw one of the runways through a gap in the ice and went in for his last-chance landing – the pilot was flying full throttle at only 95 knots and was still losing speed because the plane was so heavy with ice.

When the pilot was lined up to land, the tower controllers called Deutscher to let him know. Deutscher relayed the information to the pilot, but by then the ice on the Piper’s antenna was breaking up their communications. Deutscher stayed on the landline with the tower to hear whether the pilot landed. After a few tense moments, the tower reported the pilot’s safe landing.