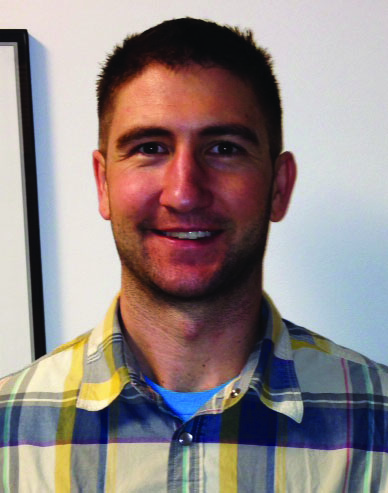 On February 22, 2013, the pilot of a Piper PA-34 Seneca departed Spokane Airport (GEG). In an attempt to make better headway at a low altitude and avoid stronger headwinds reported at higher altitudes, he made an uneventful climb to 6,000 feet.

At 10,000 feet, the pilot experienced moderate turbulence, and as a precaution, requested a block of altitude from Seattle TRACON (S46) air traffic controller, Jared Mike, who is a pilot himself. The mountain waves were causing 300-foot altitude deviations, so Mike cleared the pilot from 9,000 to 11,000 feet. Once through the waves, the pilot climbed to 13,000 feet and remained there until he initiated his descent into the Seattle area.

As the pilot began his descent to 8,000 feet he noticed there was slight chop with icing, but the further he descended the worse the turbulence and icing became. Mike couldn’t get the pilot much lower because of the terrain. When the pilot reached 8,000 feet, the turbulence was so extreme that items on the copilot seat and utility boxes bungeed down in the rear of the aircraft were thrown about the cabin. Mike noticed the pilot was having trouble maintaining altitude and decided to check in with the pilot to see what was happening.

Jared: Airpac 55, are you having a hard time holding altitude?

Jared: Roger. In a few more miles I can get you down to six, sir.

APC55: I’m going to be down to six no matter what.

The pilot descended but was still battling turbulence that was making his aircraft nearly impossible to control. He was experiencing power fluctuations, and his airspeed indications were failing due to overwhelming ice. At that point, Mike declared an emergency for the pilot. Fortunately, the pilot was able to descend through 6,000 feet and exit the clouds at 2,000 feet. Mike gave the pilot instructions based on landmarks until the ice melted away and he was able to see out of the aircraft again. As the pilot continued, the turbulence subsided, and the pilot was able to continue on to land safely at Boeing Field Airport (BFI).