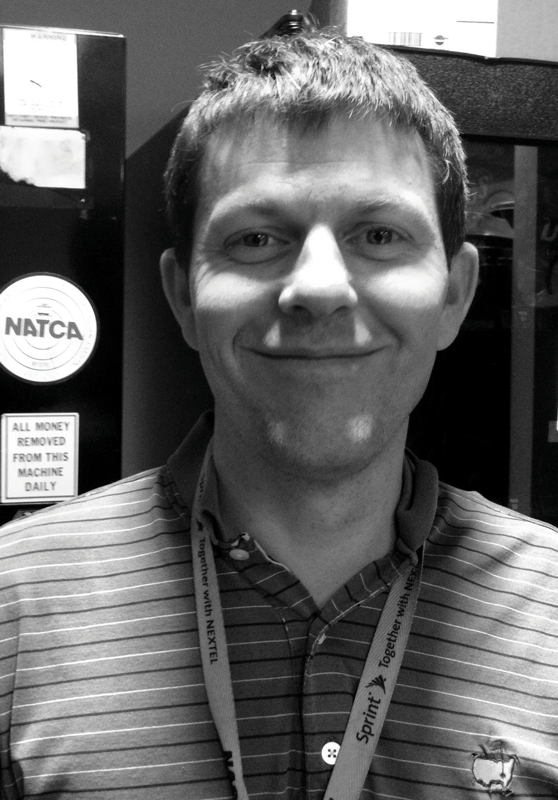 Donovan Carson has been a controller at Portland TRACON (P80) for almost three years, after transferring from Albuquerque Center. But he has quickly become an expert on the intricacies and challenges within the P80 airspace. His skill and knowledge were crucial when he helped save the life of the pilot of a Pilatus PC-12 on Dec. 11, 2012.

The single-engine turboprop was preparing to descend into Hillsboro (HIO), Ore., west of Portland, when Carson noticed that the aircraft was headed toward an area with known and charted hills and obstructions. Even though he had previously terminated radar service in order to transfer the aircraft to HIO Tower, he reinstated it when he noticed the pilot was off course.

Carson: November Zero Kilo Charlie, tell you what, you can remain with me. It looks like you’re going south of the final approach course.

That became a serious problem when he went below 3,500 feet, the area’s minimum vectoring altitude (MVA) above the mountainous terrain. The pilot was having a difficult time controlling the aircraft and likely became disoriented due to poor weather conditions, including fog. As the pilot began making a turn to the northeast, he started to descend below the MVA and was in fact dropping rapidly through 3,000 feet, headed directly for the 2,500-foot peak of a mountain.

Carson knew the pilot was facing an immediate danger. Given the size of the aircraft and the high rate of speed at which it was traveling tragedy was likely just minutes away. Carson quickly alerted the pilot that his first priority needed to be climbing to a safe altitude. Within a few radar sweeps, the aircraft climbed from 3,000 feet to about 4,200 feet.

Carson then worked with the pilot to get him set up correctly for the approach, and started his descent to HIO. The anxious moments of the incident had given way to a safe, routine, and uneventful outcome.

“What impresses me about this scenario,” says fellow P80 controller Neil Miller, who nominated Carson for this award, “is the calming demeanor of the controller with a very nervous pilot in a dangerous situation. It’s difficult enough to control these aircraft when the pilots are doing what you expect. But when something out of the ordinary happens, both controller and pilot panicking will always make the situation worse. Instead, Donovan performed his job perfectly and with professionalism. NATCA should be proud of him. I believe he saved the pilot’s life.”