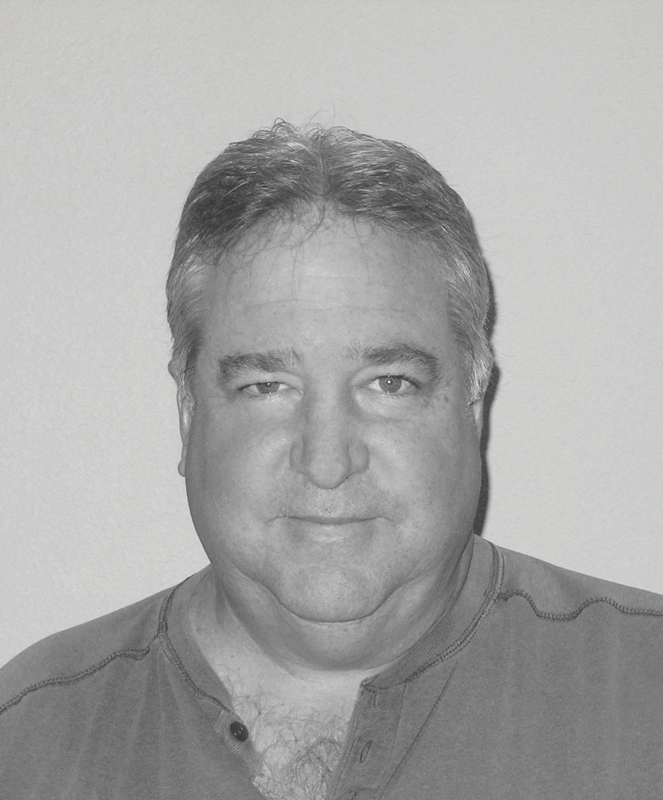 N377HC: Seven Hotel Charlie we got an emergency.

Sullivan: Seven Hotel Charlie state the nature of the emergency.

Realizing his best plan of action would be redirecting the pilot back to Tampa Executive, Sullivan began giving him the necessary coordinates to return to the airport. At the same time, he began handing off some of his workload so he could focus on the situation at hand and ensure that the service to the other flights he was responsible for would not be degraded.

The pilot was in clear distress. His breathing became rapid and he was unable to communicate his situation with Sullivan as he attempted to steer the aircraft in response to the turns being issued.

Sullivan continued directing the pilot until he finally saw the airport.

N377HC: How much further is this airport?

Sullivan: Seven Hotel Charlie, at your 11-10 o’clock now in about two and a half miles. It’s just on the other side of that interstate, sir…

Sullivan worked for several more minutes to assist the pilot in finding the airport, repeatedly pointing out its proximity to the interstate.

Sullivan: Okay, sir. You can go ahead and resume navigation to the airport.

Sullivan stayed with the pilot until he landed safely. When the pilot did land, he asked Sullivan for a favor – could he place an important phone call? The pilot asked if Sullivan could call his wife and let her know that he was no longer going to be at Tampa International and would need to be picked up at Tampa Executive.

Sometimes, being an air traffic controller is more than just directing air traffic. Sometimes you might need to direct someone’s wife to an airport.