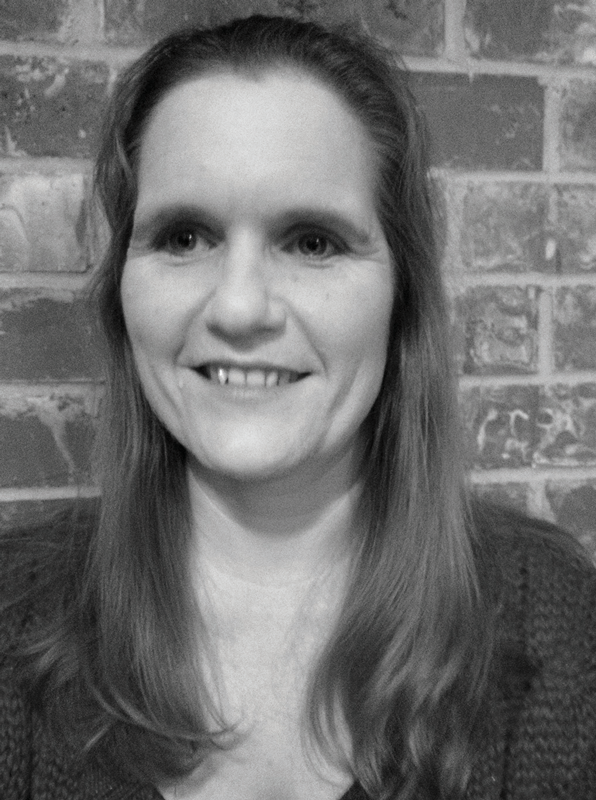 On Nov. 16, 2012, controller LouElla Hollingsworth was faced with a pilot flying a Piaggio P180 Avanti (N501PM) that was experiencing one of the worst and most unsuspecting conditions pilots can encounter when flying – extremely low oxygen levels known as hypoxia.

Hollingsworth first suspected something was wrong when she realized the aircraft was not climbing. She requested a climb, but the pilot did not respond. Instead, she heard just a ‘click’ sound on the radio frequency. She asked for a microphone check several times, thinking the pilot had a connection problem. When he did make verbal contact with Hollingsworth, his speech was slurred and he seemed to be incoherent. Hollingsworth had no previous flight experience herself, but knew this pilot was in trouble.

Hollingsworth: November five papa mike, I think you need to start a descent; can you do that for me? Descend and maintain flight level two four zero?

Another pilot noticed the situation and contacted Hollingsworth, “I don’t know if you can hear that guy, but he does not sound good… oxygen… oxygen.”

With no other options except to continue to keep communicating, Hollingsworth began to repeatedly advise the pilot to descend. She asked him to put on his oxygen mask in hopes he would soon respond and fly to a lower altitude.

Hollingsworth: November one papa mike, if you got the oxygen try that and descend and maintain flight level one eight zero.

At some point, the pilot strapped his oxygen mask on and immediately seemed more coherent when contacting Hollingsworth. She continued to direct and advise the descent, and then asked if he was doing better. The answer came as a relief.

N501PM: Yes we are, thanks for the help. For some reason the cabin altitude was showing okay but, it, uh, we had some oxygen issues so, down to, uh, eighteen or lowest we can get.

Hollingsworth: November one papa mike descend and maintain one four thousand, we’ll get you down there first and take a look at it and see. Let us know if you need to go anywhere else but you do sound a whole lot better. You were not sounding good at all earlier.

Hypoxia is a dangerous occurrence, and it’s often hard to distinguish. But throughout this event, Hollingsworth maintained a firm, calm voice until she passed the pilot to the next controller. The pilot continued the rest of his flight and eventually made it to his destination with no further problems.