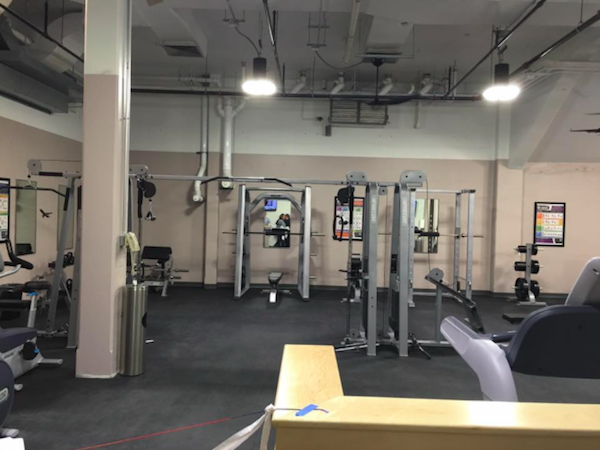 April 7, 2016, was an important day for NATCA members at Chicago Center (ZAU). In long-term recognition of all members in the Chicago area dedicated to the safe and efficient operation of the National Airspace System (NAS), ZAU has opened a wellness center, complete with many pieces of workout equipment.

Within four days of the fire, Chicago O’Hare (ORD) reclaimed its title as the busiest airport in the world. During 11 of those ensuing 17 days, ORD remained on top.

“Although the wellness center is housed at ZAU, it is truly in appreciation to all those that work every day to keep the NAS the safest, busiest, most efficient airspace in the world,” said ZAU FacRep Toby Hauck. “Thank you and job well done.”