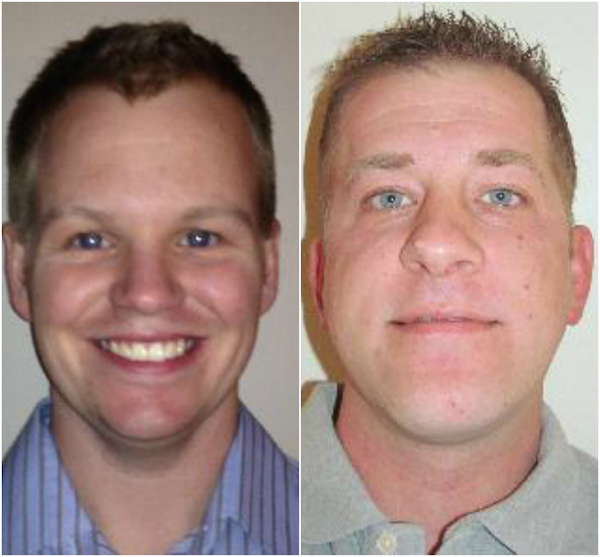 On Oct. 9, 2011, air traffic controller Ryan Workman began assisting the pilot of a Cessna 150 on a Visual Flight Rules (VFR) or clear conditions flight plan en route from Fitchburg, Mass., to Caledonia, Vt., when the pilot reported on the Concord Sector frequency. It was apparent she was having difficulty with navigation.

The pilot indicated she was proceeding first to the Lebanon (LEB) VOR. Workman advised that LEB would be 35 degrees left of her present heading and then saw to it that she would be properly oriented toward LEB. At this point, Workman became concerned about the condition of the flight, and asked for a controller with pilot experience. Enter air traffic controller Chris Henchey — a CPC for just 10 months, working at his first FAA facility. Henchey was able to get the pilot headed in the right direction and then returned to his previous position.

But then more problems arose. The pilot reported that the plane’s engine was running rough. Henchey came back over to help and began running through a checklist to help the pilot regain control of her flight. However, she began losing power just before the engine failed.

Henchey: Try heading to the Concord Airport. That’s the nearest airport and if you can, just keep that power full. And try to maintain your altitude as best as you can.

Henchey: November 248, roger. Do you see any highways or fields around?

Henchey advised the pilot to set up for maximum glide. She was losing altitude at approximately 700 feet per minute, and Henchey determined that she would not be able to make it to Concord. He went over the engine failure checklist that he recalled from his time flying a Cessna 152 and asked her to try to start her engine one more time and to keep the field in sight. He then instructed her to call the aircraft emergency frequency when she landed in the field.

The aircraft descended below 2,000 feet before radio contact was lost. At that point, all the controllers could do was watch and hope that she would be able to glide to a safe landing. As she hit 1,800 feet, the controllers watched the radar as she started to climb once again. The pilot was able to restart her engine, radio contact was restored and she was vectored to Concord once again for a safe, runway landing.

After the incident, the aircraft was inspected to determine the cause of engine failure. A mud wasp nest was found in the engine’s air intake manifold. Without Henchey’s help to restart the engine, this flight could have had a very different outcome.