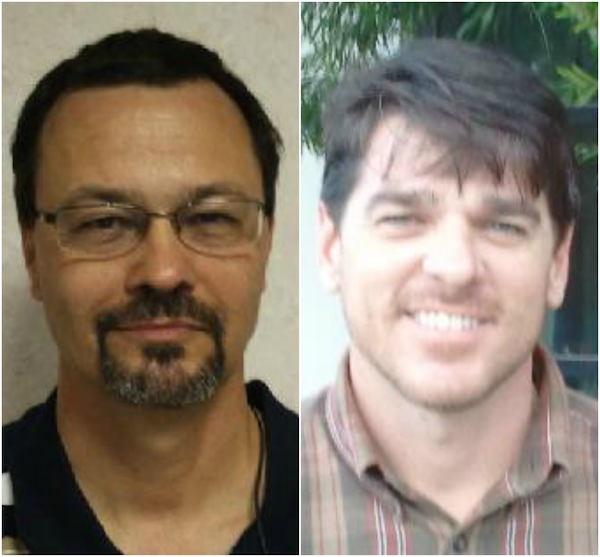 When the pilot of a Cessna Centurion radioed in and reported engine troubles the morning of Sept. 6, 2011, a pair of veteran air traffic controllers at Corpus Christi Tower and TRACON (CRP) sprang into action.

Frank Fisher, a 22-year veteran with 14 years at CRP, had just received the position relief briefing from fellow veteran Greg Fleetwood to assume the North Radar position. The pilot had been receiving Visual Flight Rules (VFR) or clear conditions on his flight en route to Houston from McAllen, Texas, and was about 12 miles south of Corpus Christi International. He needed to land right away, as his single engine went from running rough, to barely running, to pouring oily smoke into the cockpit, to having to be shut down.

Fisher: November 57S does it look like you’re going to be able to make it, sir?

Frank and Greg’s teamwork helped avert disaster. While Frank gave the pilot flight instructions and alerted a nearby Coast Guard helicopter to the situation, Greg contacted a nearby airfield — Cabaniss Field, just a few miles southeast of CRP — and told operators there to expect an emergency.

With time running short, the controllers managed to keep the pilot calm and direct him to Cabaniss, where the pilot made a safe landing. Kraig Kidd, the NATCA facility representative at CRP, said he had never submitted an Archie League nomination before this one, but he knew Frank and Greg’s actions were worthy of recognition.

“When I went back and listened to the tape, I was like, ‘Oh my God, this is special,’” Kidd said. “The way they handled it was outstanding.”

Kidd has been at Corpus Christi for 14 years, he said, and went out of his way to mention how consistent Frank and Greg have been over the course of their careers. He said the situation was extraordinary, but that Frank and Greg were up to the task.

“They’re extremely reliable controllers and people in general,” Kidd said. “And they’re humble, too. I am sure they would say ‘hey, anyone else would have done it,’ because they’re those kind of people.”

The pilot later called the facility to pass along his thanks. He noted that he had filed an Instrument Flight Rules (IFR) – meaning conditions are not clear – flight plan, planning to cruise at 7,000 feet. But when he called to get it, there was no flight plan stored. Since the weather was good, he opted to go VFR instead, cruising at 7,500 feet.

“[The pilot] said without the extra 500 feet of altitude, he probably would not have made it to the airport,” Kidd said.

And thanks to a lucky change in plans and the hard work of two dedicated, experienced air traffic controllers, the pilot and his plane landed safely.