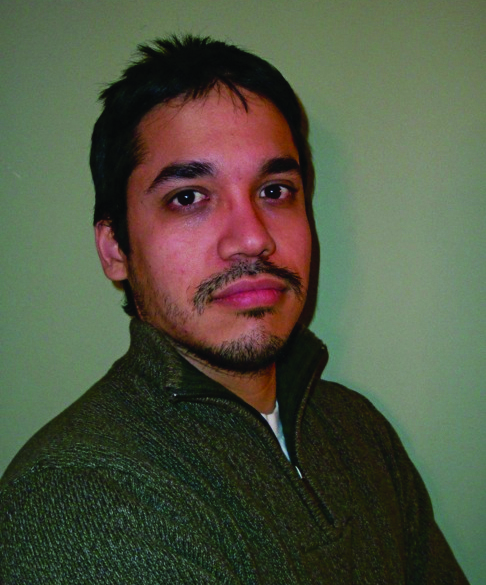 Panic set in for Cessna Caravan pilot, Timothy Gerber, on the night of Oct. 2, 2008, as he proceeded with his routine flight from Des Moines to Omaha. Catastrophic engine failure had struck the single-engine aircraft, leaving it stranded 4,000 feet over the dark Iowa countryside. Forced to radio a mayday call to DSM approach, Gerber suddenly found his life in the hands of radar controller on duty, Christian Manglona.

“Mayday, mayday. We have an emergency,” hears Manglona over his frequency. “We’re going down.”

The day’s traffic had diminished and the weather was clear, but Manglona knew that seconds could mean the difference between inconvenience and disaster for this Cessna pilot. He immediately used his knowledge and experience to orient the pilot to the nearest suitable airport.

“That’s a negative,” responds the pilot when asked if he can make the location. “We can’t make that. We are going to pick a road here and land on a road.”

The best suitable road for the flight to land on at night was behind him, and the only thing that lay ahead was unnavigable farmland.

Manglona decides that he must bring the troubled pilot to the second best alternative – a country highway. Performing with calm composure and professionalism, he remains in constant contact with the pilot to help him reverse his course towards two-lane Highway 169, just north of Winterset.

With fear now clearly displayed in the pilot’s voice, another pilot cuts in over frequency the encouraging words “keep flying, stay calm. Keep flying the plane all the way down.”

Manglona alerted local authorities and, with help from another unidentified pilot inbound to DSM, was able to relay information regarding the rescue assistance. Even after the plane touched down safely, Manglona continued alongside Gerber, offering advice and suggestions in order to prevent a surprise encounter with highway traffic.

As an air traffic controller, you must always think outside the box. You must expect the unexpected and Manglona did just this. His knowledge of the area and his quick-thinking capability, combined with the support of various pilots in the air, enabled him to land an engine-less aircraft in the middle of the countryside, and on top of that, set it down intact and unscratched.