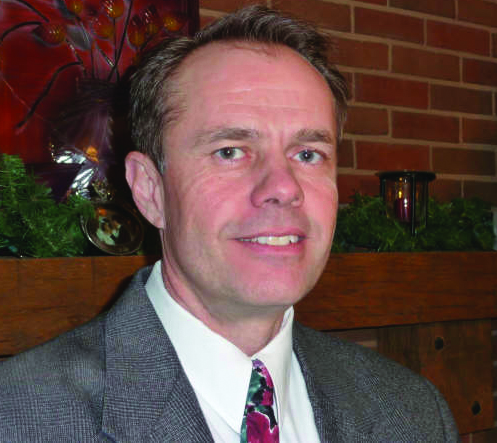 On Nov. 30, 2008, controller Steve Flickinger only had one chance, and one chance only, to bring N9118J safely into Roanoke.

He was working the ROA combined radar control position in the TRACON when the pilot of N9118J, en route from Detroit to Raleigh-Durham, needed a place to land due to strong headwinds. With only an hour left of fuel, the pilot would have to land at Roanoke Regional Airport, 15 miles south of his current position.

“You’re going to have to guide me into here,” explained the pilot. “I wasn’t expecting to be stuck here due to headwinds. I don’t have the approach plates.”

Steve would have to read through the LDA (Localizer Type Directional Aid) approach information necessary in order for the pilot to land. Fortunately, because of his familiarity with the local surroundings, he was able to do so as well as explain it in detail to the pilot unfamiliar with the somewhat uncommon procedure.

In order to join the approach, the aircraft would have to be vectored out 15 miles because of the area’s mountainous terrain. Remaining in constant contact with the pilot, Steve gave the pilot course and altitude corrections so that the pilot could continue on a proper descent path to attempt a landing. The Roanoke LDA approach lay directly between two mountain ranges, which required Steve to pay careful attention to the aircraft’s course so that it didn’t veer to the left or right. It wasn’t until the aircraft was right over the runway that the pilot could visually pick up the runway and successfully land.

A missed approach was not an option for the pilot of N9118J. Though Steve gave the pilot part of the missed approach procedure, the aircraft didn’t have enough fuel to be granted a second try. Even after the successful landing, the aircraft only had about 30 minutes of fuel left, clearly not enough time to be vectored back out for another approach in the midst of strong headwinds.

In this specific case, precision and accuracy were vital in ensuring a safe landing. “Without Steve’s valuable assistance, I really doubt [the pilot] would have made it,” says ROA FacRep Don Stafford.