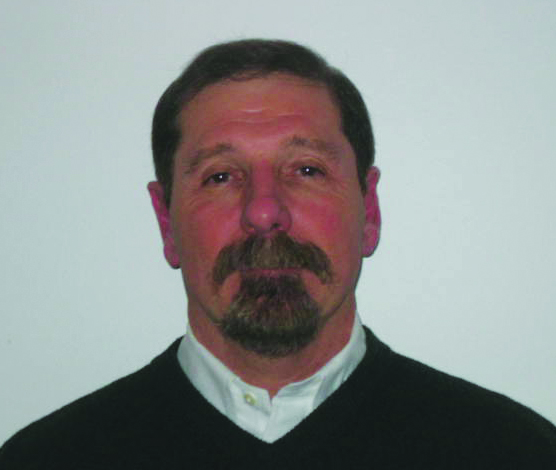 “Everything seemed normal until he was about 10 feet above the runway surface,” said controller Bob Zeman. Zeman was referring to Flight N612KB, an EA50 that was in the process of landing at Chicago Midway on June 5, 2008, when the routine procedure suddenly became anything but ordinary.

There were six to eight other planes in the pattern when Flight N612KB was cleared to land on Runway 22L. As N612KB touched down, the pilot suddenly declared to Zeman that he was going around due to winds.

Remaining calm and intensely focused, Zeman kept N612KB in a normal pattern to attempt another landing on Runway 22R. At that time the pilot of Flight N612KB notified Zeman that his engines were stuck and he may have to execute another go around.

“Keep me advised,” Zeman told the nervous pilot. “And let me know if you need any special assistance.”

Flight N612KB was issued a landing clearance again and Zeman set up the pattern to provide a clear path to the runway. At that time N612KB declared an emergency.

Zeman immediately relayed this information to his supervisor and C90 approach control. He then quickly and efficiently cleared the pattern of traffic to provide Flight N612KB a clear path to the runway, while also coordinating the deployment of the Chicago Fire Department and other emergency personnel. Flight N612KB was given clearance to land on any runway.

Using approximately 1,500 feet of runway, the aircraft landed on Runway 22R. Upon landing, Zeman immediately asked the pilot is he was okay and let him know that emergency response was on the way. Upon inspection of the Eclipse Jet, it was determined that both main landing gear tires were blown.

Without Bob Zeman’s skill, focus, professionalism, and teamwork, this emergency incident might never have had the happy ending that it did.

“Bob’s years of experience in air traffic control really showed that day,” said MDW FacRep Robert Mischke. “Bob is a credit to the profession and one of the best controllers at MDW.”

Listen to the highlights of the event here: 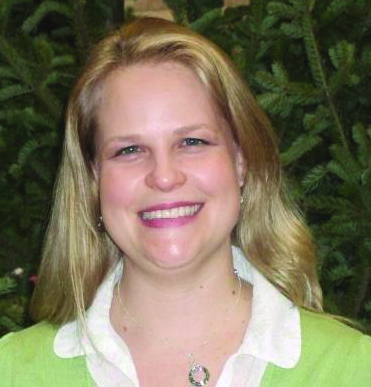 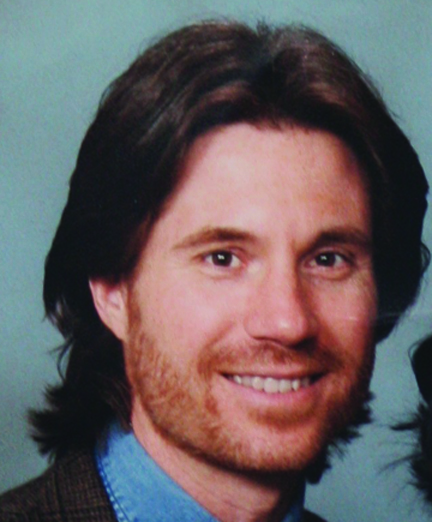 Over the radio, Jay McCombs tried hard to understand the slow, slurring words muffled among the blaring sirens in the background. The radio was poor, and the pilot difficult to understand, leaving only unintelligible transmission and uncontrollable noise to be heard.

Controllers at Cleveland Center were now faced with the complex and difficult task of deciphering the message if they had any chance of finding a solution. The critical diagnosis that was to come would make all the difference in securing the safety of the Kalitta Learjet, KFS66.

The events unfolded on July 26, 2008, when McCombs accepted the hand-off of KFS66, which appeared to have a stuck mike creating incomprehensible transmissions. Unclear to those at the Center, however, was that the co-pilot’s arm was moving violently and uncontrollably on the other end as the captain worked hard to fly the aircraft by hand.

Through the help of another pilot’s translation, Jay learned that the aircraft had declared an emergency. The plane was quickly changing altitude and McCombs immediately began to suggest closer airports, only to receive no reply.

Amid the chaos to translate the captain’s words, fellow controller Stephanie Bevins turns on the receiver so that she can now hear the pilot with her own headset. As she thinks through the pilot’s symptoms in her head, she concludes that he must be hypoxic, a serious condition involving lack of oxygen due to pressurization problems. She knows immediately that they must descend the aircraft.

Following Bevin’s initiative, McCombs begins bringing the aircraft to the lowest altitude possible in order to alleviate oxygen deprivation. Unable to answer questions, the pilot is only able to respond to direct commands that the controllers now begin to voice. “Descend and maintain,” they repeat.

Remarkably, the captain’s inability to turn on autopilot requires him to concentrate in order to fly the airplane, keeping him conscious and the plane airborne. The pilot’s words gradually become more understandable, and around 11,000 feet, he returns to normal and confirms that he had, indeed, been suffering from hypoxia.

Without Bevins and McCombs, there is no telling what would have happened. Bevins’ diagnosis made all the difference to the fate of the passengers, and without McCombs, the necessary actions to solve the problem would not have been taken to get the aircraft down safely. Various individuals were involved in the assistance of KFS66, clearly stated by McCombs who says that “the entire area (Area 5) worked extremely well as a team.”

Seeing that this is amazing story embodied by unusual and startling circumstances, it is clear why this case study has not only been chosen as an Archie winner, but also as a classroom teaching aid at the Civil Aerospace Medical Institute in Oklahoma City.