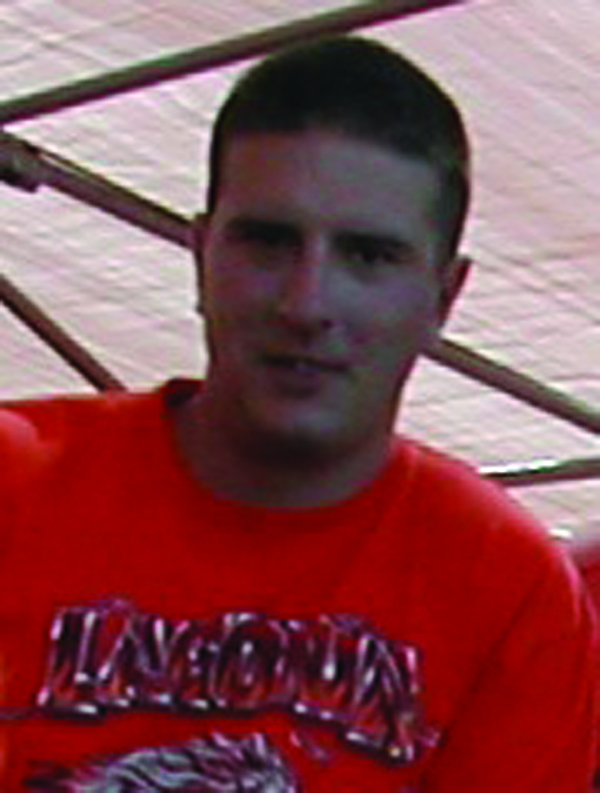 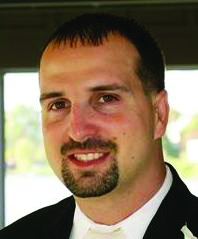 With daylight waning, and an aircraft stuck amidst rapidly deteriorating weather conditions and mountainous terrain, timing is everything. And on Oct. 9, 2009, it was up to controllers Kevin Plante and Christopher Presley to help the pilot of N5151L beat the clock.

N5151L’s pilot had just found himself in a tricky situation as he was quickly losing hundreds of feet of altitude while simultaneously unable to maintain a heading or constant speed; the seriousness of the situation clearly evident as controller Kevin Plante kept his eyes peeled to radar.

The aircraft initiated radio contact with Portland and advised it was VFR in IMC conditions with a transponder that didn’t work. Knowing only the last position of the aircraft as the mountainous area of Fryeburg Fair and receiving no radar return for this particular aircraft, Plante quickly scanned his scope to locate a primary radar return and, following the pilot’s description of “circling,” was then able to correlate the primary return to ultimately locate the aircraft.

Plante, aware that the pilot was suffering disorientations among the clouds, maintained continuous dialog in effort to calm the shaken pilot and made a suggestion for the pilot to land at Portland using a surveillance approach.

Plante: Looks like we kinda have you doing circles out there. I just need to figure out a way to get you on a heading and have your wings level on that heading.

N5151L: I’m getting a little disoriented and losing altitude substantially.

A rated commercial pilot himself, Plante informed the pilot that there were two other commercially-rated pilots sitting in the radar room with to him in an effort to ease the shaken pilot. Reassuring phrases such as “We’ll get you through this” and “We’ll get you down no problem” were voiced to the pilot as he worked to get himself oriented with the current surroundings.

During one loss of altitude the pilot broke out below the cloud deck and was able to spot landmarks around the town of Windham. Controller Chris Presley, who had already terminated his flight data training and handed off other aircraft in order to assist Plante, immediately grabbed a road map off the shelf to help his friend guide the pilot to Portland. Using several interstate highways, as well as pointing out lakes and various towns along the way, Presley relayed the directions through Plante until the runway approach lights were visible in the distance.

Through Plante’s composure, patience and pilot experience, and Presley’s quick-thinking initiative and dedicated assistance, N5151L made it in right before the big storm – a goal undoubtedly achieved through a team successfully unifying towards a common goal. The skilled efforts of these two controllers transformed a complex situation consisting of various risky circumstances into one of a safe and happy ending.