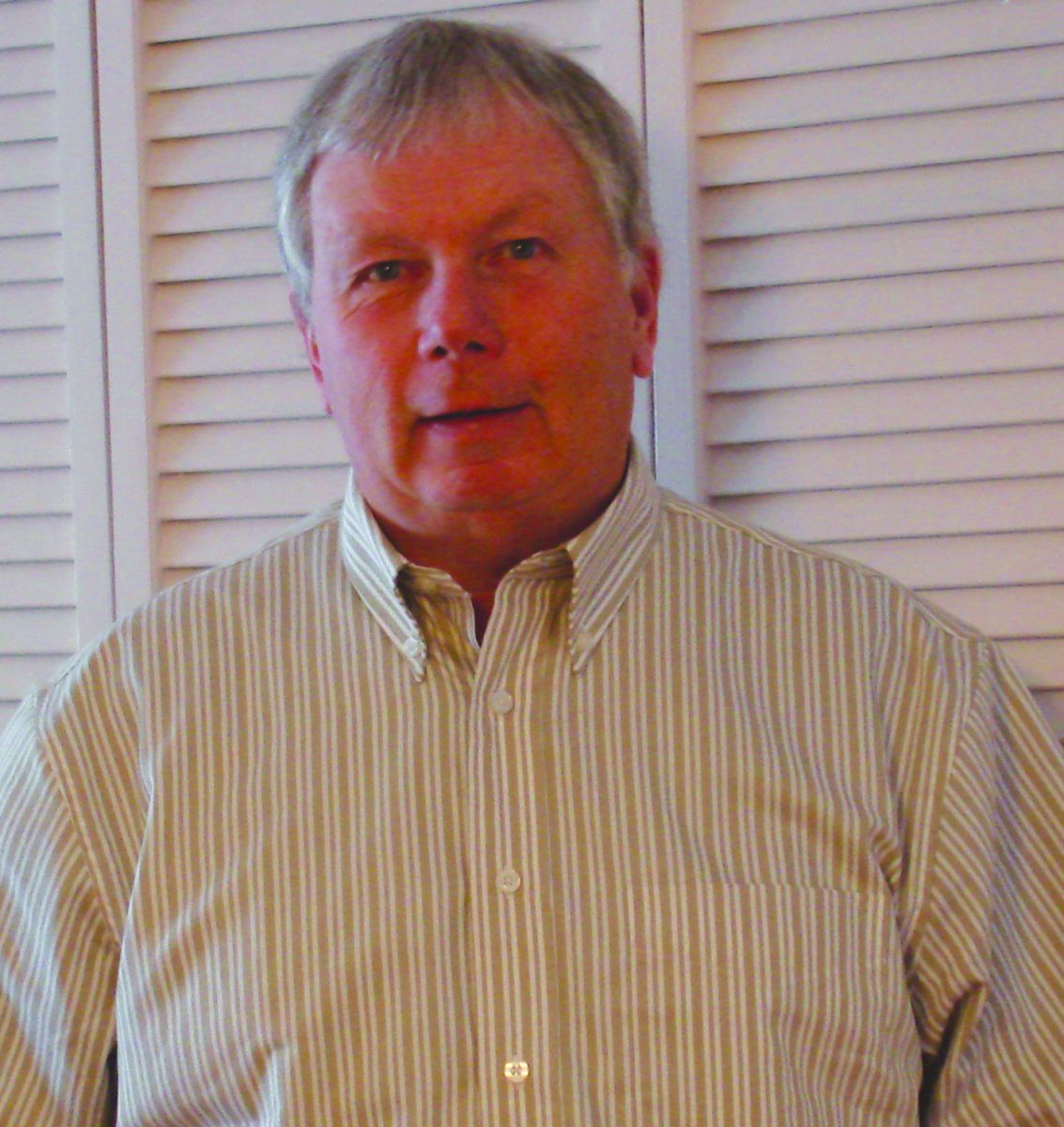 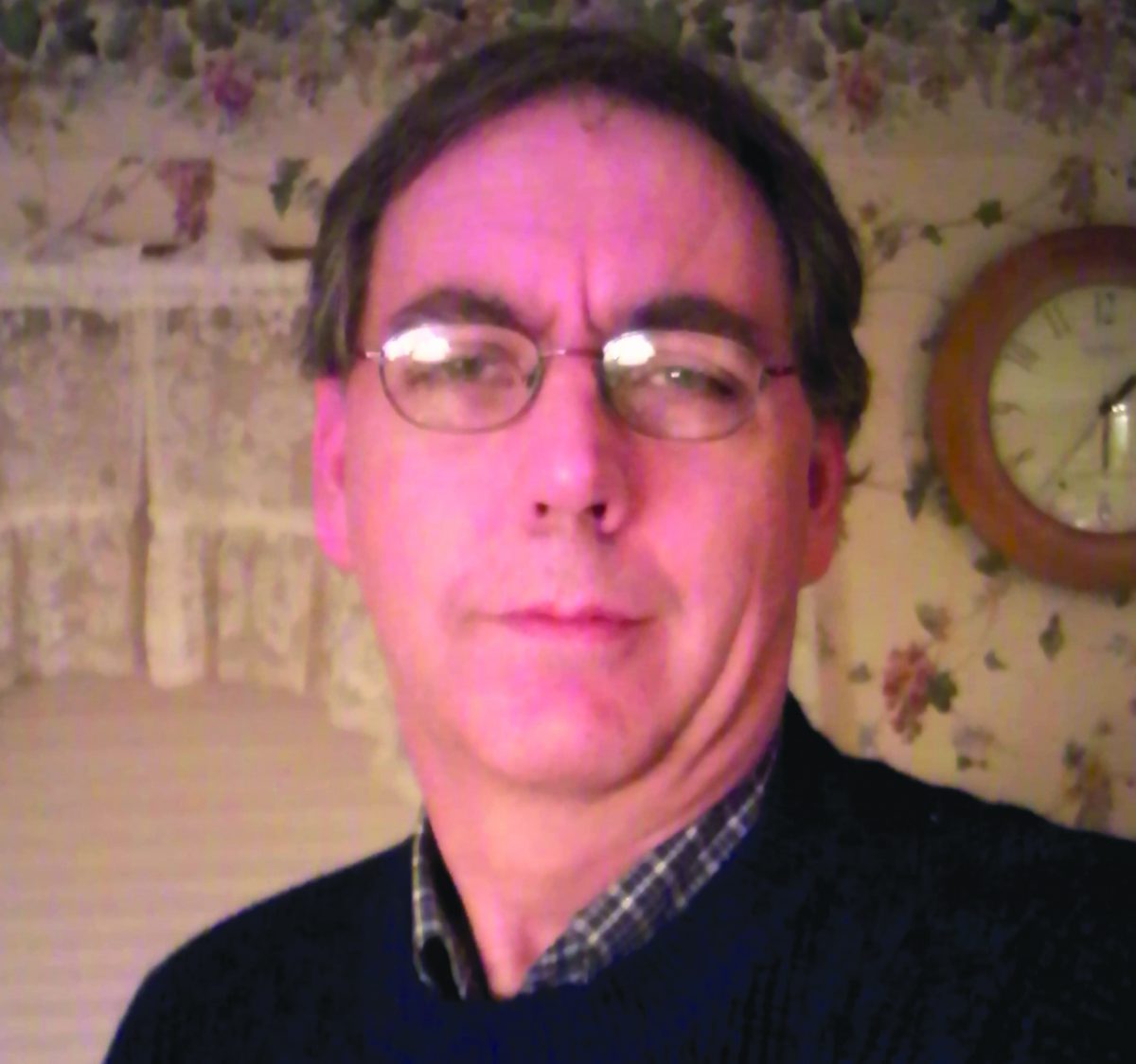 On Jan. 1, 2008, N83446, a Piper Seneca, was en route from Springfield, Vt. to Farmingdale, N.Y. when it experienced a failure of its vacuum pumps and, consequently, its gyros. Further complicating this serious situation was a combination of poor local weather conditions and a malfunction of the aircraft’s deicing boots – clearly a position no pilot would ever hope to find themselves in.

As a 26-year veteran controller, Stephen Roebuck quickly understood the urgency of the situation and immediately took necessary steps to provide assistance. “Stephen, himself a flight instructor, established a supportive rapport with the pilot of the aircraft in distress,” NATCA ZBW Area Rep Michael Dowd says of Roebuck’s efforts. “Stephen’s professional demeanor is such that he inspires confidence, an emotion a pilot experiencing a dual vacuum system failure in IMC conditions requires.”

In what can only be described as a model example of exceptional teamwork, Roebuck enlisted the support of fellow controllers on duty to assist with this developing situation. Moving in as the event unfolded, John Therrien assumed responsibility for sector operations so that Steve could give full attention to the aircraft in distress. He staffed an adjacent sector to better handle the workload and took control of traffic. In addition, Therrien alerted adjacent sectors and facilities of the emergency aircraft.

Bruce Clough, an experienced pilot and recently retired controller, was working in the radar position at an adjacent sector during the event, and provided valuable information on possible solutions to aid in the handling of N83446’s emergency situation. Clough also relayed input from a US Airways pilot on frequency regarding flight conditions and what might be more suitable destinations.

William Wood relieved Therrien of airspace and continued to provide the high level of support that his teammate had so strongly initiated. Wood’s efforts allowed the team to effectively assist this complex situation and permitted Roebuck complete focus on the troubled aircraft.

Together, the team worked to reassure the pilot and guide the aircraft towards the coastline where the Boston Center Weather Service Unit reported better weather conditions. With assistance from a US Airways pilot familiar with the operation of a Seneca’s navigational equipment, the team was able to provide necessary information for a successful recovery, while wisely verifying sufficient fuel and oxygen availability throughout the process. After making sure to inform Boston TRACON controllers of the situation, the group coordinated a successful handoff and the aircraft landed safely at Lawrence Municipal Airport.

Without a doubt, the help provided to this aircraft was a wide-ranging multi-personnel attempt. Each recognized the extreme seriousness of the situation and utilized their collective knowledge of aircraft and pilot capabilities, the potential dangers of spatial disorientation and oxygen deprivation, the local weather situation, and the dangers of flight in IMC conditions with limited flight instrumentation to create a plan which would result in a safe and successful conclusion to the situation.

The admirable teamwork of Roebuck, Clough, Therrien, and Wood averted what might otherwise have been a tragedy reported on the evening news, and instead guided the flight safely through inclement weather towards a successful landing.

Expertise from each of these veteran NATCA controllers contributed to this outcome, providing us all another example of just how important it is to have multiple experienced controllers on duty ready to respond to just such a serious event.