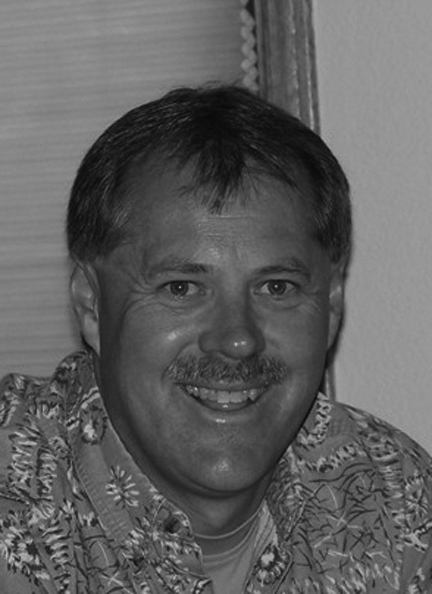 It’s true what they say about Northwest Mountain controllers: they are definitely no strangers to working aircraft in high terrain – with usually some icing and wintery weather thrown in.

These were the conditions Denver Center (ZDV) controller Dean Miller faced on Oct. 18, 2010, when an aircraft came on frequency declaring an instant three-degree temperature drop. While traveling northbound towards Centennial Airport, in an area of 120 minimum IFR altitude near Raton, N.M., N787CB encountered heavy icing upon entering a cloud layer. It needed to get lower, and needed it fast.

Miller: November seven charlie bravo, I’ll get you lower as soon as I can. Right now that’s my minimum IFR altitude. If we need to declare an emergency let me know.

While simultaneously making sure the aircraft stayed at an altitude as high as possible, this 20-year NATCA member began working it east away from mountainous terrain. While Miller took control of the now-emergency situation over frequency, he requested a D-side to call Albuquerque Center (ZAB) for information on their lowest IFR altitudes, as the vector east had put the aircraft back into ZAB airspace. While assigning lower altitudes, Miller further assisted the aircraft in researching the VFR chart for the minimum safe altitude/obstruction clearance for the immediate area.

At one point, the pilot turned a 150 heading on his own to try to get out of weather, which would ultimately take longer to reach lower terrain. Miller quickly readjusted by informing the aircraft of new headings, towards better weather at Raton Airport and out of higher terrain at a quicker rate. To make matters worse, the aircraft was now lost on frequency due to its low altitude, and Miller was forced to relay additional clearances through a nearby aircraft. Finally, the distressed aircraft exited the bad weather into clearer VFR conditions and was able to return to his original course.

When all was said and done, and the pilot had safely landed, he contacted the operations manager by phone. He disclosed that it was Dean Miller’s calm voice and demeanor that was to thank for soothing he and his wife’s nerves during the sticky situation – traits, combined with Miller’s quick and efficient skills, which were surely responsible that day in getting this aircraft to the ground in one piece.

“As most of the controllers working at Northwest Mountain facilities will attest, it is not a matter of ‘if’ you will be involved in a situation involving adverse weather; it is a matter of ‘when.’ Our region has a mix of terrain and wintry weather that has an effect on air traffic during at least six months of the year. Dean Miller and his fellow controllers again proved that, when dealing with aircraft in distress, we work as a team to help ensure a positive outcome. As a longtime controller at more than one facility within the Northwest Mountain Region, Dean Miller is well aware of the possibility that weather may be a factor every time he assumes an operational position. With the recent influx of newer controllers at air traffic facilities all across the NAS, and specifically within our mountainous region, we will have more and more controllers who will ultimately experience a situation similar to this event. It is nice to know that in today’s operational environment, there is blending of the exuberance of youth and wisdom of maturity.”