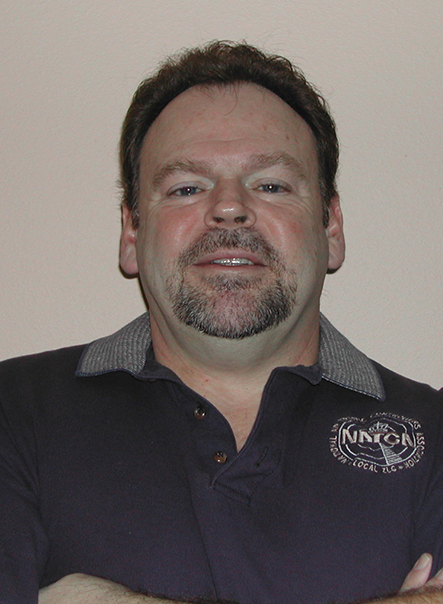 One of the trends we have seen in the six years of our NATCA Archie League Medal of Safety awards program has been the prevalence of winning flight assists that involved a controller who also had some level of flying experience. Whether a few lessons or many years in the cockpit, those controllers have added something very valuable to their array of skills that come in handy during an emergency situation in their airspace.

The latest chapter was written on March 29, 2009, when Marcus Plessner saw the misfortune of encountering engine trouble with his Piper Aztec above western Montana turn into great fortune when he flew into Sector 6 at Salt Lake Center, staffed at that moment by 23-year veteran controller and accomplished pilot Troy Decker.

N404CH: Yes sir, we’re having some problems with our number two engine, like to divert to nearest airport. Request vectors.

Plessner’s calm demeanor was matched by Decker, who quickly came up with a plan for the aircraft. The challenges were evident; a rough running engine and the plane’s location in a mountainous area where radar coverage is sketchy below 13,000 feet.

Decker: Four-zero-four charlie hotel, Anaconda Airport is just off your eleven o’clock and four miles. If you need information on it I can get you that or if you can make Butte. Butte is about… just picked you up on radar sir, radar contact. One-five miles northwest of (inaudible) approximately Butte Airport eleven o’clock, two-zero miles.

Plessner accepted the idea of Butte and began a descent to get an approach. Decker gave him a detailed weather report and it quickly became apparent that Butte was perhaps not the best option as the weather was reported below minimums in the area. At that point, the situation with Plessner’s engine worsened and he formally declared an emergency. Decker quickly provided other options as landing alternatives, starting with Anaconda, then Dillon where the weather seemed a bit better.

“Troy does an excellent job relaying information so the pilot could make an informed decision as to which airport he should choose,” Salt Lake Center Facility Representative Doug Pincock said.

As Plessner’s number two engine went out completely, Decker gave him another complete weather and situation briefing and instructed him to descend and maintain an altitude of 12,000 feet. Decker threw out Missoula as another option.

N404CH: Alright, let’s go for Missoula. Our number two is on fire at this time for four charlie hotel.

Decker told Plessner that Anaconda Airport was actually right behind him, albeit plagued by more weather problems. Plessner said he wanted it and Decker told him it was a VOR approach. But just as quickly as that option came, it went with the realization that Butte was, in fact, going to be the best final option. Decker provided updated information and recommended an alternate approach to expedite the landing.

Decker: November four-zero-four charlie hotel, alright sir. Anything else I can get for you right now? No NOTAMS affecting you. Any runway you want, of course. It’s just the weather we’re looking at sir.

N404CH: Alright, sounds good. Understand it is a weather issue. We are VOR Runway one-five and we do request crash fire and rescue assistance when we get there please.

Decker: They’re on the way sir.

N404CH: Alright, Salt Lake Center Aztec four-zero-four charlie hotel we are barely legal VFR. We got the airport. We are in the ILS to Runway one-five at this time.

Decker then provided one last instruction, which was to give them a call at the center when things settled down. A safe landing ensued.

“Troy is an accomplished pilot himself and IFR rated and that experience proved invaluable,” Pincock said. “He was able to anticipate the pilot’s needs and used personal knowledge of the area to help produce a favorable outcome to an otherwise dire situation.”