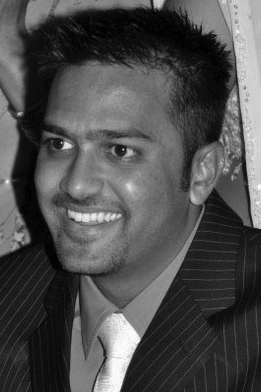 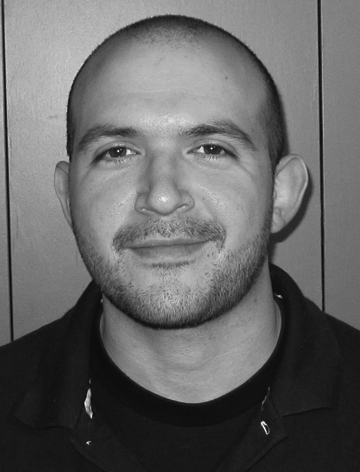 The transmission from the P46 last Dec. 4 was like a shot from the starter’s pistol to begin a race, and it brought Houston Center (ZHU) member Sagar Patel immediately and fully engaged, with time of the essence.

But this was not a typical emergency situation. Below the P46 was the vast Gulf of Mexico. Patel and his fellow NATCA member working the D-side, Robert Nelson, knew they had to work quickly and effectively to accurately plot the aircraft’s location and prepare for the inevitability of the plane descending beneath the range of radar, losing radio communications, and then crash landing in the water. A quick rescue would be essential for survival of the four passengers.

Patel: Descend and maintain flight level one-eight-zero, keep me informed of your descent, let me know how the problem goes.

N350MM: Okay, copy that, uh, we’re gonna arrest our descent at this point, uh, power is up about fifty percent, don’t know what the problem is yet but, uh, we’re losing speed and power but it seems to be stabilizing at the current speed so I want to maintain my altitude unless I have to descend.

Patel then went through a list of questions to get as much information from the pilot as possible; fuel remaining, number of people on board, present position in coordinates, even the color of the aircraft and its flotation devices.

Patel calmly informed the pilot that help was on the way. Meanwhile, Nelson was coordinating all information to the supervisors and informing surrounding sectors to keep aircraft off of the ocean frequency to alleviate congestion. Patel could then devote his full attention to the P46.

The aircraft then spotted an oil rig at its two o’clock position, about 20 miles away, and decided to head for it. Patel asked again for the aircraft’s coordinates but then lost radio communications. Plan B was to solicit help from nearby aircraft. An American Airlines jet was able to reach the pilot first, followed by a Delta flight that informed Patel it was picking up an “extremely strong” ELT signal.

Patel asked the Delta flight to descent and see if it could locate the aircraft visually. After being given a clearance direct to the coordinates, the Delta pilot was able to see what appeared to be an aircraft fuselage in the water, approximately a half mile from the oil rig.

Forty minutes after communication with the downed aircraft was lost, Patel was informed that the four passengers had been rescued from personnel working on the oil rig. The Coast Guard was able to pick up the passengers and bring them in for medical assistance.

“In listening to the audio from this event, I was extremely proud of the calm professionalism displayed by these two controllers on Dec. 4, 2010. Sagar Patel and Robert Nelson collectively gathered all of the info they could in regards to the situation and utilized all resources available to them, including other aircraft in the area. In doing so, they were able to not only track down this stranded plane but also ensure that the Coast Guard responded in a timely rescue effort. It was an exemplary display of teamwork by all involved. On behalf of our region and the entire union family, I congratulate them on a job well done!”