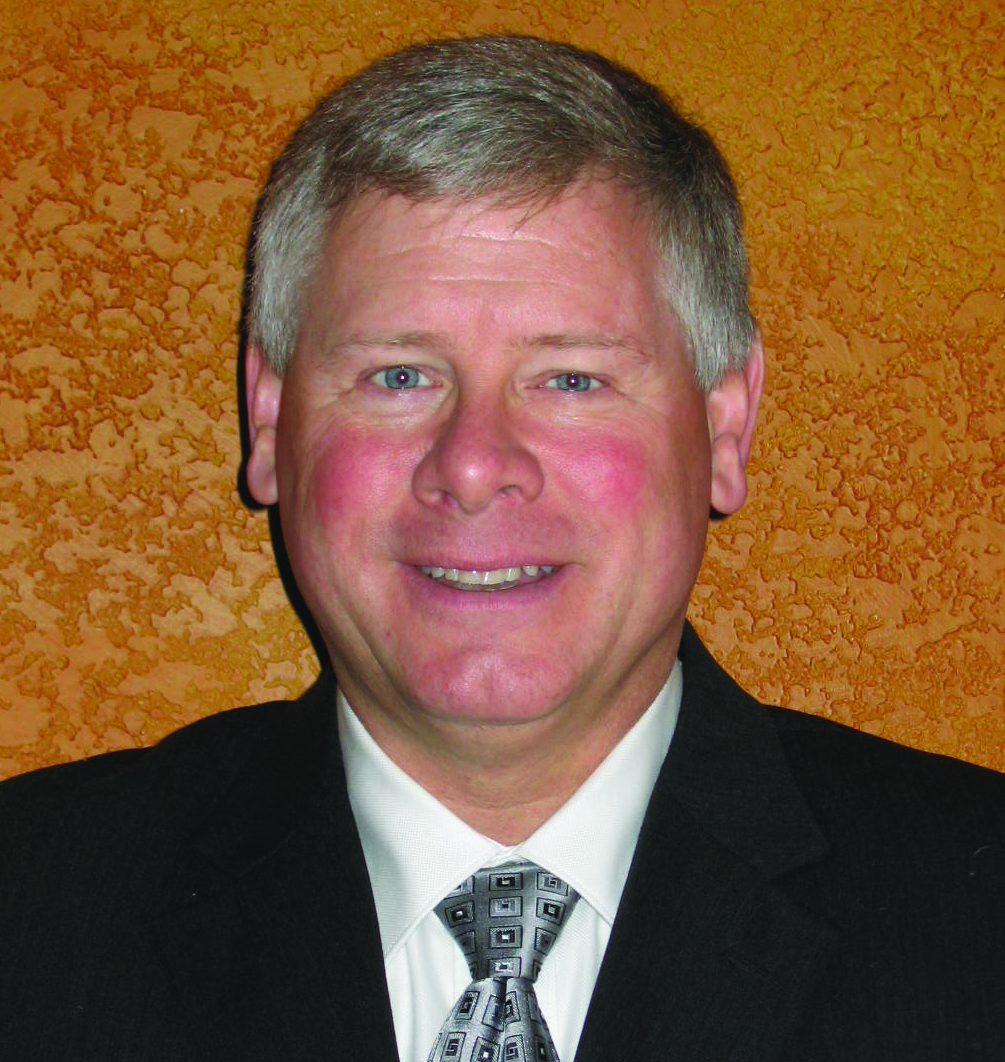 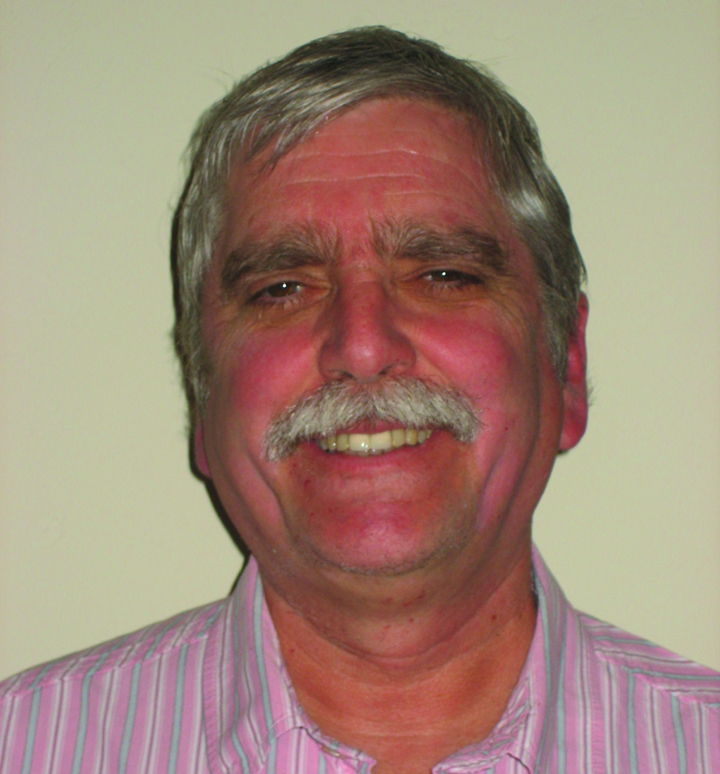 Imagine being thousands of feet up in the air, not knowing what was in front or below you. All you have to rely on is an unfamiliar voice, now acting as your only eyes, to guide you to safety.

On Nov. 2, 2008, the pilot of N40NL found herself in such a situation as rime ice accumulated on the windshield of her aircraft. The pilot checked on to frequency reporting the weather problem, as well as a loss of airspeed indicator. It was up to NCT controllers Tom Gallagher and Neil Irvin to take over as the middle men between the pilot’s uncertainty and the danger unfolding.

Tom Gallagher was working paradise position when he took the handoff from Oakland Center. It was sunset and the pilot was 12,000 feet over the foothills of the Sierras, clearly distraught over the position she had found herself in. Knowing that Neil Irvin, a flight instructor familiar with the operation of a Bonanza, was on break in the other room, Tom quickly retrieved him for help. Irvin plugged into the coordinator position and instructed Tom to have the pilot check her pitot heat. When she replied “I don’t think I have pitot heat on this,” it was apparent that Neil would need to provide much more attention to the pilot, as he knew for a fact that the aircraft did have the necessary equipment.

“Oh, I think I found it. I just turned it on,” declared the pilot in response to Irvin’s instructions. Irvin then suggested that the aircraft’s defrost also be turned on if the pilot felt comfortable. “And if you have a flashlight you may want to get it out and have it handy,” Irvin advised patiently, knowing that it would soon be getting dark.

As the pilot was brought down to 7,000 feet, the ice cleared off and Neil offered four airports in the area that the pilot could rest down at in order to avoid the line of heavy thunderstorms in the area. The aircraft’s fuel status was questionable, but the pilot was determined to land at her originally intended destination of Concord Regional Airport.

Irvin took this opportunity to ask about her airspeed indicator and learned that it was, in fact, back on. He continued to remind her of important and useful equipment information, telling her that she should look and locate her alternate air source.

“I don’t believe I know what that is,” responded the pilot as Irvin then takes the time to explain the alternate air source’s function and where it can be found.

Despite the complexity of this situation, Tom says that they were able to get the pilot down relatively quickly, just a few miles ahead of the approaching storm. “The pilot insisted on going on to Concord, but after 10 minutes she only had one hour of fuel left,” explains Tom. “We talked her into landing at Mather Airport in Sacramento. Right after she landed there, it started pouring.”

Due to Tom’s awareness of his teammates’ capabilities, he knew a fellow controller more knowledgeable of the specific aircraft was available at this critical time. Tom, however, views the event in a different light. “Neil had the experience to put himself, a pilot, in the cockpit to basically fly the plane,” says Tom of his partner’s skilled response that day. “Her voice immediately calmed down when Neil started talking. You could hear the impact his knowledge had on her.”

“I imagined being in the aircraft, working with her for solutions to each scenario,” Irvin says of his technique. “It was critical to have Tom assisting along with a good CIC to ease the workload of peripheral duties; this was critical in concentrating on the situation.”

One thing is clear. Both controllers made the right choices at the right times and, through a race against time and weather, transformed dangerous and complex circumstances into one happy ending.