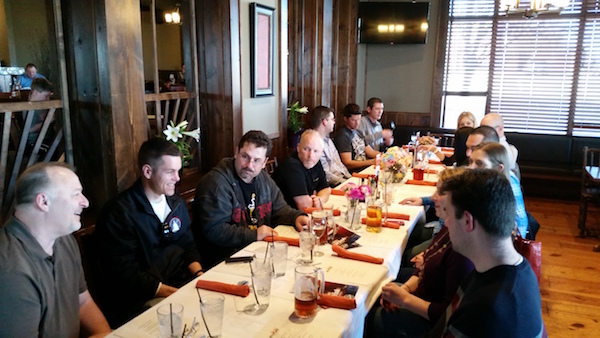 NATCA’s outreach continued this month with Becker, Davis, and VanDeBerg taking a road trip to the great plains of North Dakota. On Sunday, April 10, NATCA held another solidarity event for Grand Forks ATCT (GFK) membership. Once again, there was a fantastic turnout from the facility membership. GFK FacRep Nate “Oscar” Meyer was very supportive in getting members from his facility to attend the event, which paved the way for great success in educating GFK membership on NATCA’s position.

The discussion about the AIRR Act was different at this event as it evolved into meaningful debate. While the debate became heated at times, with the members bringing up great points of concern, it played a positive part in helping membership understand NATCA’s position and role to its members. 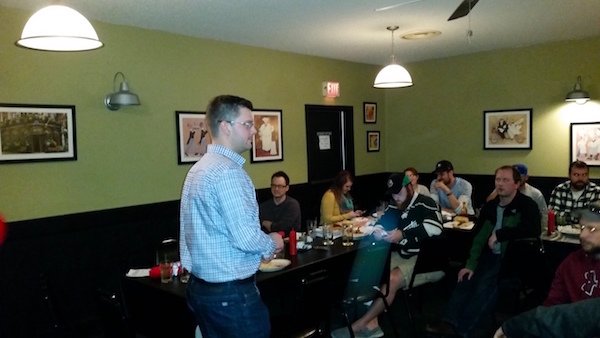 Local leadership’s outreach tour continued in Fargo/Hector Field ATCT (FAR), where nine people from the facility attended. The discussion about the AIRR Act and contract negotiations were the main areas of concern from that facility’s membership. 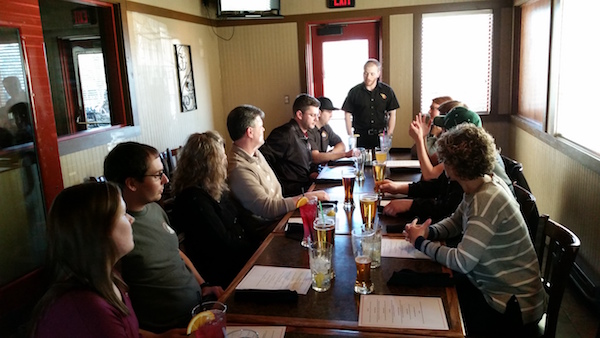 NATCA thanks FCM, GFK, FAR, and ZMP for supporting these events, and uniting the membership through education and camaraderie.