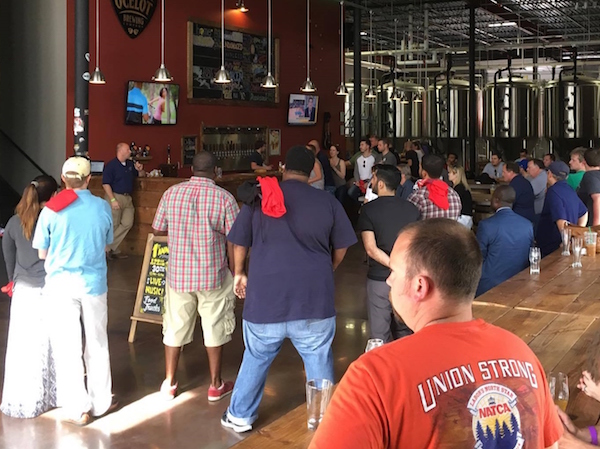 May 6, 2016 // Photo Album: Washington, D.C., Las Vegas: See All of the Places NATCA is Making a Difference Across the Country this Week.

The Eastern Region had a semi-regional solidarity event for the Washington, D.C. area on Monday, April 25. 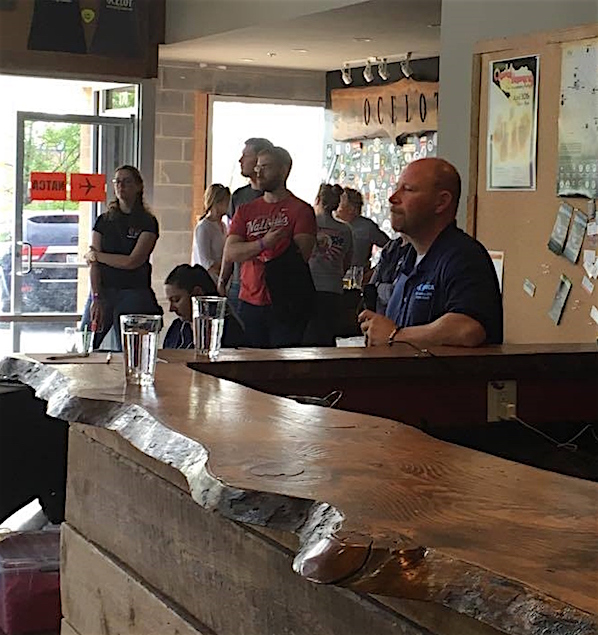 Local leadership from across the country attended Secretary/Treasurer training in Las Vegas this week. Members were excited to take their dedication to this great Union to the next level.