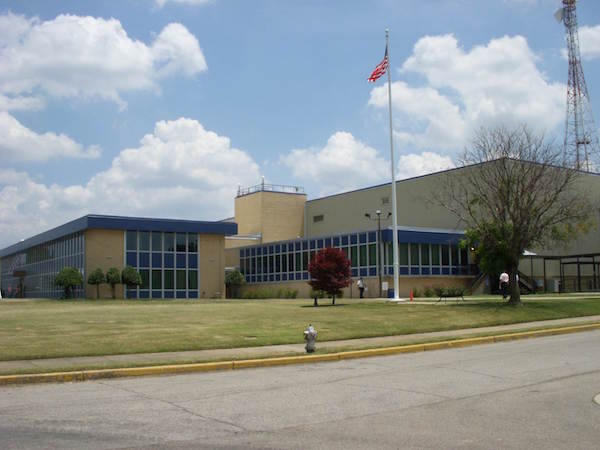 ZME is a level 12 facility located adjacent to the Memphis International Airport. ZME operates 24-hours a day, 365-days a year. It utilizes 11 long range radar sites, 26 air-to-ground sites with 119 frequencies to cover approximately 122,000 square miles of airspace that are covering part of eight different states: Tennessee, Arkansas, Missouri, Kentucky, Louisiana, Mississippi, Alabama, and Illinois. ZME’s airspace is currently divided into six areas of operation. The six areas collectively are further subdivided into 38 sectors of control responsibility. The 38 sectors are made up of 17 low altitude sectors (surface to FL230); 13 high altitude sectors (FL240 to FL340); and eight ultra-high altitude sectors (FL350 and above).

Weber says that part of what makes ZME unique is that it’s the busiest ARTCC during the midnight hours because Fedex is based in Memphis. With the advancement of NextGen, ZME controllers are responsible for spacing and sequencing air traffic to the core 30 airports, mainly Atlanta ATCT, Houston ATCT, Dallas/Fort Worth ATCT, and Chicago O’Hare ATCT. He explains the Fedex inbound push takes place between 10 p.m. and midnight local time each night, and the outbound push starts at around 3 a.m.

“Every night it is a thing of beauty to see the stream of jets coming into Memphis, and then back out a few hours later,” says Weber.

The facility also handles airspace in the middle of Southeastern Conference country, so Saturdays in the fall can be a busy time. The two biggest areas impacted are Starkville KSTF (Mississippi State) and Oxford KUOX (Ole Miss), Miss., airports. ZME also sees traffic heading to Little Rock to see the Razorbacks in action.

Also located in ZME’s airspace is the Beechcraft Heritage Museum in Tullahoma, Tenn.,(KTHA). This museum hosts an annual Beech Aircraft fly-in that brings Beech pilots into the airport every October. Part of the difficulty of this operation, Weber explains, is that KTHA has no tower or approach control, so it is on the ZME controllers to get these pilots in-and-out in a safe manner.

ZME’s NATCA local has hosted many solidarity events in the past for its members, including bowling nights, golf events, paintball battles, attending sporting events together (Memphis Redbirds), or just meeting at one of Memphis’ world famous BBQ joints.

Weber feels the atmosphere of the facility’s local is one of respect and dedication. With great local leadership, and many former local leaders having gone on to higher-level roles within the Union, the membership at the facility understands the hard work it takes to make a strong local.

“Our current President and Vice President, Neil Caputo and Fred Steele, work tirelessly for the Union here at ZME,” Weber adds. “They are not only handling issues here at ZME, but again, stepping up as mentors to the other members, myself included, to show what being a union member is all about — and more importantly, showing what leadership is supposed to look like.”