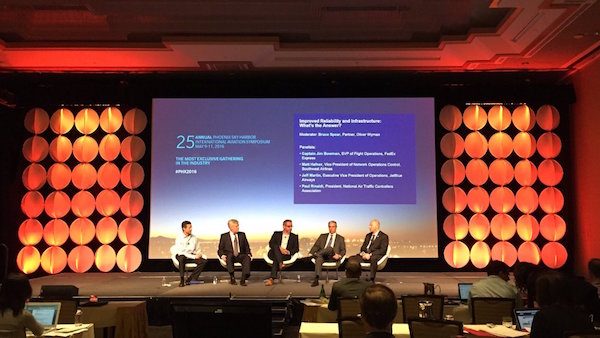 May 13, 2016 // Photo Album: Phoenix, Stockholm, California, Las Vegas, and Washington D.C.: See All of the Places NATCA is Making a Difference Across the Country This Week.

From the Air Transport World article about the panel, U.S is Getting Further Behind in Airspace Management Technology.

NATCA President Paul Rinaldi sat on a distinguished panel of aviation leaders at the Phoenix Sky Harbor International Aviation Symposium on May 10, outlining the consequences of not having a dependable, steady revenue stream to support national airspace growth through technology advances.

Rinaldi said the FAA was doing better at implementing some satellite-based NextGen technology, but the problem was that this technology was already 10-to-11 years old.

“It may be that we are moving up to an iPhone 1 level, but some of our competitors are on iPhone 6 or 7,” Rinaldi said. “Our system is very big, but that’s not an excuse for why we can’t streamline our processes and give our stakeholders what they need to be more efficient.”

Rinaldi warned that neighboring airspace management organizations, such as NAV Canada, had the stable revenue streams that enabled them to modernize, adapt and be more dynamic.

As an example, Rinaldi said NAV Canada was “running full steam ahead” to adopt space-based Automatic Dependent Surveillance-Broadcast (ADS-B) air traffic surveillance system, while the U.S. was stuck with an “archaic system”.

An International Transport Workers Federation (ITF) delegation from the Civil Aviation Section participated at International Civil Aviation Organization’s(ICAO) RPAS (The Remotely Piloted Aircraft Systems) and Remote Air Traffic Services Symposium in Stockholm on May 9 and 10. The delegation included NATCA’s Assistant Director of Safety and Technology Jim Ullmann, and NATCA’s Remote Towers Article 48 Rep Kieron Heflin. The symposium aims to advance the understanding of remotely piloted aircraft systems and remote air traffic services with a specific focus on ways to address challenges and make the best use of the opportunities availed by these parallel, cutting edge technologies. The aim of the ITF delegation is to make sure that the social consequences are properly considered and the arising issues are addressed.

View more info. on the event. 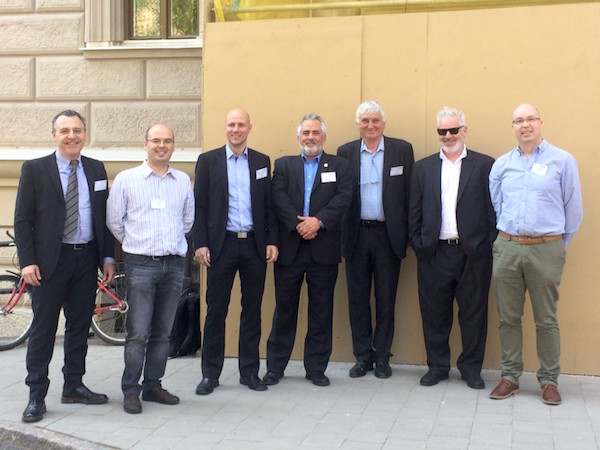 NATCA’s Northern California TRACON Bowling Tournament was a huge success this week. Congratulations to Area D for taking home the win! They have been honored with a beautiful NATCA bowling trophy, “to display to prove, once and for all, which area holds the best bowlers.” 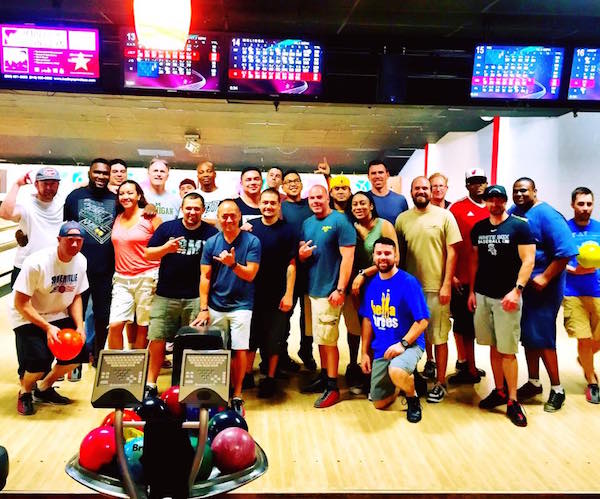 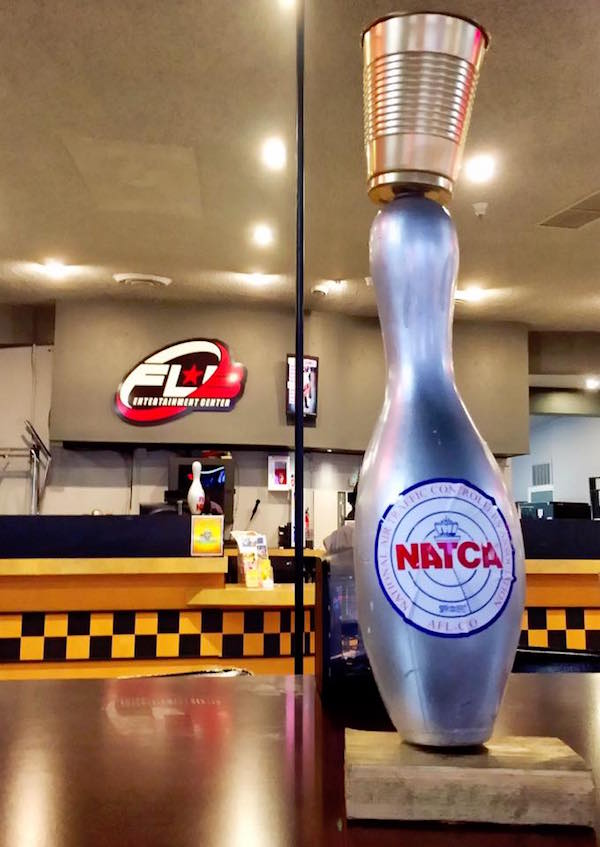 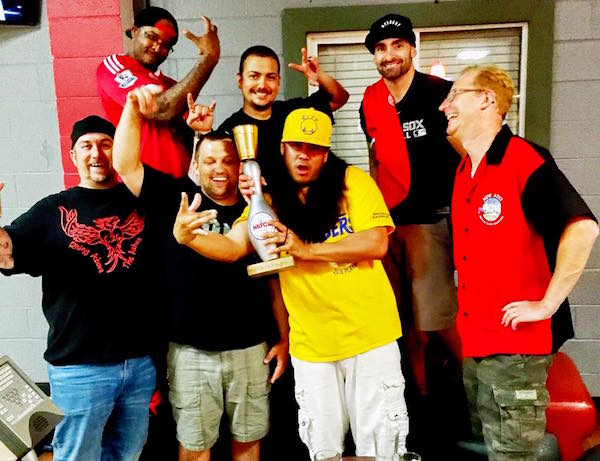 Participants celebrated the final day of the NATCA Academy OSHA Class by posing for a group photo. Participants learned about all things OSHA — including workplace hazards and how to keep your members and facility safe. 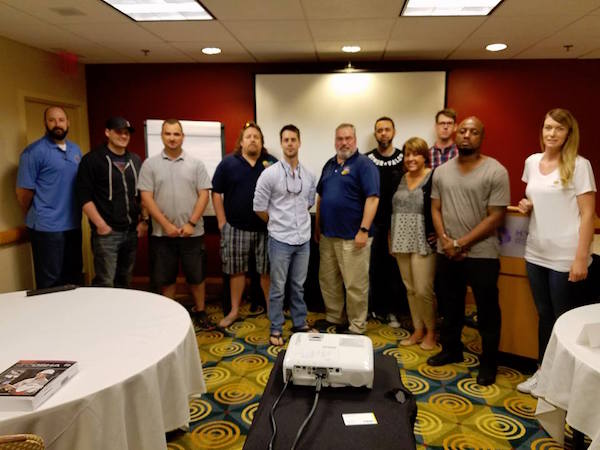 Western Pacific Region employees, the FAA Globe, and NATCA hosted a special meeting in honor of this year’s National Holocaust Remembrance Day on May 4. Holocaust survivor Elizabeth Mann spoke movingly for half an hour on her experiences during the dark years of Nazi control of Europe. She commented on death camps, the death march, and forced relocation from first-hand knowledge. Ms. Mann is 90 years old this year. Brief comments on the occasion were made by local speakers including FAA Public Affairs Supervisor Ian Gregor, Vicki Malesza, Rob McPherson, and EWP NATCA Local President Sam Samad.

As time passes, and memories of the Second World War fade, it becomes more important than ever to capture the personal witness of those who lived through those times.

For more information about Ms. Mann 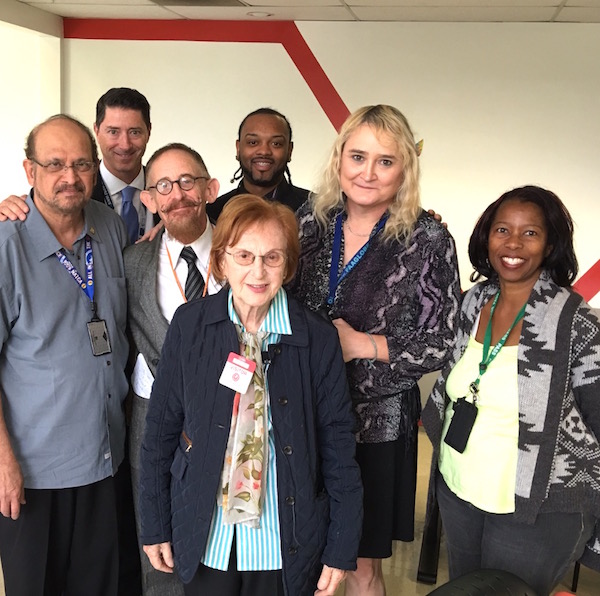 The Air Safety Investigators (ASI) Committee met in Washington, D.C. this week for a meeting and training session. They also toured the National Transportation Safety Board (NTSB) and some of the NTSB labs. The committee received briefings at the National Office from EVP Trish Gilbert, the Labor Relations and Communications Departments, and on the subject of OWCP. 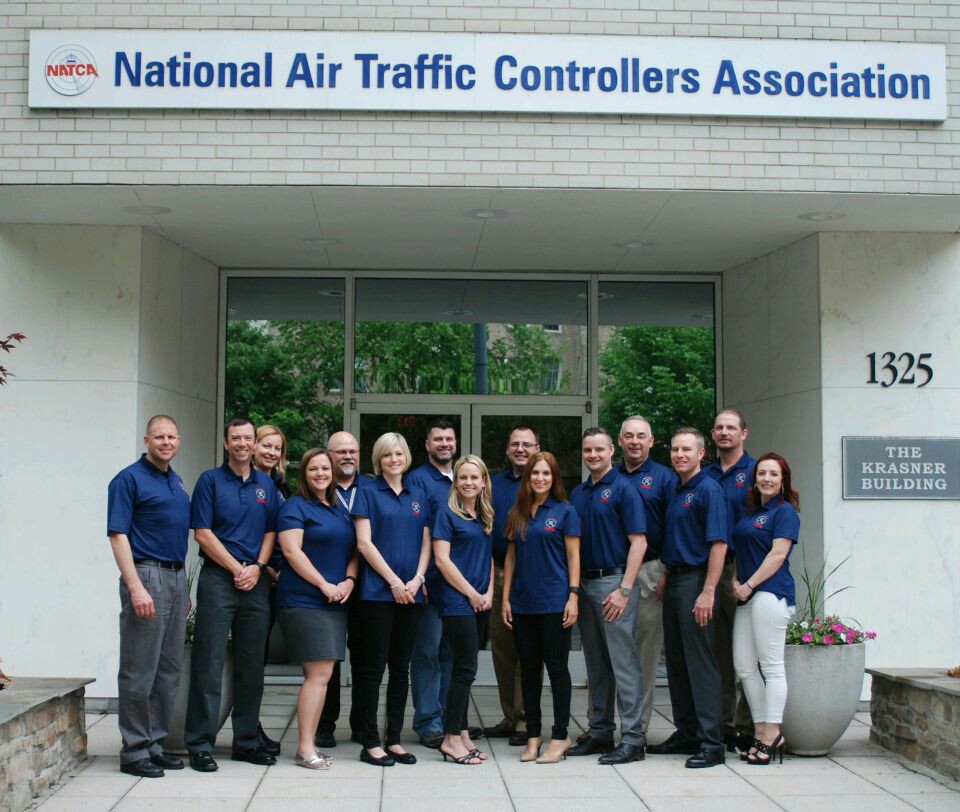