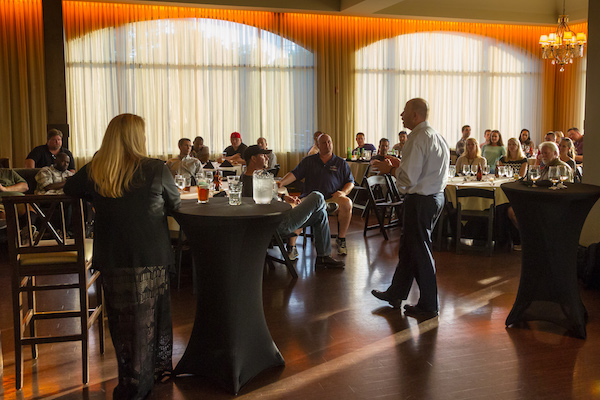 May 20, 2016 // Photo Album: Atlanta, Raleigh, Washington, D.C., Sarasota, Las Vegas, Leesburg: See All of the Places NATCA is Making a Difference Across the Country this Week.

NATCA President Paul Rinaldi, Executive Vice President (EVP) Trish Gilbert, and Southern Regional Vice President Jim Marinitti joined members of the Atlanta-area facilities for a meeting and solidarity event May 18 in Peachtree City, Ga. Atlanta TRACON (A80) FacRep Mike Ryan said, “We have so many members that have never been through ratification of a contract, or received a personal legislative briefing from our EVP, or had a chance to ask face-to-face questions with the Union’s president. I think that these types of meetings are vitally important in developing our next generation of advocates, and I really appreciate that Paul and Trish and Jim took time out of their busy schedules to come join us.” 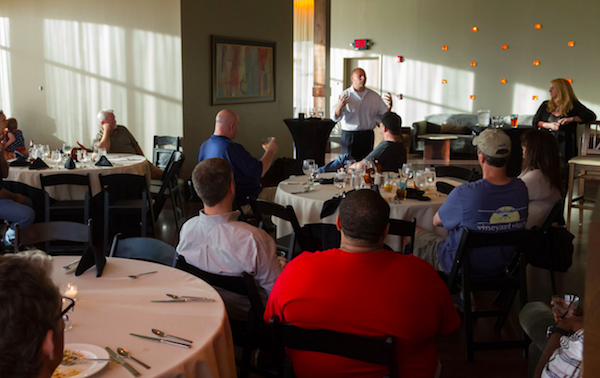 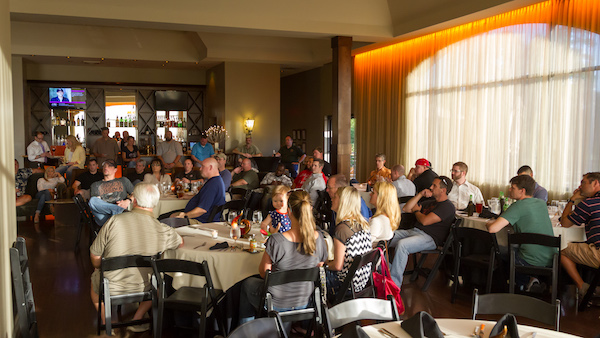 Congressman Price believed it had been at least seven or eight years since his last visit to the facility and was eager to receive an update on operations there. The visit lasted about 90 minutes and was led by RDU member Richard Chaves. The Congressman and Ms. Barnes received a tour of the TRACON as well as the air traffic control tower. They both asked questions about day-to-day operations and later got a chance to talk one-on-one with some of the controllers.

The Congressman, Chaves, and fellow RDU controllers, management officials, and NATCA representatives also discussed pressing ongoing matters and how they impact the daily routines of air traffic controllers, as well as long-term goals on both the local and national level.

Discussion included moving the air traffic control system to a not-for-profit system, the need for a secure and stable funding source for the National Airspace System, future airport expansion as it relates to the physical growth of the airport and the growth of air traffic at RDU, and FAA controller training difficulties.

After the meeting, NATCA representatives presented Congressman Price with a personalized RDU Challenge Coin to keep as a memento of his time at the facility. A Challenge Coin is issued to controllers at RDU who go above and beyond the normal call of duty to perform an extraordinary act of professionalism or heroism while in the air traffic control operation.

Congratulations to the Snipers! Air traffic controllers from the Washington, D.C., area, made up the hockey team that won the “Friendship Cup” at the 43rd Annual International Air Traffic Control Hockey Tournament in Fort Lauderdale, Fla. Historically, teams from the New England Region, Canada, or Russia win the tournament. This was the first time that a team south of those regions was victorious and earned the honor to display the Friendship Cup in their facilities. The Snipers are made up of a mixture of active and retired controllers from Potomac TRACON (PCT), Washington Dulles Tower (IAD), Washington Center (ZDC), Buffalo Tower (BUF), and Chicago Center (ZAU).

Next year, the Snipers will defend the Cup in Moncton, New Brunswick, Canada, followed by a trip to St. Petersburg, Russia, in 2018. For more information about the tournament, visit the ATC Hockey website. 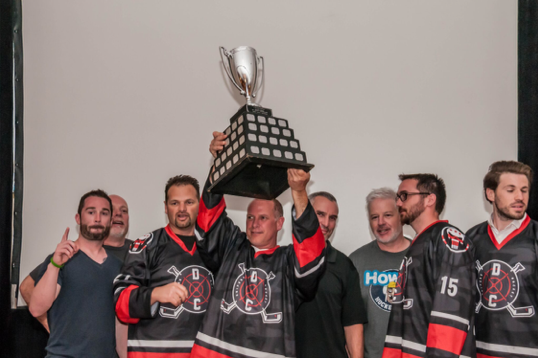 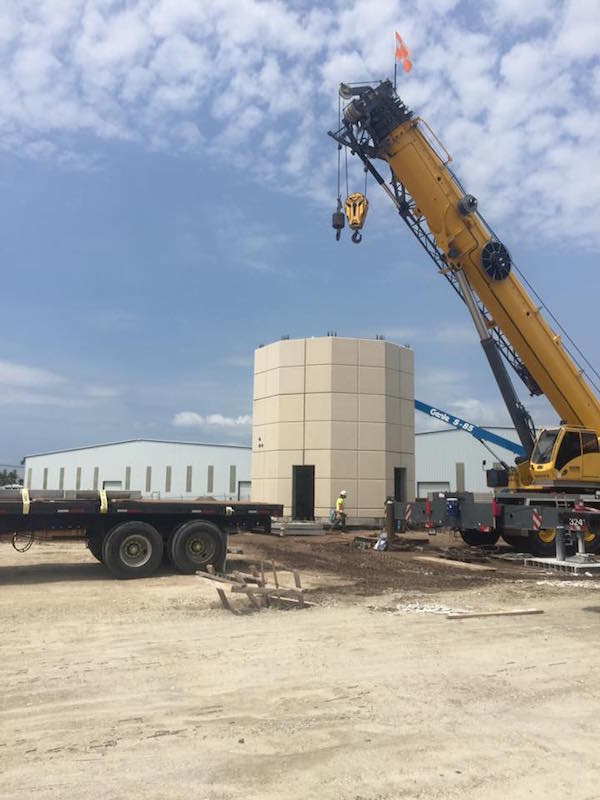 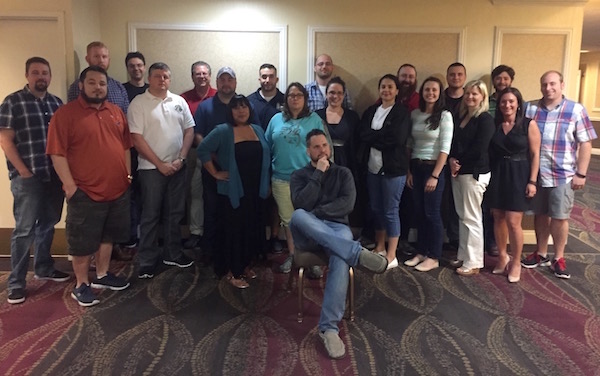 The May 2016 Leadership Experience Acceleration Project (LEAP) class took place this week. In this class, NATCA leaders and activists learn principle-centered leadership skills and other tools necessary to successfully serve the membership. The training took place in Leesburg, Va., located an hour west of Washington, D.C. 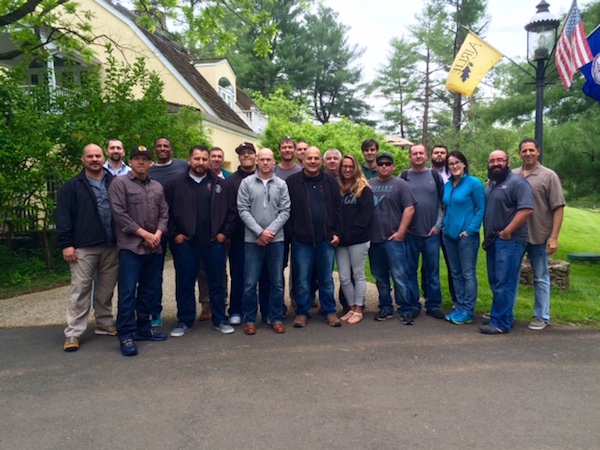