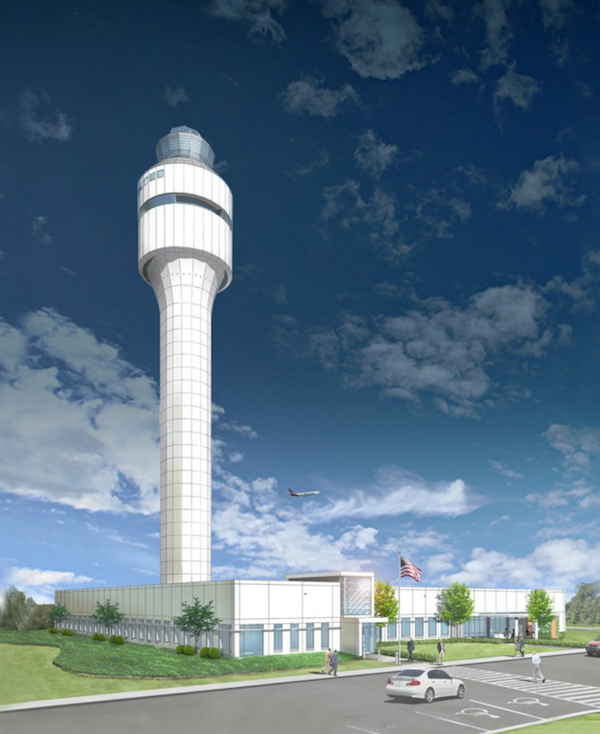 June 3, 2016 // Photo Album: Ground Broken for New Tower in Charlotte, Solidarity Meeting in Oakland, Congressional Visit in Chicago, and More NiW 2016 Photos from D.C.: See All of the Places NATCA is Making a Difference Across the Country This Week

“NATCA and its members at Charlotte are already an integral part of the decision-making process that will make this an even better airport for pilots, passengers and the community as a whole,” said Gilbert. “This new facility will provide controllers with updated equipment and technology, as well as an improved line of sight of all parts of the airport thanks to the tower height, seamless glass in the tower cab, and air traffic control equipment and monitors moved to a level which is easier for controllers to see. Controllers rely on radar and computers, but their eyes are important tools as well. The sweeping views of the airport, airfield, and surrounding skies provided by this new tower will be invaluable. The expanded line of sight is particularly important. This will enhance safety and provide for more efficient operations.” 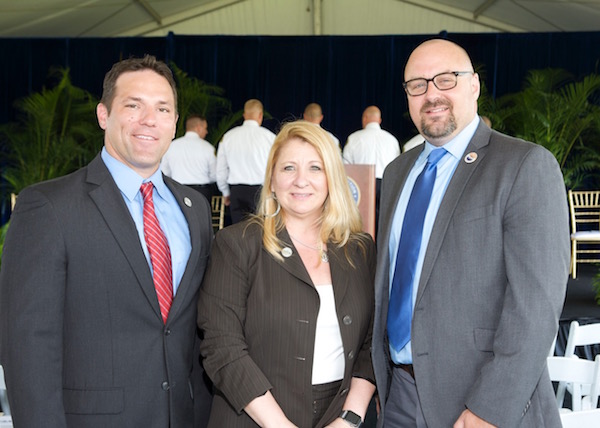 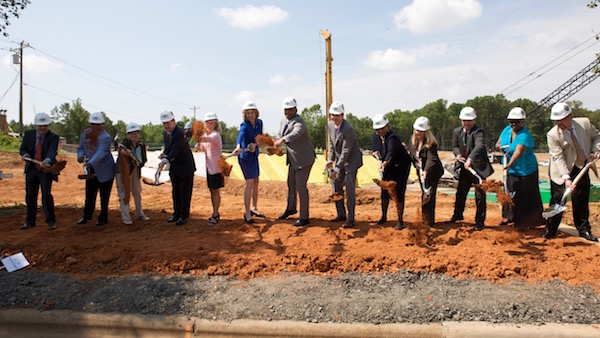 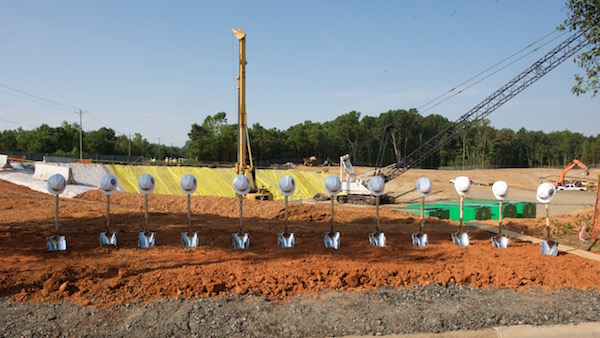 “Paul, Trish, and Ham took time out of their busy schedules to attend a local membership meeting, and an offsite solidarity event following that meeting,” said FacRep Scott Conde. “They made themselves available to the membership and answered many questions about the tentative contract, the need for a stable funding stream in the National Airspace System, and a host of other member questions and concerns. It was a standing room only crowd that very much appreciated their time and commitment to our organization. Following the meetings, they met privately with representatives of our local to discuss issues directly affecting our facility.”

“I am pleased to announce that following their meeting, the Oakland Center NATCA Executive Board voted to unanimously support ratification of our new contract,” Conde continued. “We wish to express our gratitude to our Leadership and the sacrifices that they make in representing us and providing us with both information and guidance.” 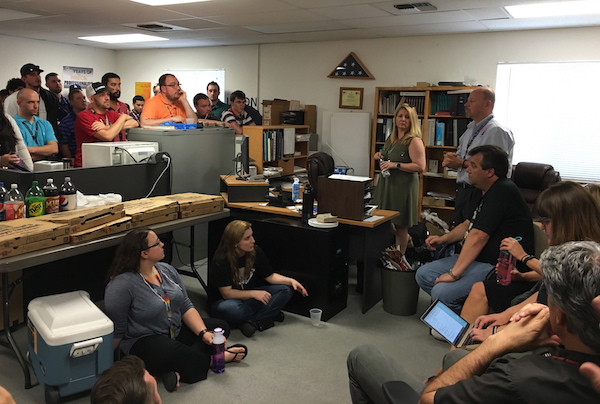 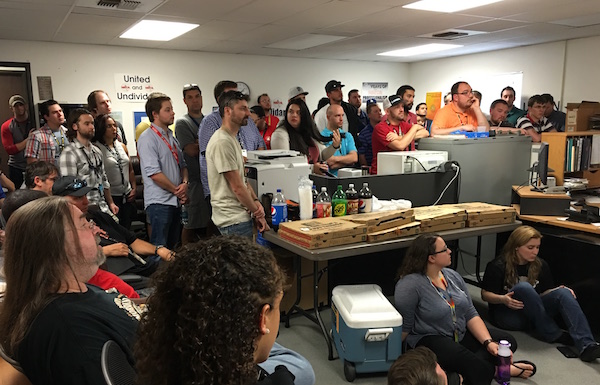 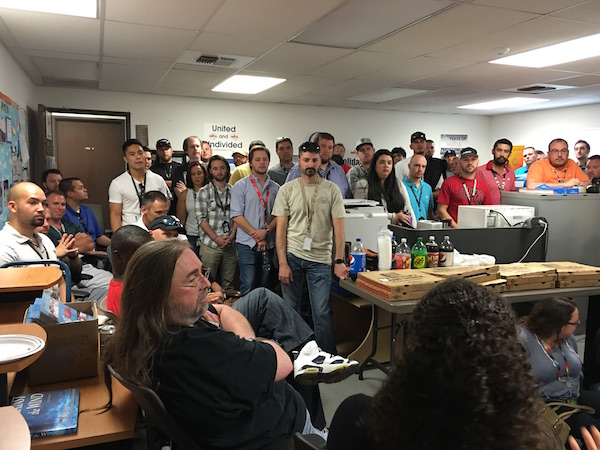 On June 3, Chicago Center (ZAU) FacRep Toby Hauck, along with fellow area controllers, met with Congressman Robert Dold (R-IL-10) in his district. They spoke about the urgency of hiring air traffic controllers and importance of HR 5292. 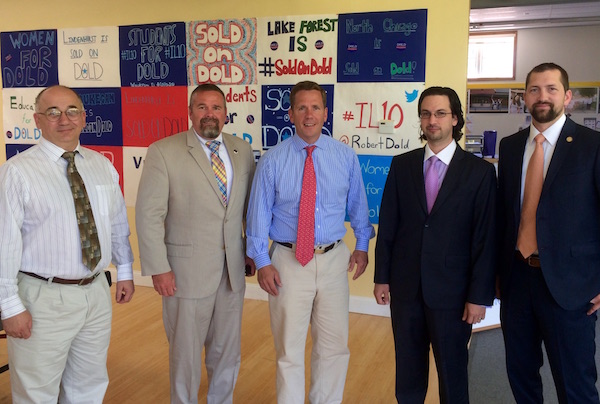 New photos are being added to the NiW 2016 Photo Album on Flickr. Be sure to check back to view photos submitted by members of their Congressional visits. 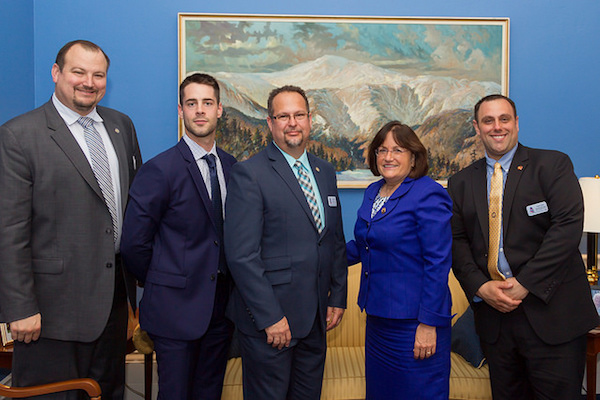