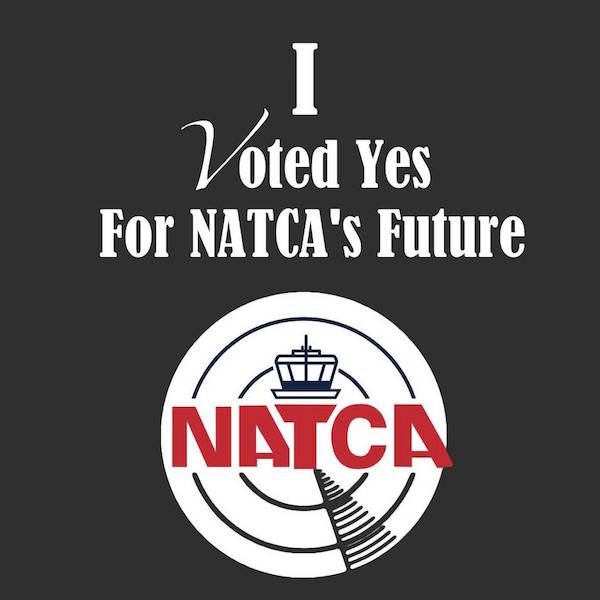 Why Vote?
The contract ratification vote is a crucial stage near the end of the collective bargaining process. Although union members only vote, “Yes” or “No,” to ratify a contract, their vote unequivocally reveals how they feel about their contract. Therefore, this vote is your opportunity to participate directly in the bargaining process. Do not underestimate the power of your vote. It is one of the most direct and important mechanisms through which your bargaining preferences are translated to your union.

2. Why is it important to participate?
Widespread participation is critical because the Agency will pay close attention to this vote. When a strong majority of union members vote to ratify a contract, the Agency knows those union members are willing to protect and enforce the rights and benefits guaranteed under that contract. A high voter turnout demonstrates that we are engaged. A high ratification percentage exemplifies our solidarity.

3. Why should I vote “Yes” in the contract ratification vote?
This excellent tentative agreement includes a number of improvements to the existing contract, which only go into effect if members vote “Yes” to ratify it. Voting “Yes” guarantees that the terms become a new, fully enforceable collective bargaining agreement for the next six years.

A high turnout with a high ratification percentage emphasizes our collective strength. Please take the time to vote YES for ratification of the tentative agreement and encourage your fellow brothers and sisters to do the same.