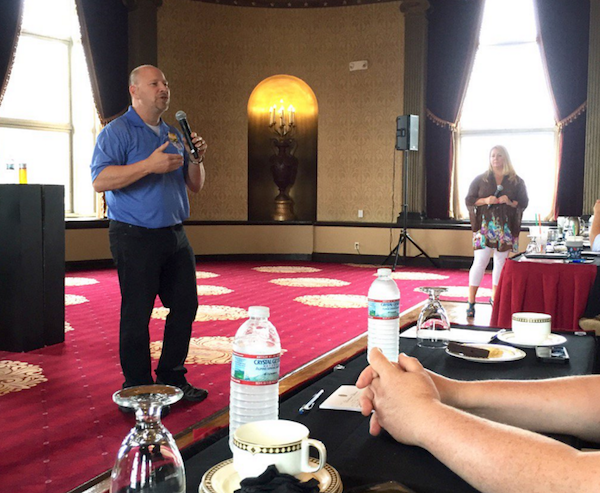 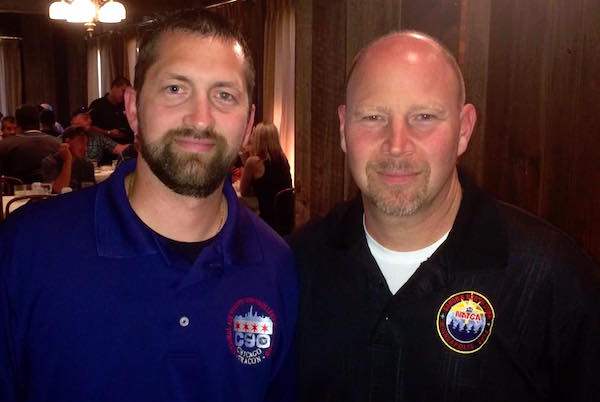 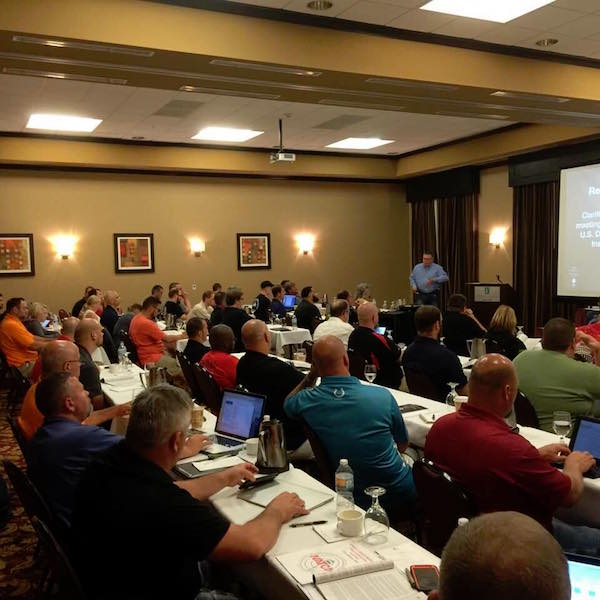 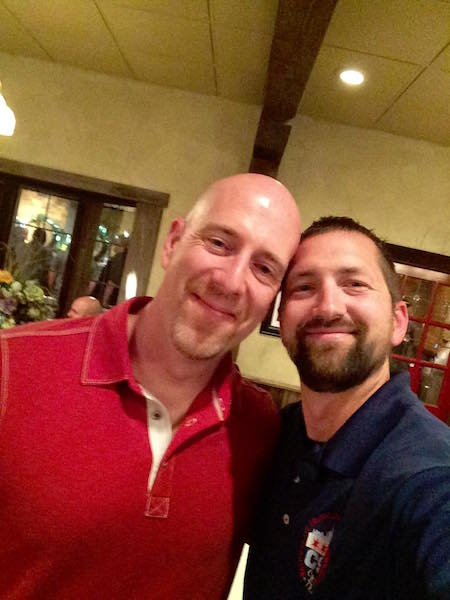 NATCA Southwest RVP Andrew LeBovidge attended a pre-pre-convention meeting dinner with local membership this week. He said it was a great gathering of regional activists and a great start to the Southwest Region pre-convention meeting. The meeting itself was held the next morning and featured both Rinaldi and Gilbert. National Organizing Committee Chair John Bratcher and Eastern RVP Dean Iacopelli were also in attendance. 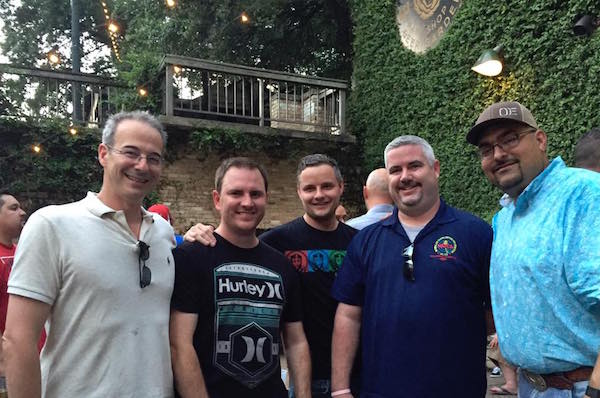 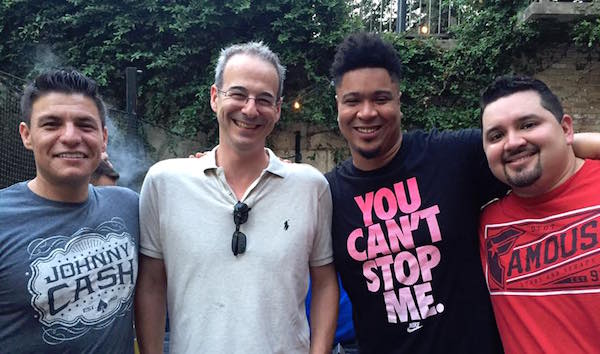 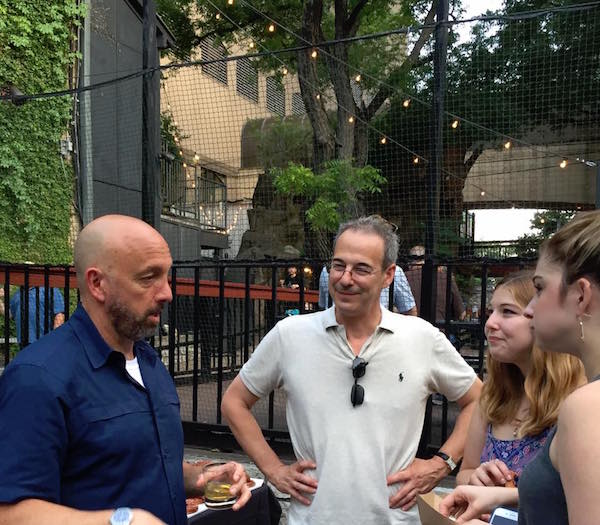 Article 48 Rep Matt Tucker attended an NTSB PIREP (pilot weather reports) Forum this week. Tucker spoke on a panel and participated in roundtable discussions. The NTSB will use the information and opinions shared to write a special investigation report this year.

During roundtable discussion, Tucker was asked what the one thing he would like to see to improve the PIREP system would be.

“The ability for the controller to enter PIREPs through automation,” he replied. “We already have position, type, altitude, and time. All we need to add is a couple of keystrokes to enter the phenomenon.” 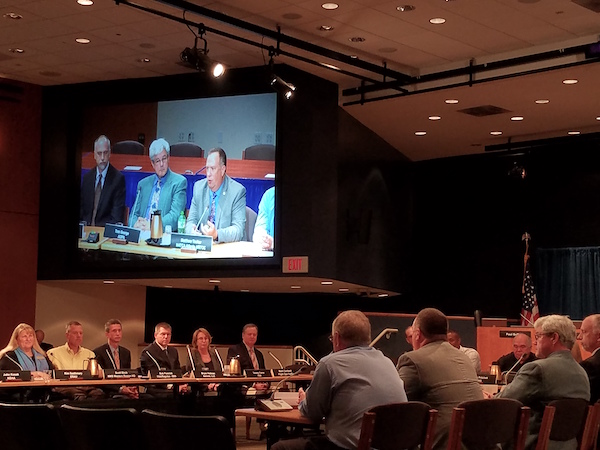 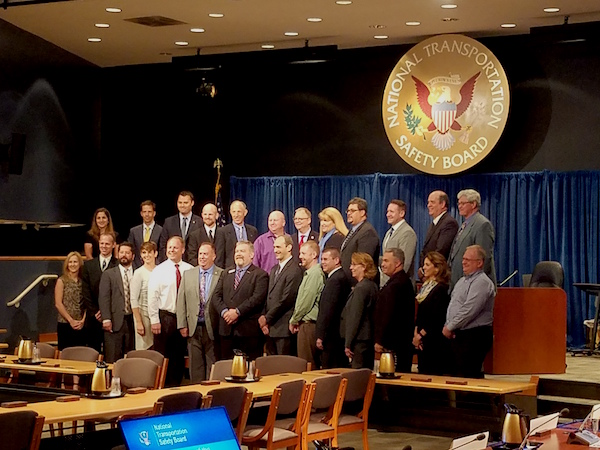 NATCA Southern California TRACON (SCT) members recently “rocked the house” at Petco Park, according to SCT FacRep Ron Geyer. He says 180 NATCA members, friends and family enjoyed the brand new “Sun Diego Deck” located in center field of the stadium, and incoming SCT FacRep Joel Ortiz threw out the first pitch of the Padres/Marlins game. Geyer also says NATCA SCT and the NATCA Charitable Foundation worked together to deliver a $3,000 check to Snowball Express — a charity that helps children of fallen military heroes — at the game. 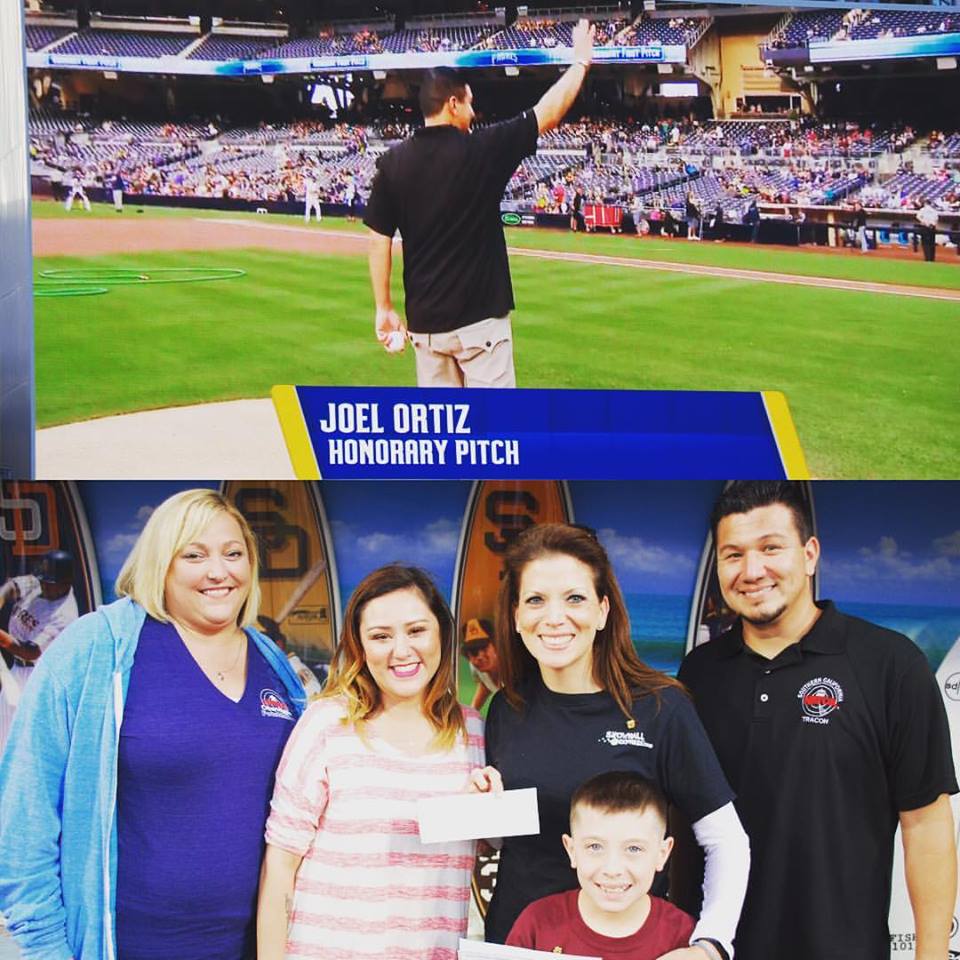 Congratulations to NATCA member Danny Carroll, who NATCA LA Center (NATCA ZLA) named Controller of the Quarter. FacRep Nate Pair says, “Danny is a true professional and during all his time working in TMU, he is consistently looking out for his fellow controllers and the NAS. We are proud to call him our NATCA brother.” 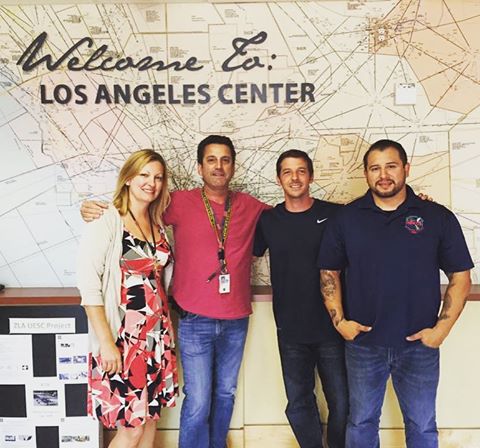 Houston TRACON (I90) FacRep and ASI Committee member Adam Rhodes has created two great Texas-themed NATCA logos! Feel free to share them with membership and decorate your social media with them. 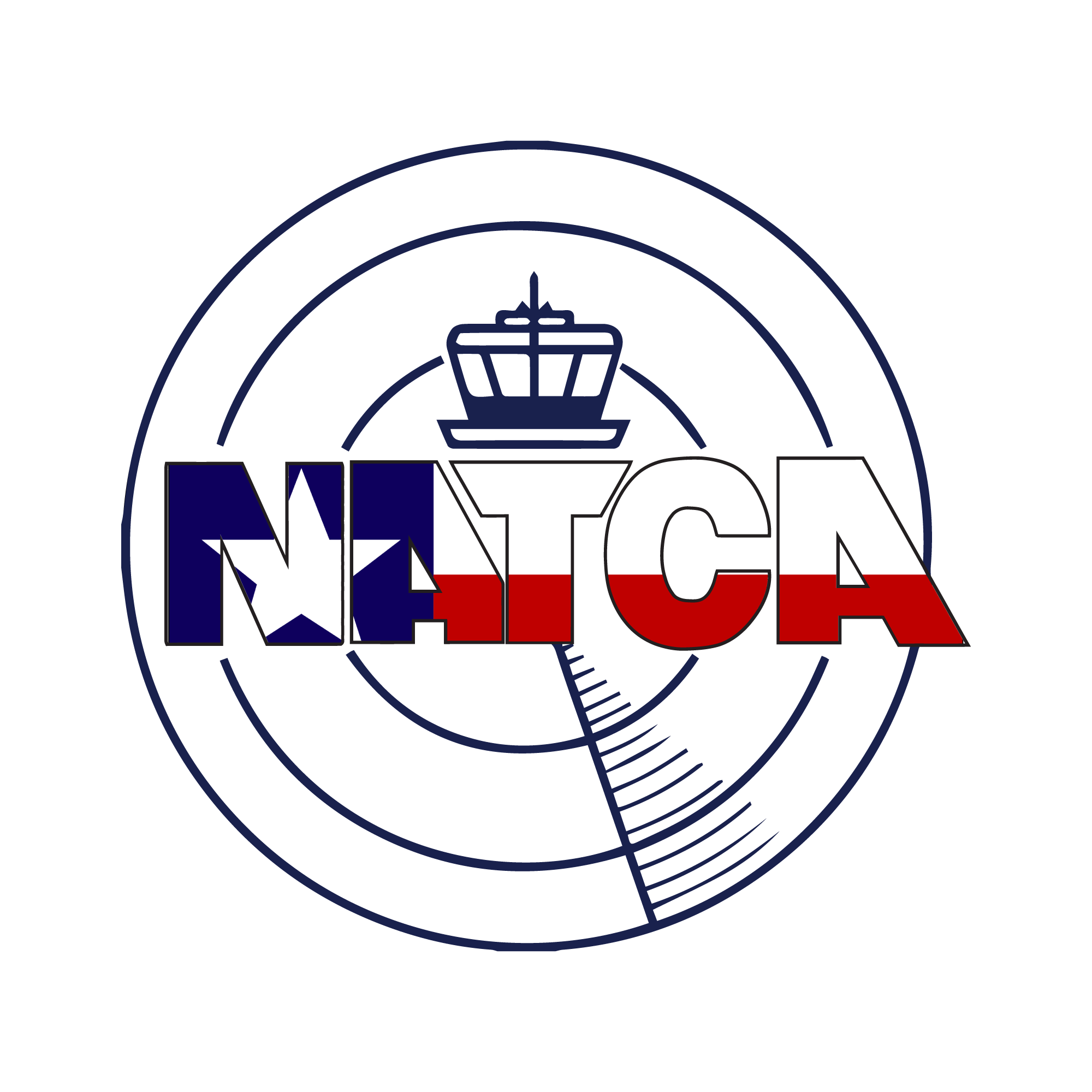 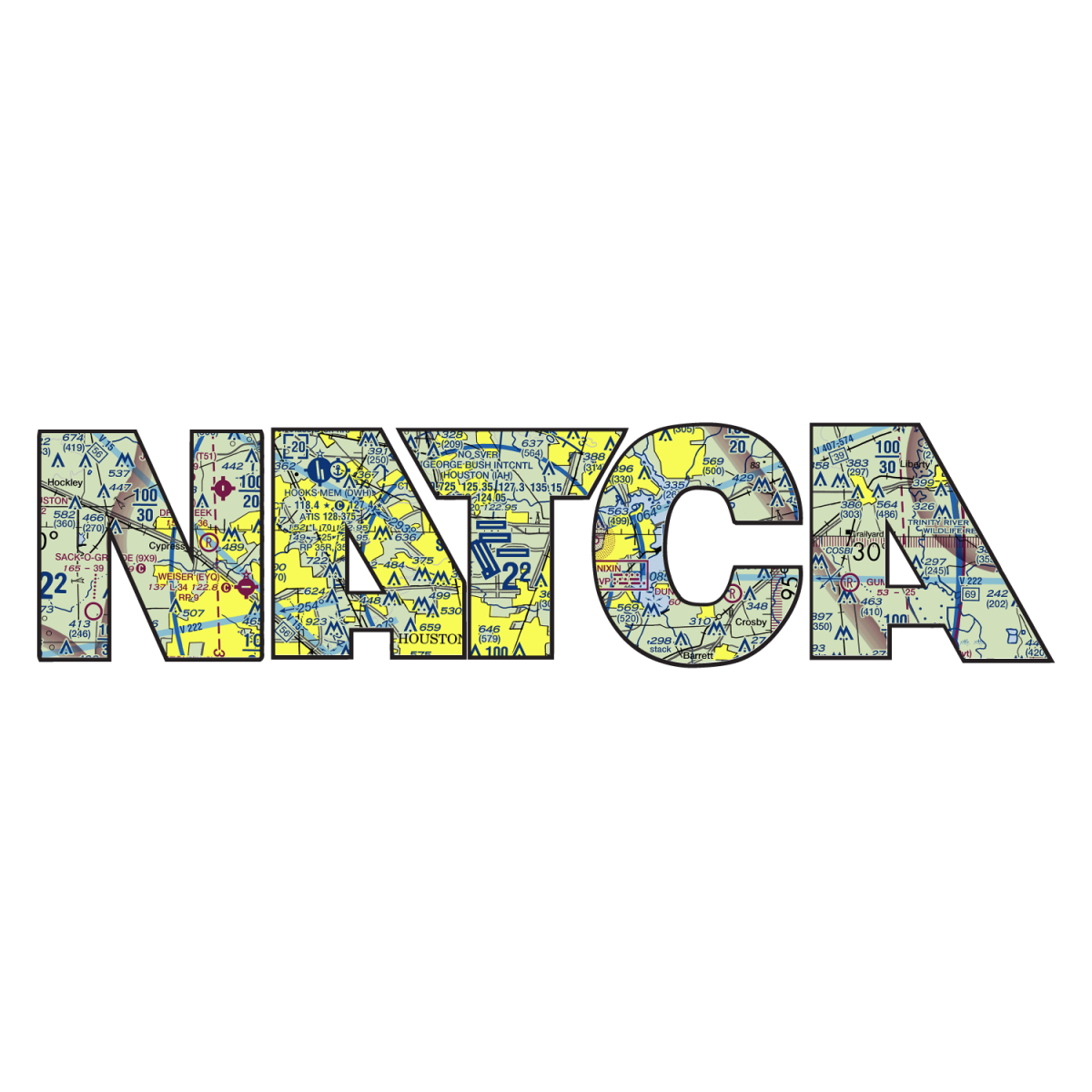