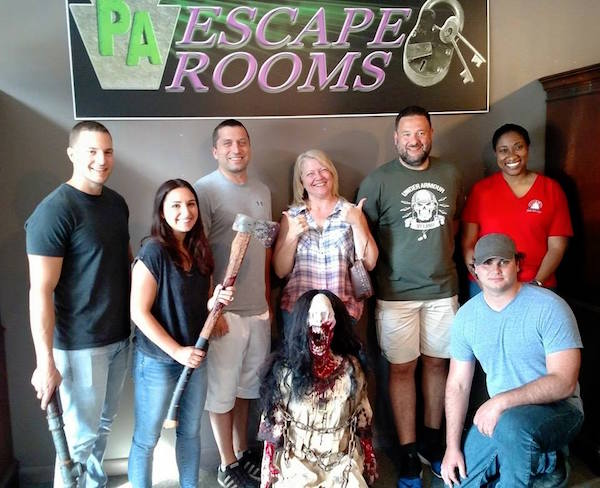 July 8, 2016 // Photo Album: Pennsylvania, Houston, Denver: See All of the Places NATCA is Making a Difference Across the Country this Week

Who has held the most unique solidarity event in recent times? That distinction goes to Wilkes Barre ATCT (AVP), where members successfully completed an escape room challenge. Escape Rooms are an interactive, audience immersive entertainment experience where participants work as a team to solve the puzzle of a locked room by finding and using the hidden clues around them as the clock ticks down.

“We try to show our members that our Union doesn’t begin and end at the facility,” AVP FacRep Lenny Ameika said. “With new hires coming to our facility from across the country, we try to get them out doing different things to help with being in a new place.”

NATCA Executive Vice President Trish Gilbert visited Houston TRACON (I90) this week. Gilbert met with some members there and answered questions regarding staffing, funding of the NAS, the tentative CBA, and the upcoming NATCA Convention in San Diego. 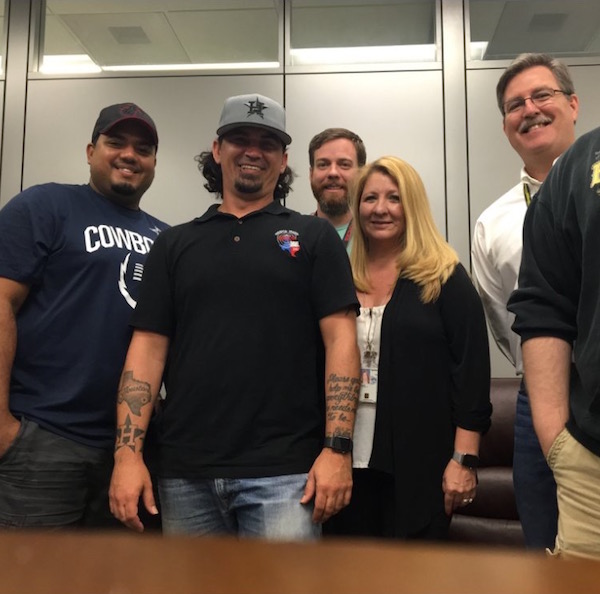 On Saturday, June 25, members of Denver Center (ZDV) NATCA set up a booth at the LMO Expo at Vance Brand Airport in the center’s hometown of Longmont, Colo., with the goal of increasing their visibility in the local community. The air show was well attended by the local flying community and they were able to make several connections with local aviators. ZDV NATCA considered this a very successful event that they will attend in future years and hope to see some local pilots tour the facility soon.

ZDV NATCA held their annual NATCA Birthday BBQ on Wednesday, June 29, at a local brewery where one of the brewers is a pilot. The space they provided was the perfect size for the membership to eat, socialize, and play games. ZDV NATCA had three different raffles they drew for at the BBQ that raised over $250 for the NATCA Charitable Foundation (NCF). The BBQ was well attended by the local membership and the brewery loved having NATCA there. They have even offered to donate items to a raffle to benefit the NCF.