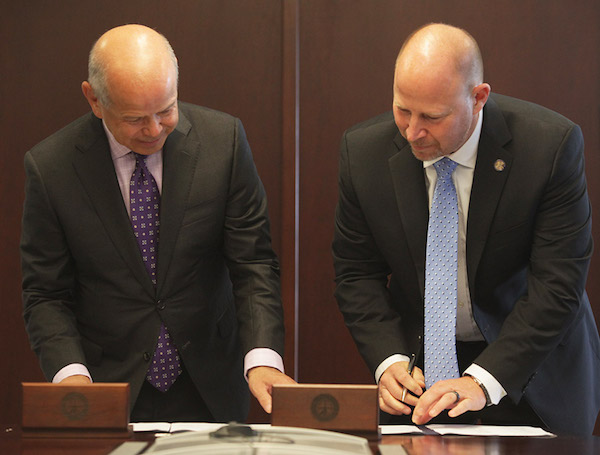 July 15, 2016 // Photo Album: Washington D.C., Eastern Region: See All of the Places NATCA is Making a Difference Across the Country this Week

NATCA is proud to announce that the ATCS/TMC/FSS/NOTAM Collective Bargaining Agreement with the Federal Aviation Administration (FAA) was signed at 3:30 p.m. on July 14, 2016. This contract incorporates all of NATCA’s collaborative principles and processes and will provide stability for the workforce for the next six years. The contract goes into effect on July 24, 2016.

For more photos from the ceremony, visit NATCA’s Flickr Album.

Photos below courtesy of the FAA. 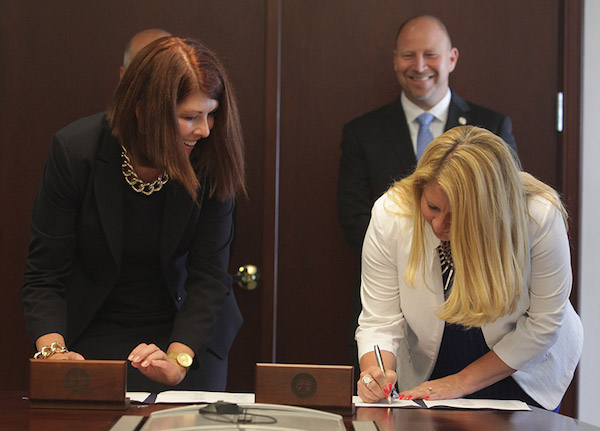 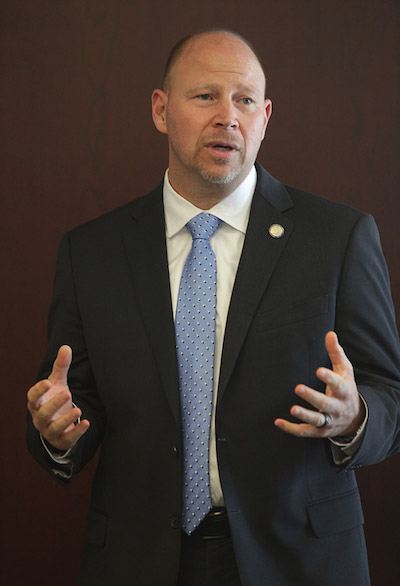 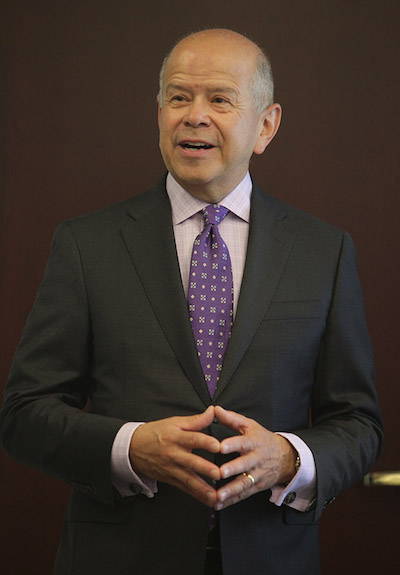 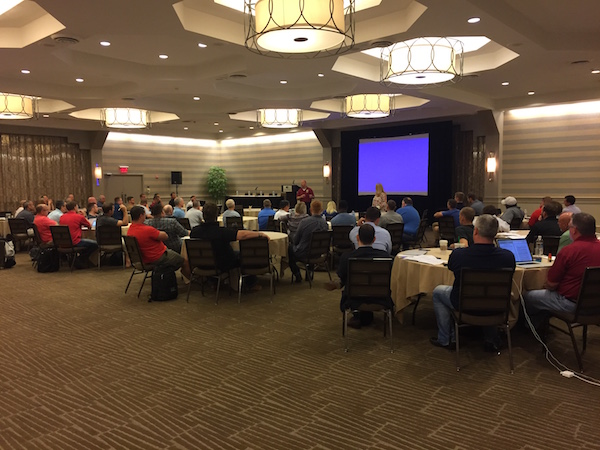