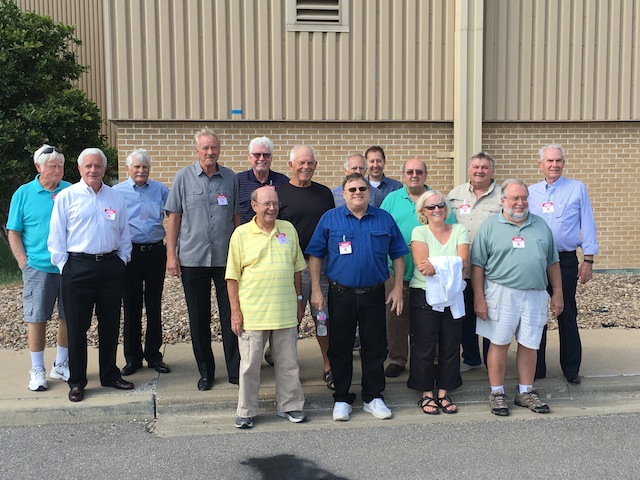 “The men and women of PATCO poured the foundation on which NATCA and its membership should be forever thankful,” NATCA Executive Vice President Trish Gilbert said. “So many work and pay rules we enjoy today is because of their work and their sacrifice. Thank you brothers and sisters! This NATCA member will never forget nor take it for granted.”

Kansas City Center (ZKC) was the site of a very special event to mark the anniversary. The membership there was honored to host a group of former PATCO controllers (pictured above).

“We shared great stories from years past and many of them were in awe of how far the technology has come,” ZKC FacRep Aaron Merrick said, adding that it was the first time that most of them had returned to the facility since that day 35 years ago. “They were very appreciative and thankful that we all recognized their great sacrifice many years ago. Thank you to each and every one of them!

Windes said he and the rest of the PATCO controllers thanked Merrick and the ZKC local members who showed them around the facility.

“Each one of those who visited told me individually that they were highly impressed with the reception they received and thoroughly enjoyed the look-see at the much-changed center,” Windes said. “They are all very grateful for the experience. They particularly appreciated the way the working controllers took time with them at live sectors. Thanks to NATCA’s hospitality, we PATCO old-timers now have a great new addition to our memory books.” 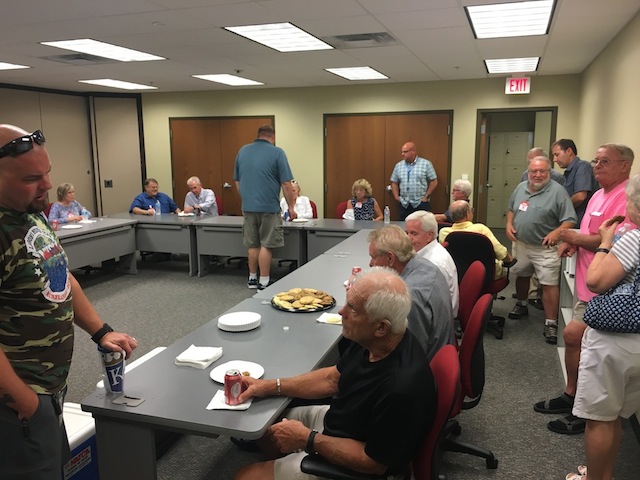 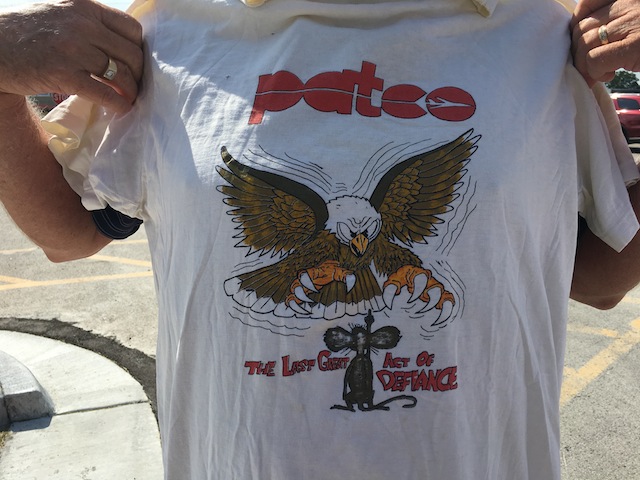