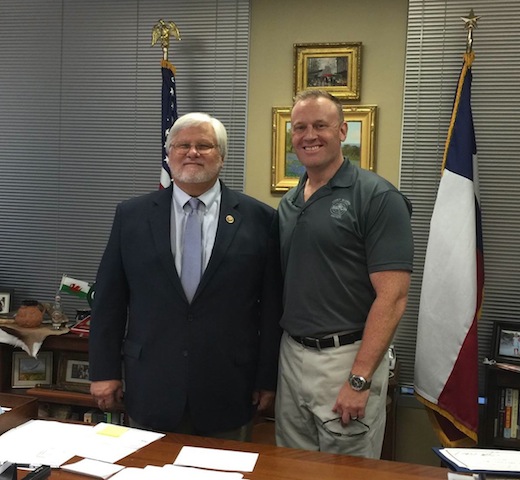 Aug. 5, 2016 // Photo Album: Texas, Boston, New England, and More: See All of the Places NATCA is Making a Difference Across the Country This Week

Bill Dewey (Fort Worth Center) of the Southwest Region Legislative Committee met this week with Congressman Kenny Marchant, R-Texas-24, of the House Ways and Means Committee. Dewey thanked him for his support of the FAA Reauthorization extension, signed into law in July, and for co-signing HR5292 to address controller hiring.

Senator Jeanne Shaheen, D-N.H., hosted her annual Harbor Cruise out of Portsmouth, N.H., on Saturday evening, July 30 where she met with constituents and discussed current issues. “I’m happy to report that NATCA was represented at this event by Jay Bowers, Joe Pelton, and Jake Mullins,” said NATCA New England Regional Legislative Chair Andre Jean. “They did a great job and had a long discussion with the Senator about issues important to NATCA. I would like to thank them for their hard work and dedication.” 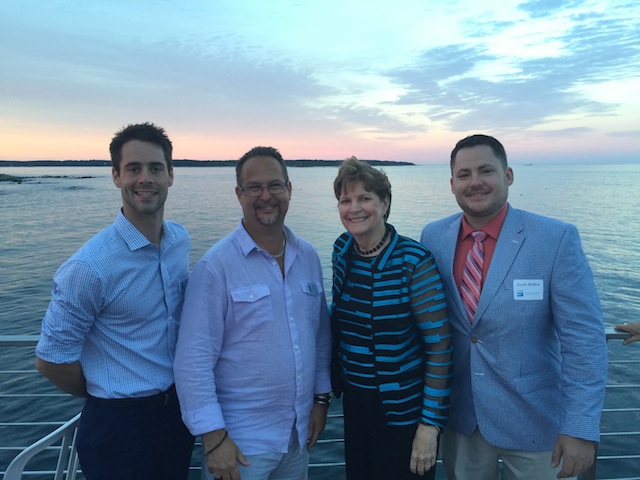 Congratulations to Kylie Moran, daughter of Angie Moran (a 22-year NATCA member), who won this year’s Charlotte (CLT) Local NATCA scholarship. Kylie will attend the University of South Carolina this fall and major in nursing. 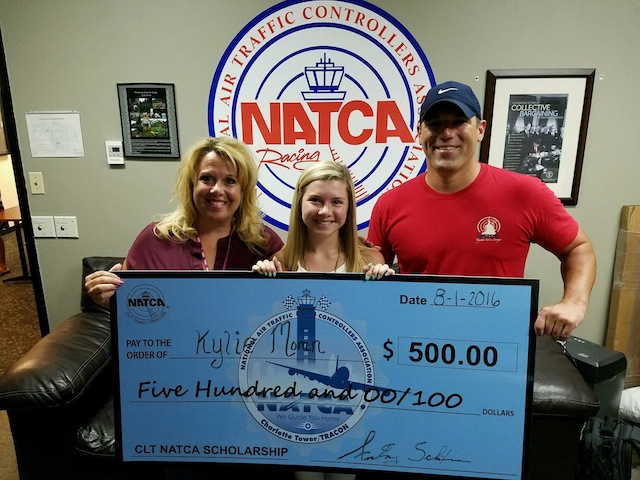 NATCA President Paul Rinaldi, Executive Vice President Trish Gilbert and the Slate Book Contract Team held a contract briefing in Boston Aug. 3-4. It was the second of three briefings; the third is next week in Chicago. 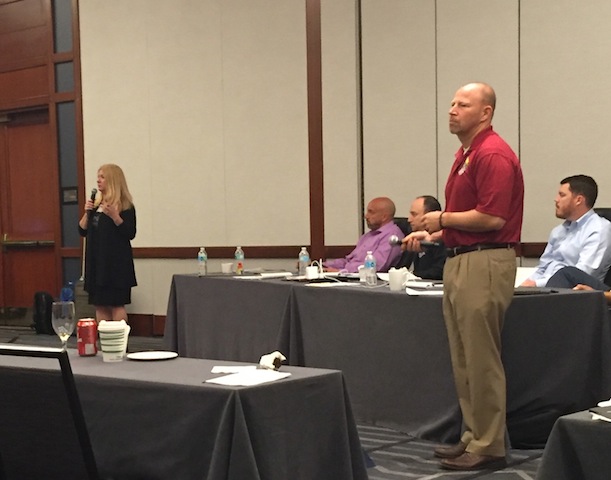 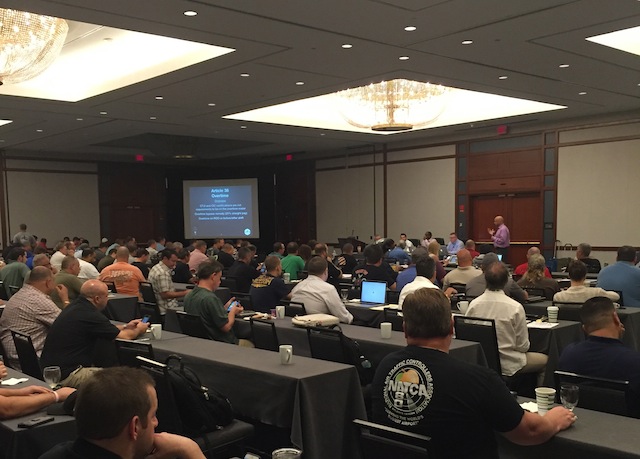