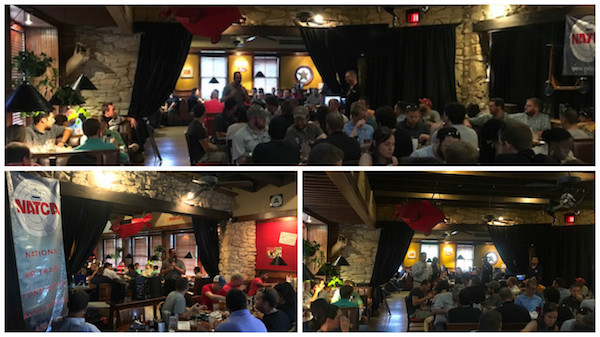 Aug. 19, 2016 // Photo Album: Oklahoma City, Jacksonville, and Baltimore: See All of the Places NATCA is Making a Difference Across the Country This Week

On Wednesday, Aug. 10, NATCA Reloaded hosted a meet and greet in Oklahoma City (OKC). There was a great turnout, with 110 students in attendance! Southern Regional Vice President Jim Marinitti, Albuquerque Center (ZAB) FacRep Mike Meredith, ZAB Vice President Dave Bricker, and Great Lakes Region Reloaded Rep John Riopel, from Chicago TRACON, spoke to the students and answered their questions. Thanks to all the students who came out, and to our Reps for giving their time and sharing their knowledge at this event! The next OKC meet will take place on Oct. 6.

Jacksonville Center (ZJX) South Area continued to celebrate being 100 percent NATCA this week! ZJX South Area Rep Paul Behan and ZJX FacRep Mike Koffarnus had made it a priority to accomplish this for the first time after they saw how much excitement was running through the membership after NATCA National announced the new ATC/TMC/FSS/NOTAM collective bargaining agreement (CBA) and then the membership ratified it. 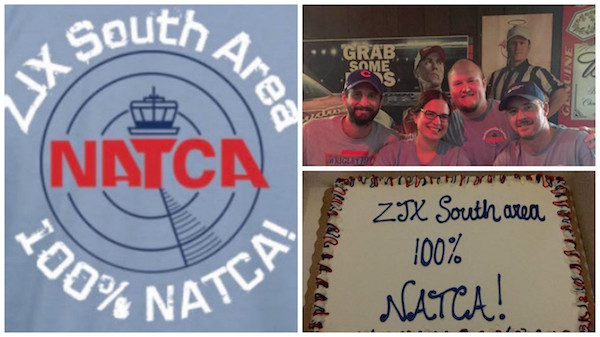 Baltimore Washington ATCT controller Bill Hudgins captured these fantastic shots from the catwalk while on break during a storm on Aug. 15. 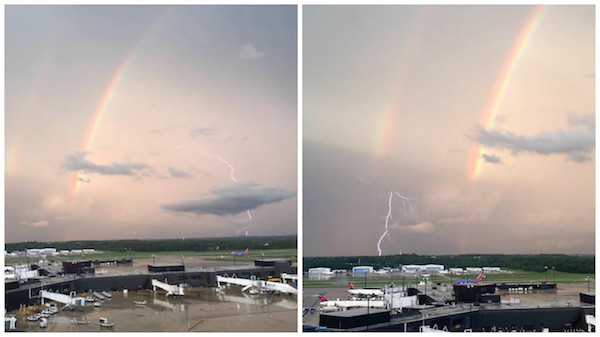