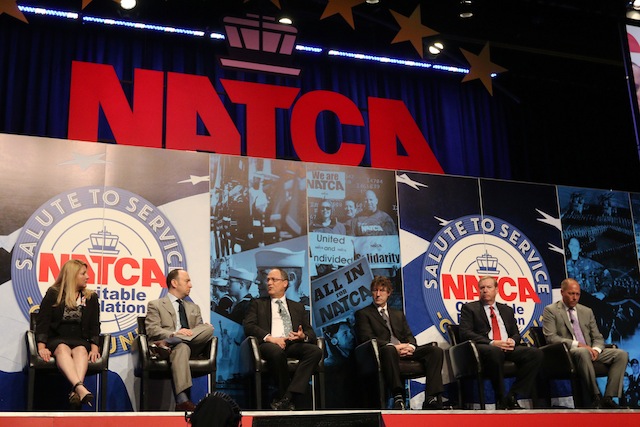 Johnson and Kennington were tasked with learning about the NAV CANADA not-for-profit system and giving their unbiased view to our membership.

At Vancouver Tower, Johnson and Kennington were amazed by the incredible technological advancements, including electronic strips that made the operational environment more streamlined and efficient. 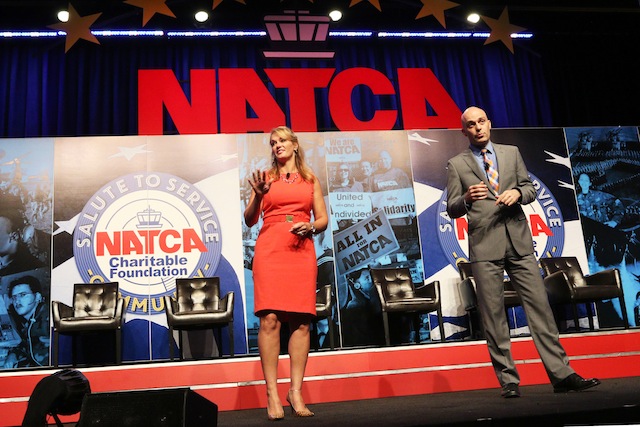 In talking to Canadian controllers, they learned that the push to this new, private system was controller-led because of poor equipment upkeep and an inability to get new technology into the working environment.

“We were really surprised to learn controllers were pushing to get out from under government control,” said Johnson.

While the updated operational environment was great, both Johnson and Kennington wanted to hear concerns from controllers but found only two problems — the potential for authoritarian management and for users to drive policy — problems which we currently face in the National Airspace System (NAS).

Some NATCA members have expressed concerns over moving to a new system similar to NAV CANADA. Gilbert (pictured at left) clarified NATCA’s stance on any potential reform, reiterating that protecting the workforce is NATCA’s primary focus. 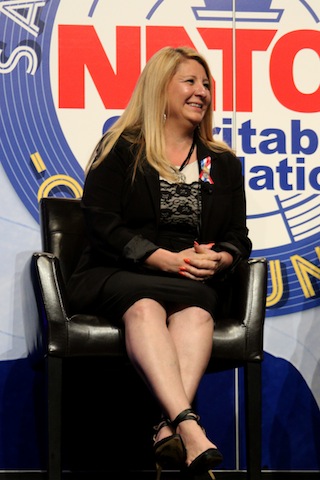 “We want to influence change that might go through the legislative process and become law,” said Gilbert. “We need to be in the room to make sure that no matter what path is taken, we are on it to protect our pay, benefits, and bargaining rights to protect the workforce.”

She continued, “You name it, we want to make sure all of it is packaged in any proposal that may become law. We continue to be prepared for every possibility.”

As the NAS continues to risk falling farther behind in technology and capabilities, the need to learn from other countries about what could work in our own system grows increasingly important. The status quo is unacceptable, and NATCA aims to build the best possible system for aviation to thrive for all users. The safety of the NAS remains paramount through any possible changes. Check future editions of the NATCA Insider for in-depth coverage of this important issue.