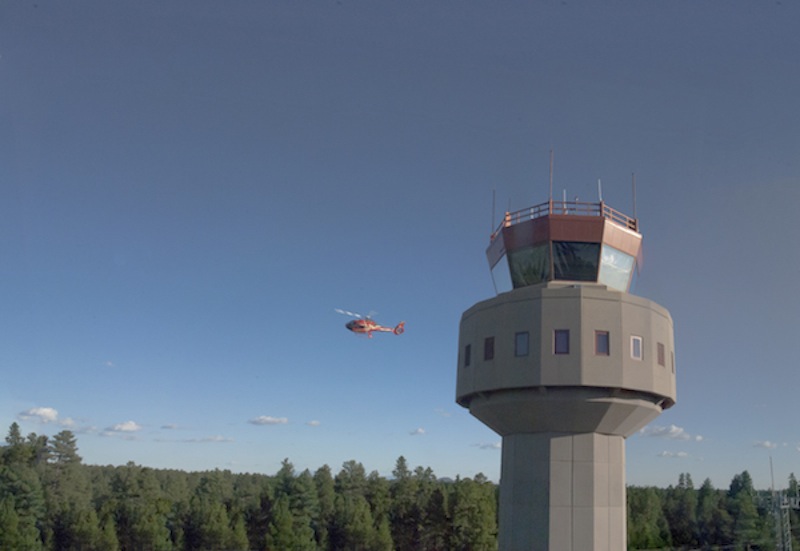 There are eight proud NATCA members at the 100 percent NATCA Grand Canyon ATCT (GCN). The level five tower was built in 2001 and is responsible for roughly four nautical miles of class D airspace. Controllers there frequently work with those in Los Angeles Center’s (ZLA) Area F.

“The bulk of our traffic is visual flight rules (VFR) air tour operators, both fixed wing and helicopters,” he says.

GCN is set apart by its remote location. Controllers not only all live in the same neighborhood but also have to drive 80 miles one-way for essential items.

“The extreme isolation means not having reliable internet, a grocery store, a movie theater, hardware store, an auto repair place, etc.,” explains DeHart. “All the controllers and managers live in the same government housing compound. Therefore, we are not just co-workers but neighbors as well.”

The tower’s location within a national park results in seasonal air traffic. DeHart says that while winters are slow, summer months see a large load of operations.

The placement of the tower and living situation of the members at GCN make it difficult to host events for the membership. DeHart says members draw solidarity and support from regular union meetings and that they constantly see each other outside of work.

“The controllers at GCN are some of the best I have worked with,” DeHart says. “Our atmosphere is friendly and team-oriented. Everyone does their best to get along and no one holds a grudge.”

Because controllers in essence are forced to get along due to their unique living situation, DeHart says there are few things anyone lets get in the way of doing their job to the best of their ability and their quality of life. 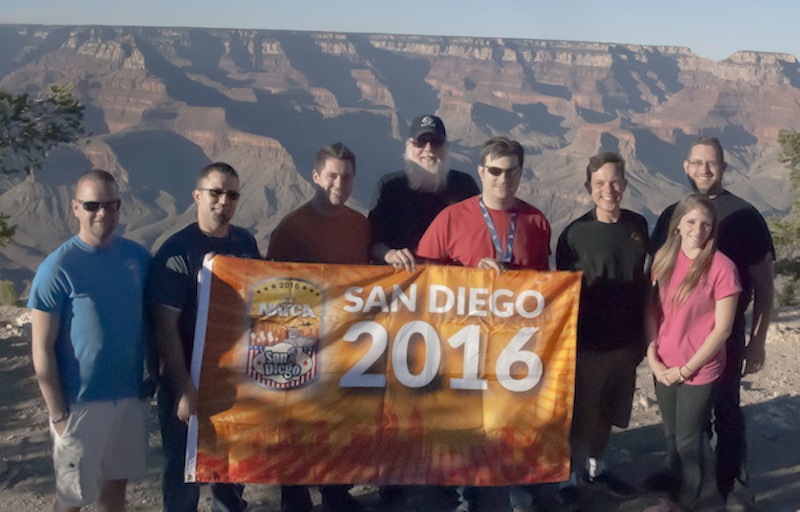 DeHart also says that there isn’t a best part about being a FacRep, instead opting for a more holistic view of his duties.

“If you’re looking to be rewarded for being a FacRep, you shouldn’t be a FacRep,” he explains. “You do the job because you want to help and protect your coworkers. Sometimes that means people aren’t going to like you too much.”

DeHart stresses that even when the job is difficult, you do it anyway because every member has the right to be treated fairly and with respect. He cautions that if you don’t protect your union rights, they will disappear.