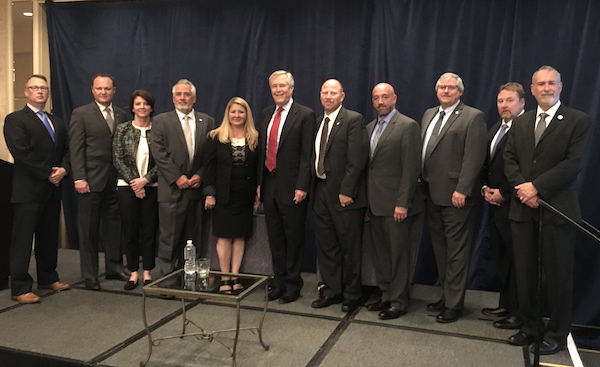 Oct. 7, 2016 // Photo Album: Washington, D.C., Houston, Dayton, Kirkland, Phoenix, Prescott: See All of the Places NATCA is Making a Difference Across the Country This Week

A group of NATCA National Executive Board members, members, and staff attended the Aero Club of Washington luncheon on Friday, Oct. 7, which featured a very interesting discussion about aviation between Aircraft Owners and Pilots Association President Mark Baker and author, writer, and pilot James Fallows (wearing the red tie), a national correspondent for The Atlantic. Fallows has written for the magazine since the late 1970s.

NATCA Executive Vice President Trish Gilbert is a member of the Aero Club Board of Governors. Fallows, who flies a Cirrus SR-22, had very positive comments about air traffic controllers and marveled at their ability to handle difficult situations with a calm demeanor and skill. When he told his wife, Deborah, before the lunch that he had just met a group of controllers, he recounted to the audience that she told him, “tell them I love them!” James and Deborah fly together often and recently, Deborah recounted the fascinating story of a trip back and forth from the Washington, D.C. area to Erie, Pa. in a piece for The Atlantic called “Life in the Air; Getting from here to there by small plane.”

NATCA Executive Vice President Trish Gilbert and Southwest Regional Vice President Andrew LeBovidge attended Houston Center controller Mike Matherne’s retirement party on Sept. 29. Attendees celebrated Matherne’s distinguished career, which included his recent recognition at the 16th Biennial Convention in San Diego where he was honored with the Dale Wright Award for his distinguished service to NATCA and the National Airspace System (NAS) for the entirety of his career.

Matherne has worked at Houston Center (ZHU) for his entire career, spanning more than a quarter of a century. He’s served as the Chairman of NATCA’s Employee Assistance Program since 2011, and was one of the first to join the Critical Incident Stress Management (CISM) Team in 1996 after it was created in 1995. He has served on this team since then, providing extremely important stress and grief management services to all aviation safety professionals that NATCA represents.

Matherne said of receiving the award that retirement will be bittersweet after 34 years because it’s been his entire life, and that’s tough to walk away from. 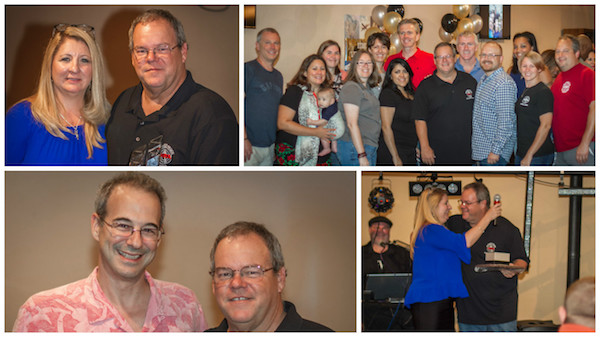 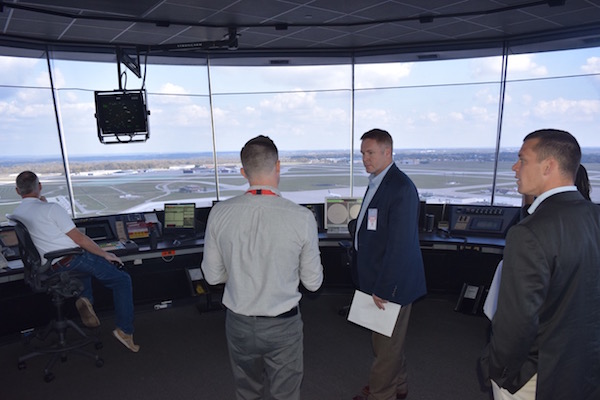 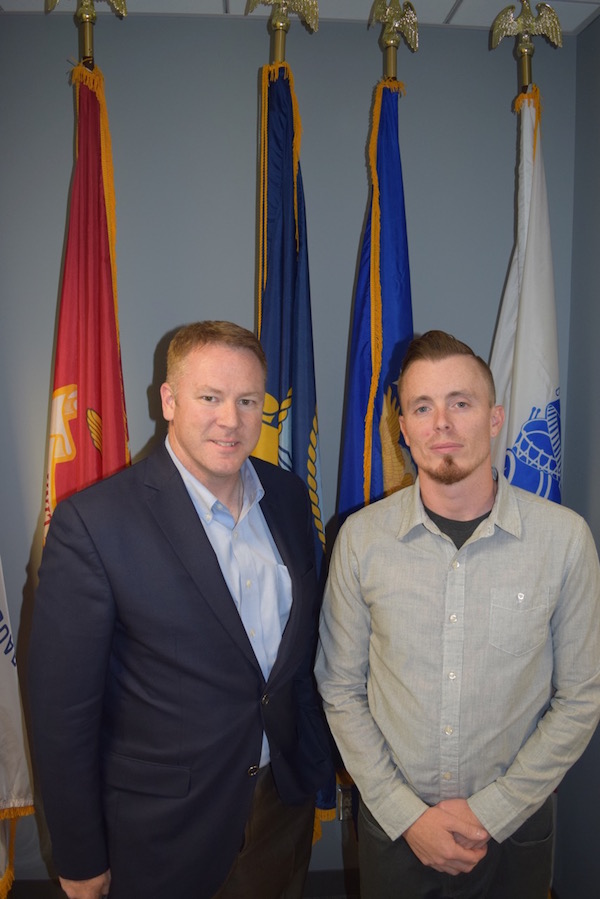 Shonk and Stephens spoke to Congressman Joyce shortly after they arrived and thanked him for his support on NATCA related issues. He said he is always glad to support NATCA saying, “without you guys, I wouldn’t be able to fly back and forth to Washington!” They also thanked him for his work in averting the looming government shutdown. It was a fun, relationship-building evening where the NATCAvists were proud to make their Union’s voice heard. 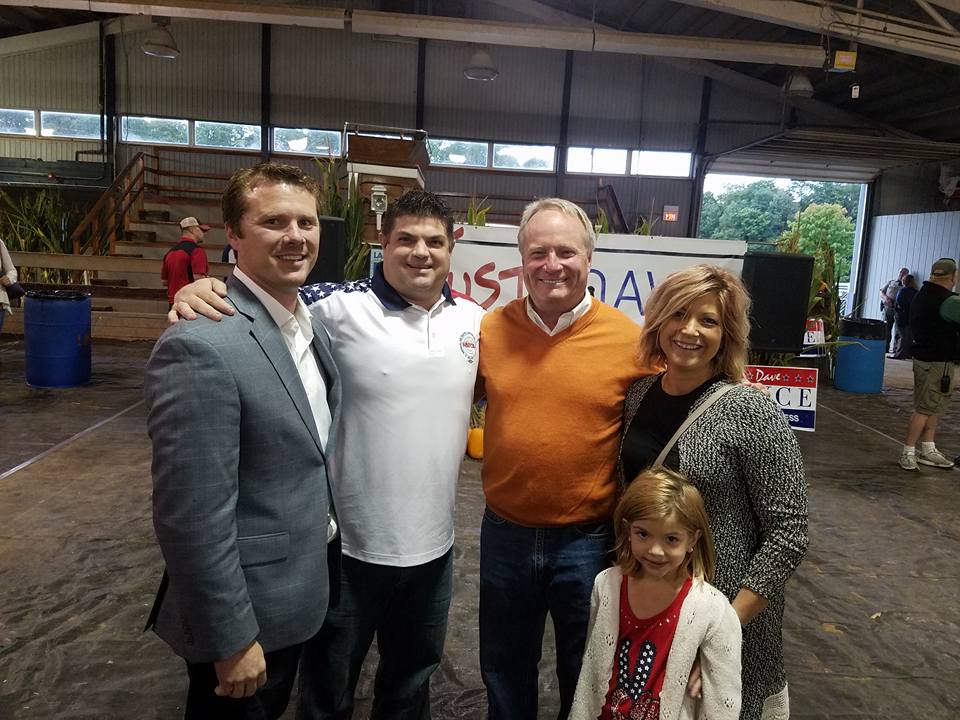 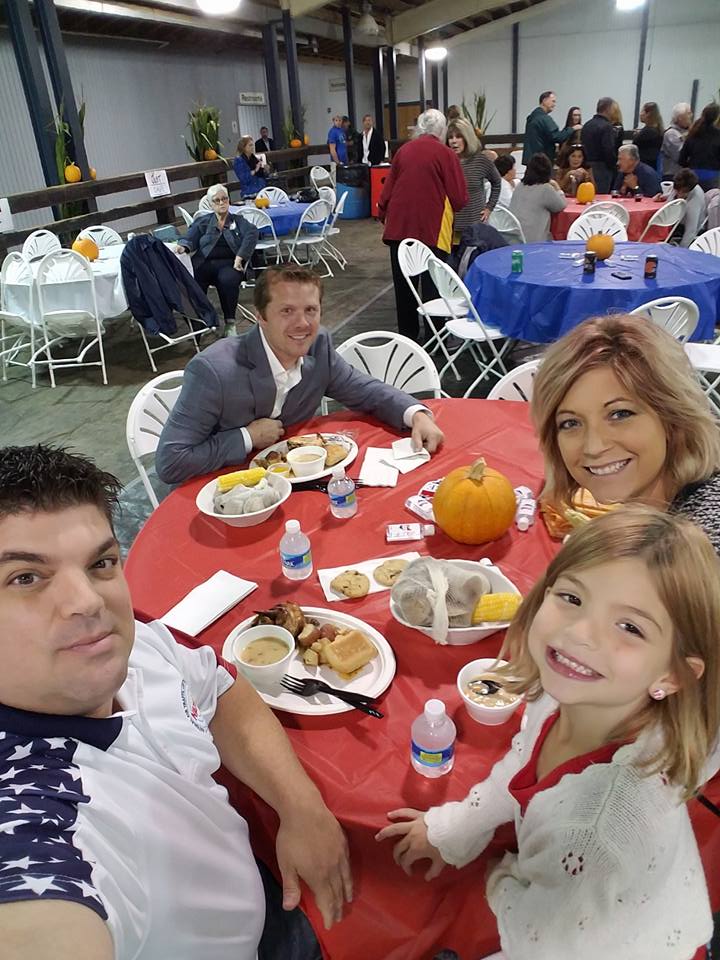 Several controllers and NATCA reps from across the country attended a Train the Trainer class in Phoenix on Oct. 3. Scott Airitam, president of Scott Airitam’s Leadership Systems, taught the class of leaders looking to improve their speaking and teaching skills. 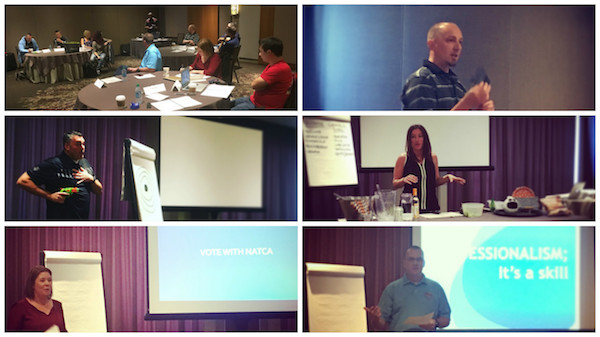 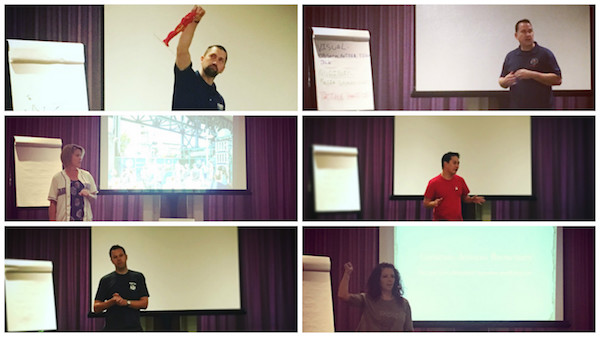 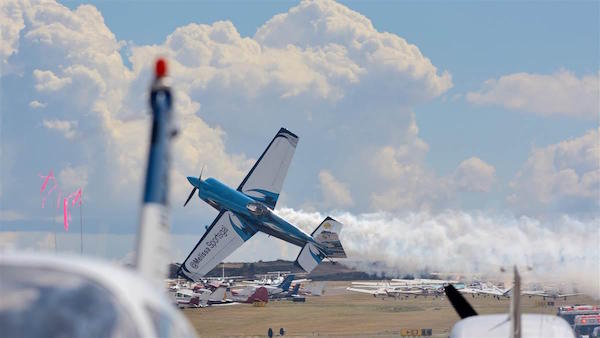 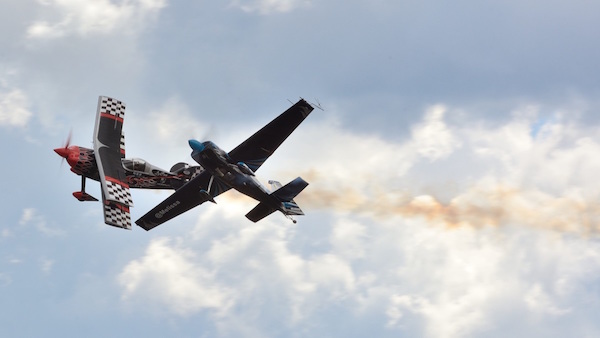 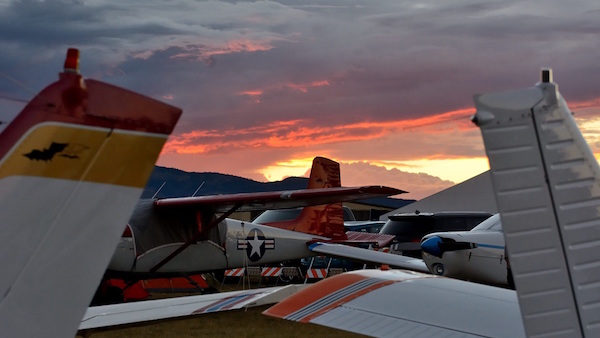