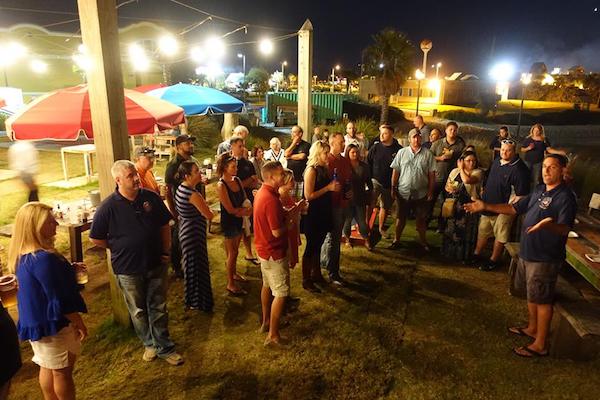 Oct. 14, 2016 // Photo Album: Pensacola, Washington, D.C., Columbus, Fort Wayne, Costa Rica: See All of the Places NATCA is Making a Difference Across the World This Week

“It was a great night with brothers and sisters and family and friends,” says Southern Regional Vice President Jim Marinitti. “The Pensacola Locals have been incredible hosts. We were also honored to have former NSO RVP (retired) Rodney Turner make an appearance. He just happened to be in town with his family. We don’t always do meetings in major cities and it is important to provide opportunities for members to meet and converse with their national leadership.” 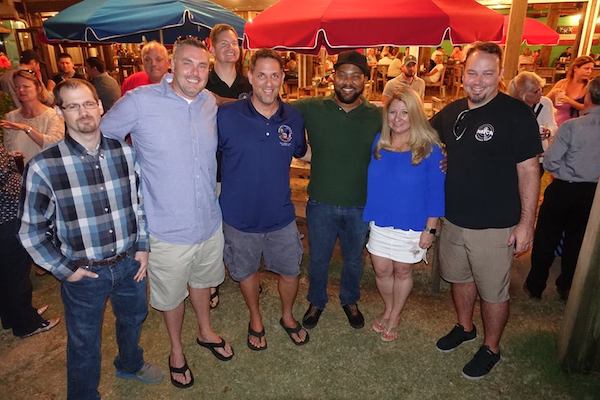 NATCA’s Runway Safety Rep Bridget Gee (Dallas Fort Worth ATCT) participated in the Runway Safety Council meeting at the NTSB on Oct. 12. NATCA Director of Safety and Technology says Bridget has done a great job representing NATCA since she took over for previous Runway Safety Rep Ric Loewen in March 2016. 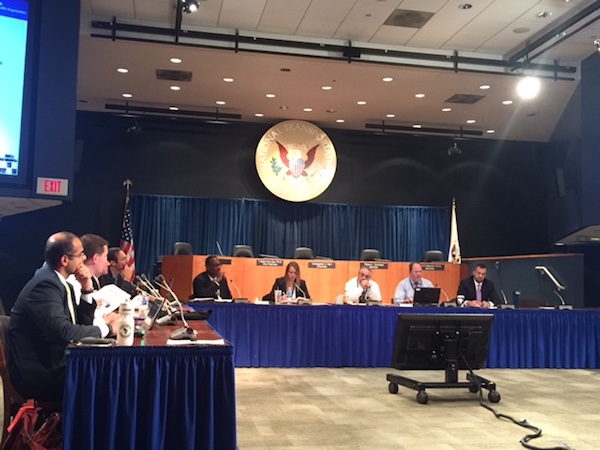 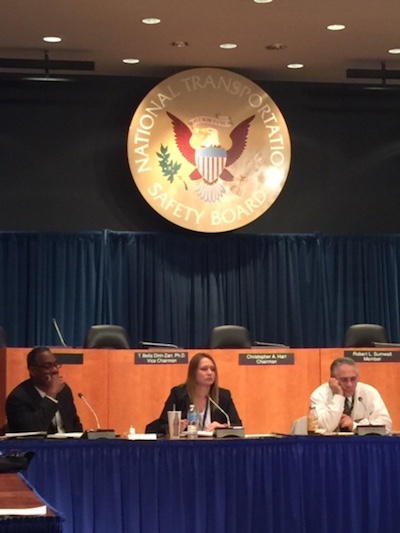 We celebrate the week of Columbus Day, appropriately, by saluting our Columbus (CMH) local and their charitable efforts on behalf of the NATCA Charitable (NCF)! Honor Flight — Columbus thanks NCF for its generous donation to support Honor Flight’s mission to fly senior veterans to see the memorials that were built in their honor. Pictured are CMH FacRep Phil Carpino with Honor Flight Columbus Executive Director Bonnie Sparhawk. 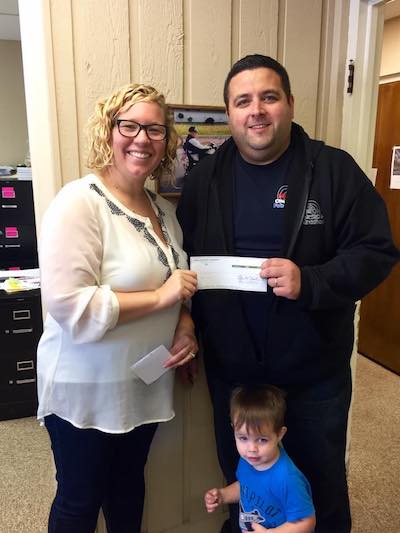 On Oct. 11, Fort Wayne ATCT (FWA) held a solidarity event at Lazer X in Fort Wayne. Ten members and their families attended along with FacRep Drew MacQueen and member Judd Wallace from Cleveland Center, who came for support and to speak. 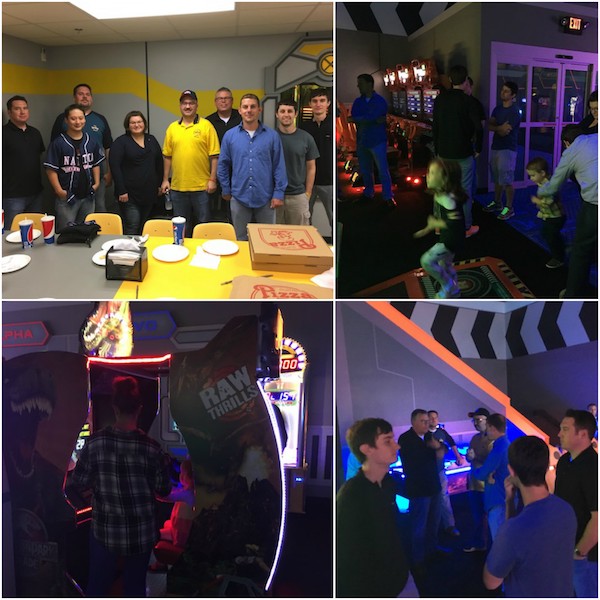 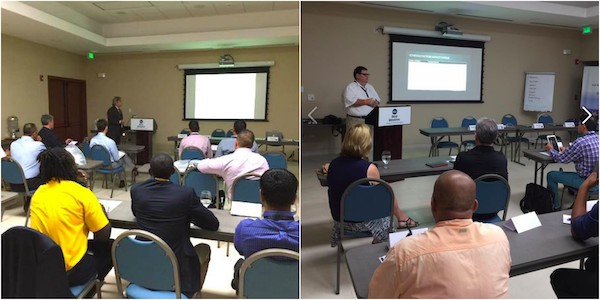