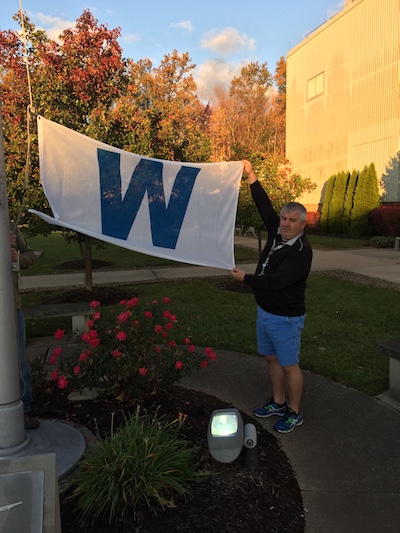 Nov. 4, 2016 // Photo Album: Cleveland, Houston, Orlando, Washington: See All of the Places NATCA is Making a Difference Across the Country This Week

The W flies over Cleveland Center today. Chicago Center (ZAU) has come out of the World Series victorious with the Chicago Cubs taking home the win for the first time since 1908. The next step of the friendly wager is to have the flag framed and hung inside ZOB within the next few weeks. More pictures to come! Pictured below is an overtly excited Russ Hannu, ZOB’s VP and obligatory Cubs fan for the year.

The four members played quite well, finishing in first place! 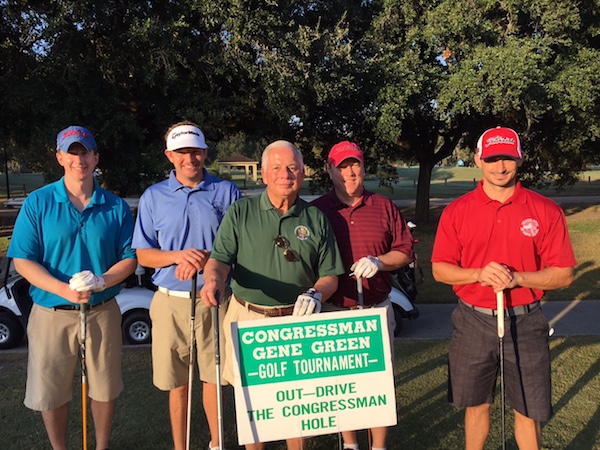 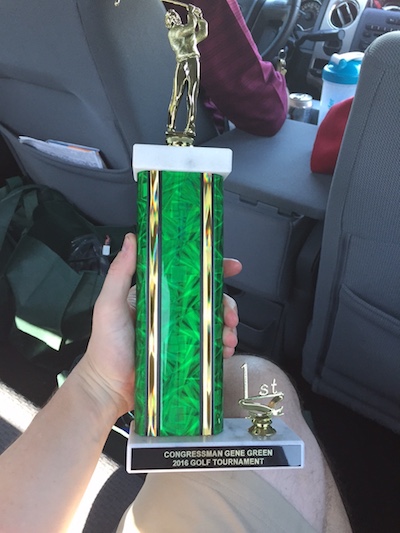 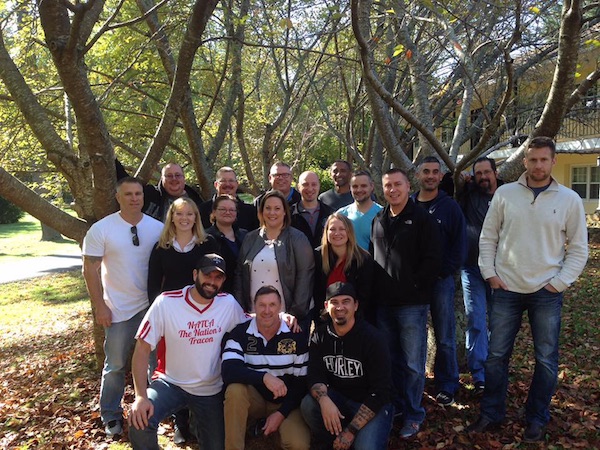 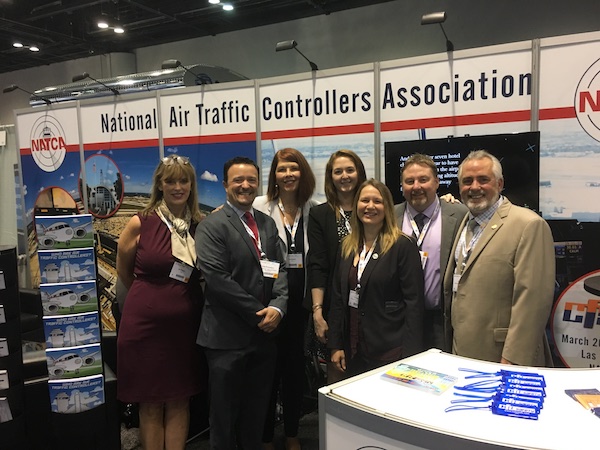 From the Aero Club of Washington’s Facebook post: “Jamaal Haltom, distinguished air traffic controller at McCarran International Airport in Las Vegas, NV and union representative for NATCA addressed a group of high school students enrolled in the TransSTEM Academy at Francis L. Cardozo Education Campus in Washington, D.C. On behalf of the Aero Club Foundation of Washington, we would like to thank Jamaal for making his second appearance at Cardozo! Jamaal connected with these students immediately for a very interactive presentation, engaging them with some insightful and productive Q and A. This event could not have happened without our own Aero Club Board Member, Trish Gilbert of NATCA, coming through to fill the need on very short notice. Thank you so much for supporting the Foundation and inspiring these bright, young minds to consider a career as an air traffic controller. Jamaal, it was indeed a pleasure and thank you, again for making the trip!” 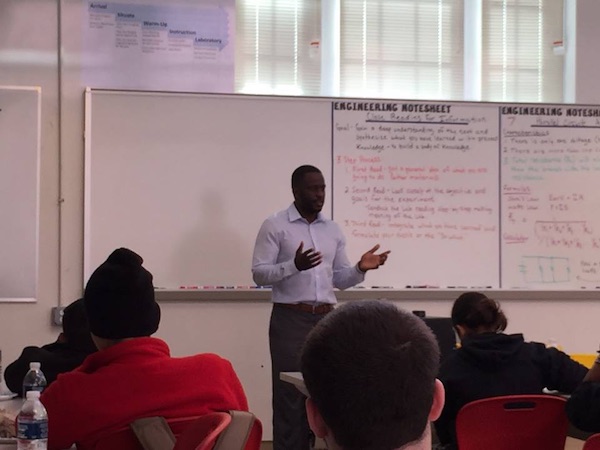