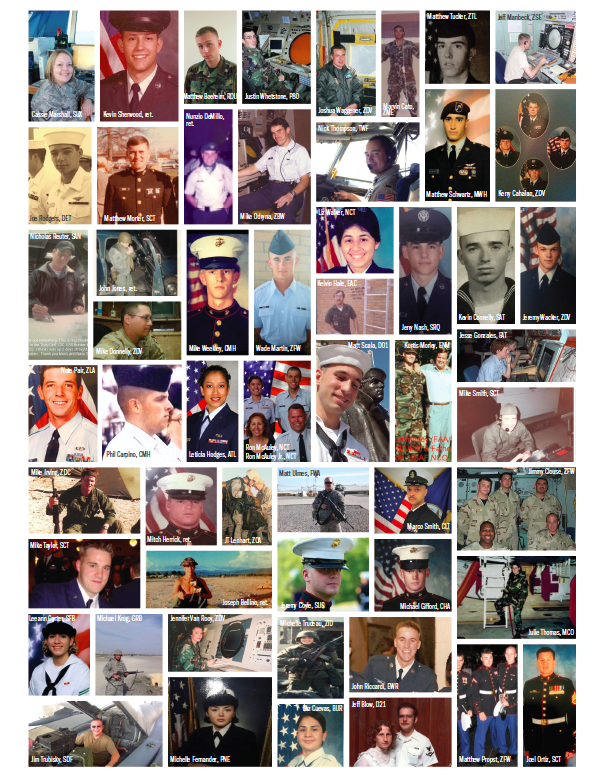 In appreciation of all members of the NATCA family who have served our great country, we would like to say thank you. NATCA is proud to represent the largely military veteran member controller workforces at Department of Defense facilities Kalaeloa Tower (JRF), Los Alamitos Army Airfield (SLI), and Marine Corps Air Station Cherry Point (NKT), as well as many other dedicated veterans who offer their professionalism, expertise, and skills to this great Union and the National Airspace System. Below, learn about the NATCA-led efforts to support veterans across the country.

This year, NATCA successfully advocated for legislation that streamlines the controller hiring process for veterans. They will now be considered in a separate pool from the general public and be able to take advantage of their existing skill set. 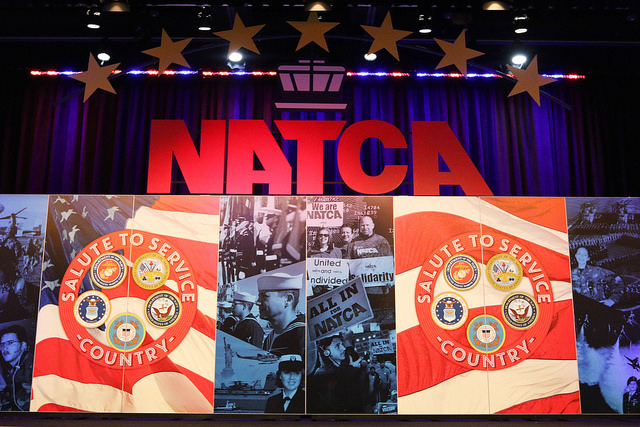 The NATCA Charitable Foundation (NCF) has also been a great resource for NATCA members to assist our nation’s veterans and military personnel over the past year. Veterans were even highlighted at this year’s 16th Biennial Convention in San Diego, which opened with a roll call honoring all of NATCA’s veterans and active military. At Convention, NCF was able to raise funds for local charities Shelter to Soldier, Snowball Express San Diego, United Soldiers and Sailors of America, Veterans Village San Diego, and Homefront San Diego — but their efforts did not end there.

In addition, NCF has supported the national Snowball Express network, Honor Flight Network, Carry the Fallen, 5K Runs, and Tough Mudder events through the work of dedicated member activists driven to support a good cause.

NCF is also proud to support the charitable causes of our nation’s military and looks forward to its annual holiday drive efforts, including the annual United States Marine Corps Toys for Tots drive, an effort that NCF and Chicago TRACON (C90) have already begun to support.

NATCA is proud to showcase all of its veteran members. To view photos of your brothers and sisters in uniform, visit NATCA’s Flickr album. If you would like to contribute photos from your own military service, please send them to NATCA Insider Managing Editor Sarah Zilonis at szilonis@natcadc.org.