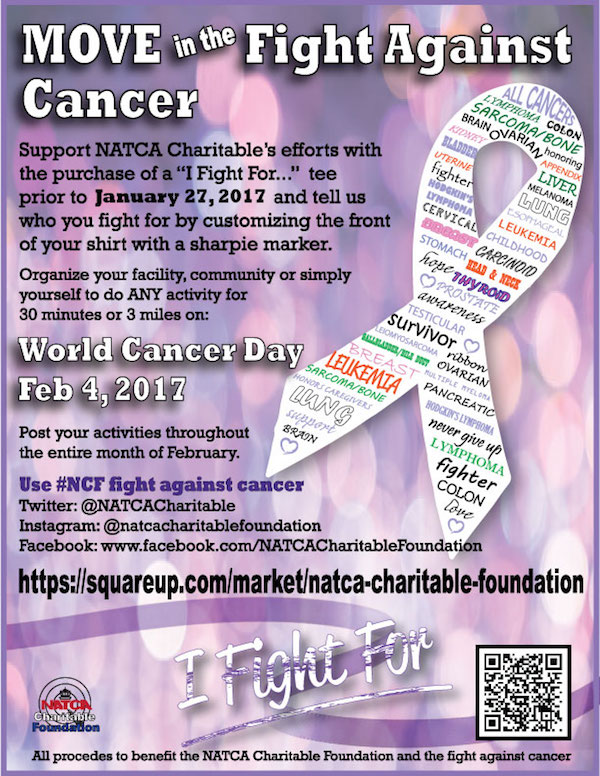 February is National Cancer Prevention Month, and the NATCA Charitable Foundation (NCF) asks for your support in the fight against cancer! Through this campaign, NCF seeks to support the fight against all types of cancer. You can support the cause through a general donation or by buying a “I Fight For…” t-shirt. These shirts are customizable and you can write who and what you’re fighting for directly on them. 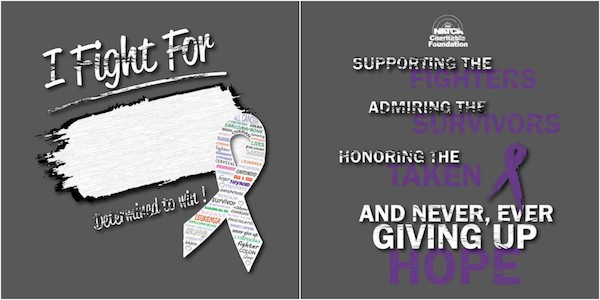 Then, on World Cancer Day (Feb. 4), be one of thousands of people throughout the nation to move for 30 minutes or three miles while wearing your shirt. Every shirt purchased is a donation towards making a difference in the fight against cancer. Post your activities on social media with #NCFfightagainstcancer throughout the month of February to share your efforts with your NATCA brothers and sisters!

The last day to order a shirt is Jan. 27! Support a great cause and help NCF fight cancer today! 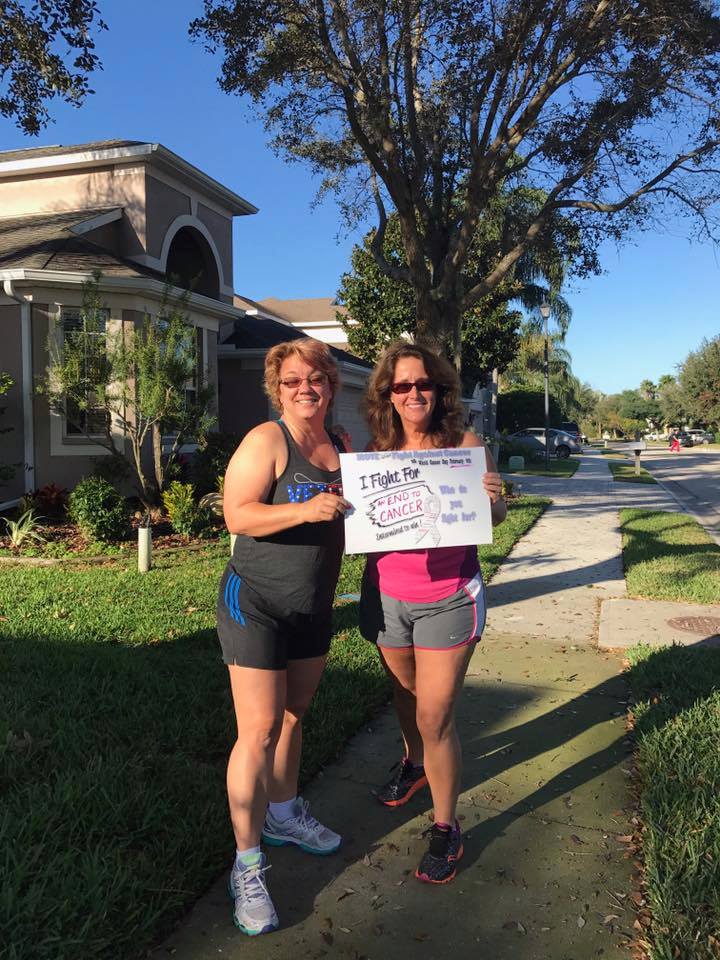 Elena Nash and Ruth Stilwell move in the fight to end cancer! 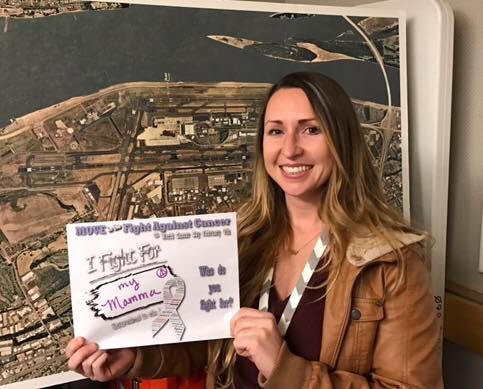 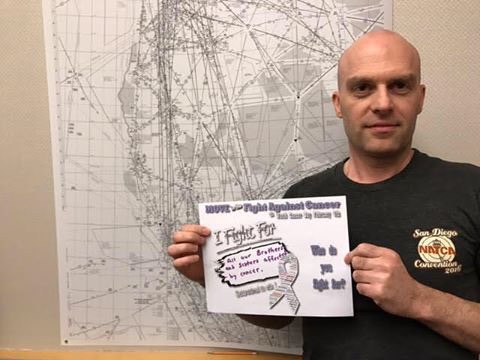 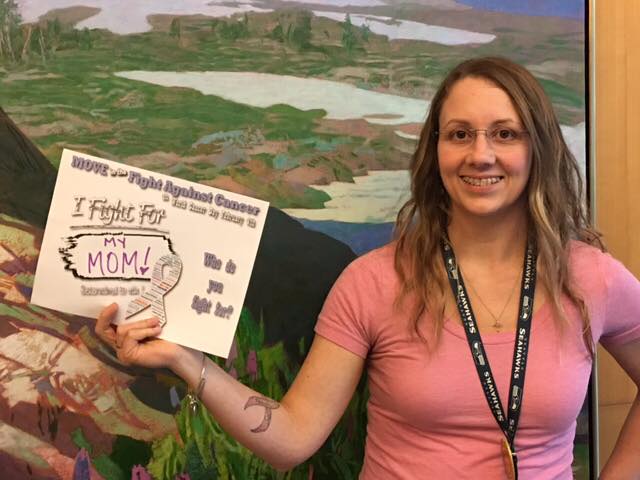 Amanda fights for her Mom, a breast cancer survivor! 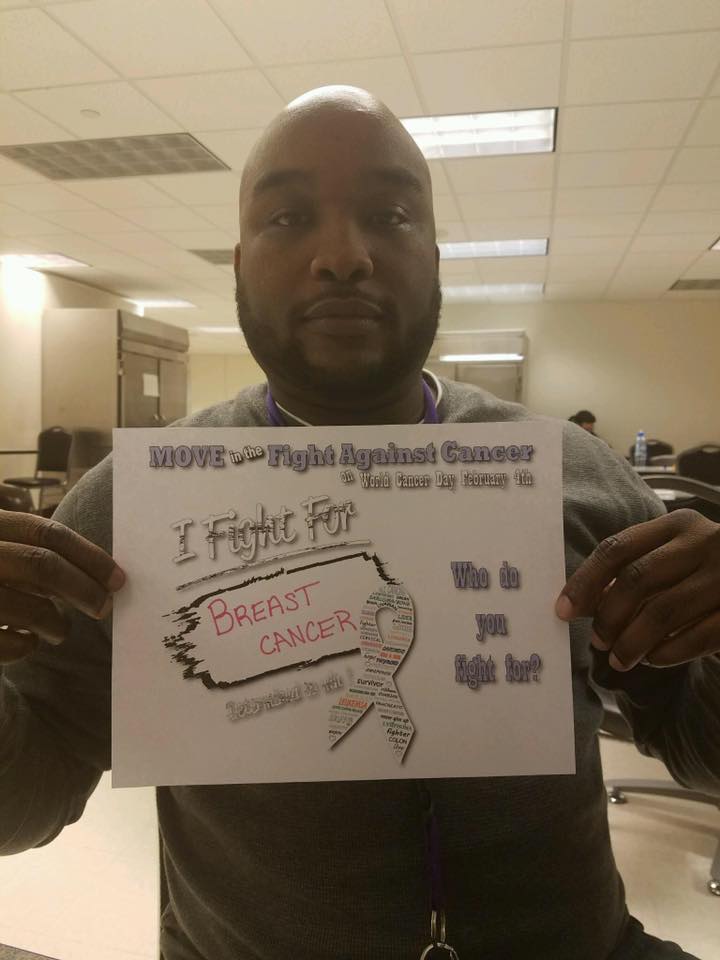 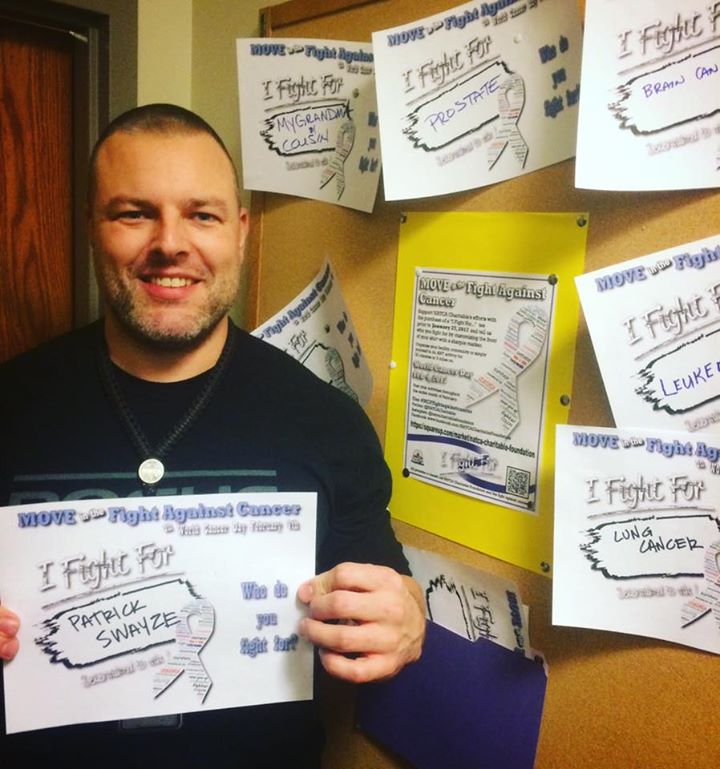 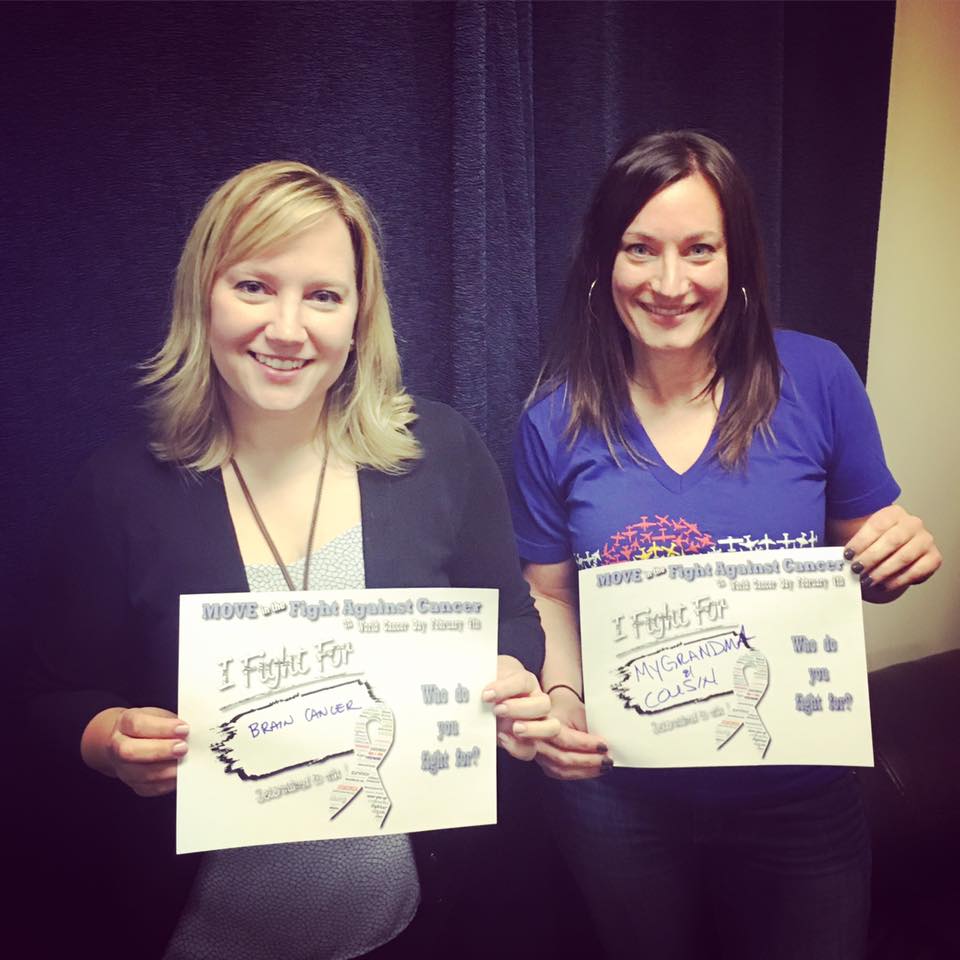 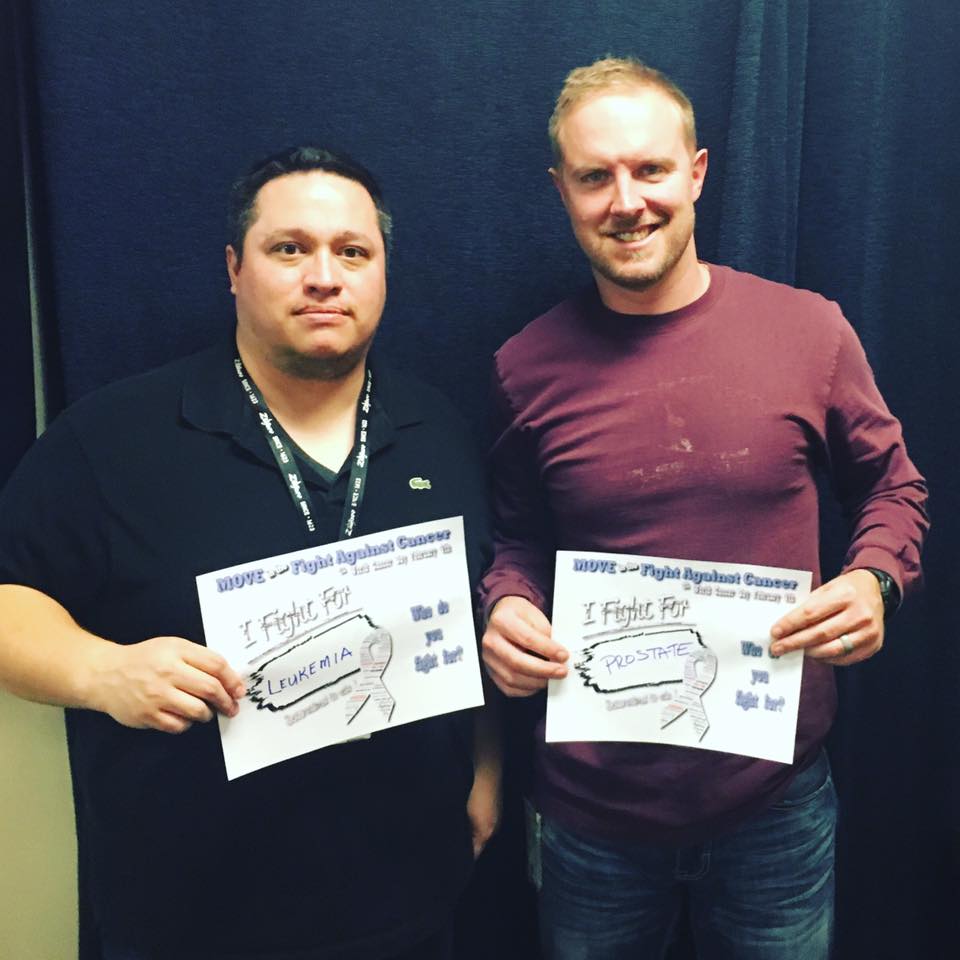 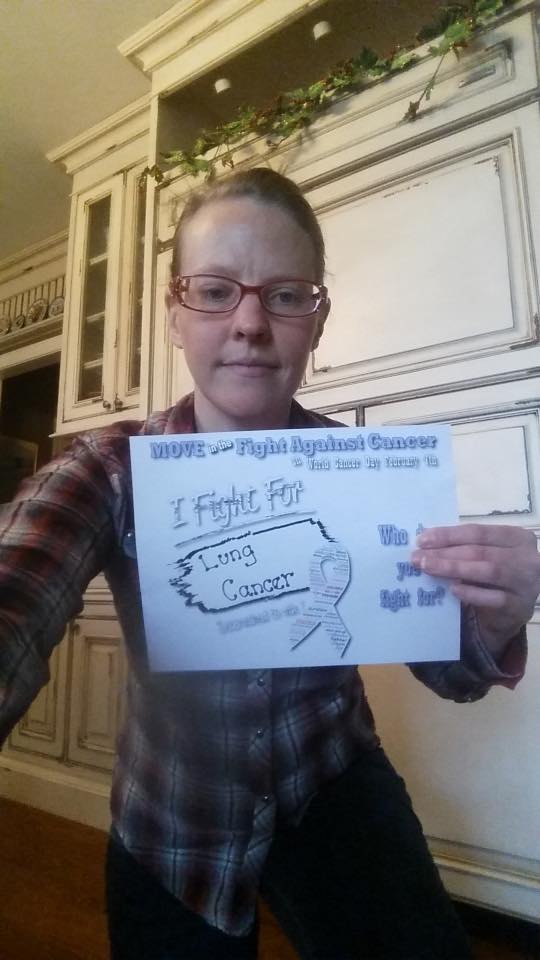 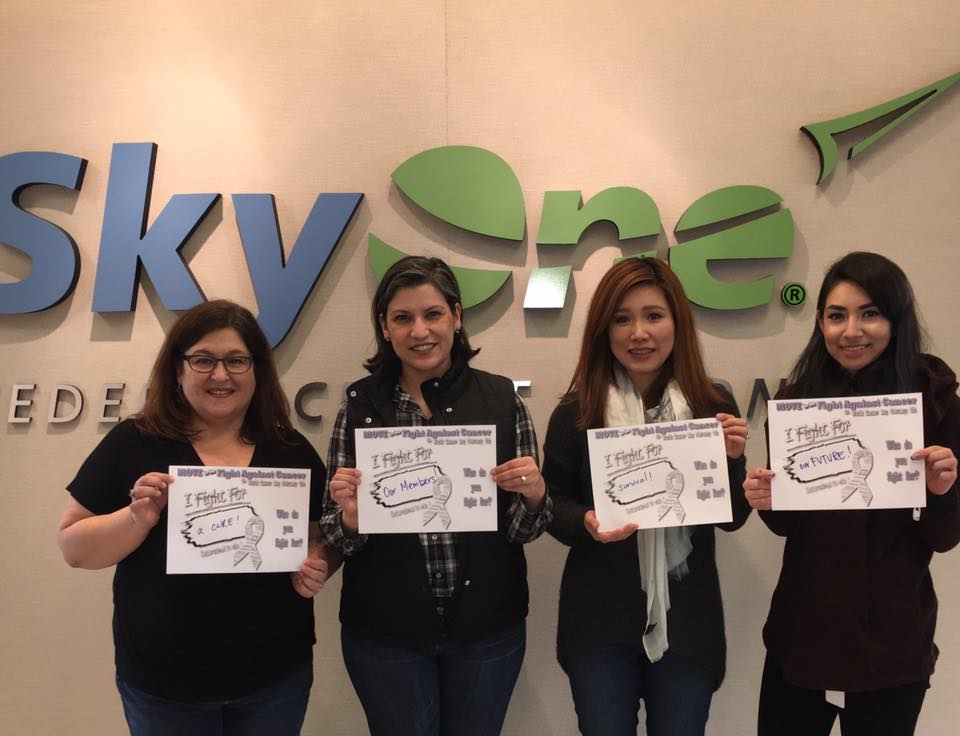