Jan. 27, 2017 // Photo Album: Atlanta, Oklahoma City, Seattle, New York, Serbia: See All of the Places NATCA is Making a Difference Across the Country This Week 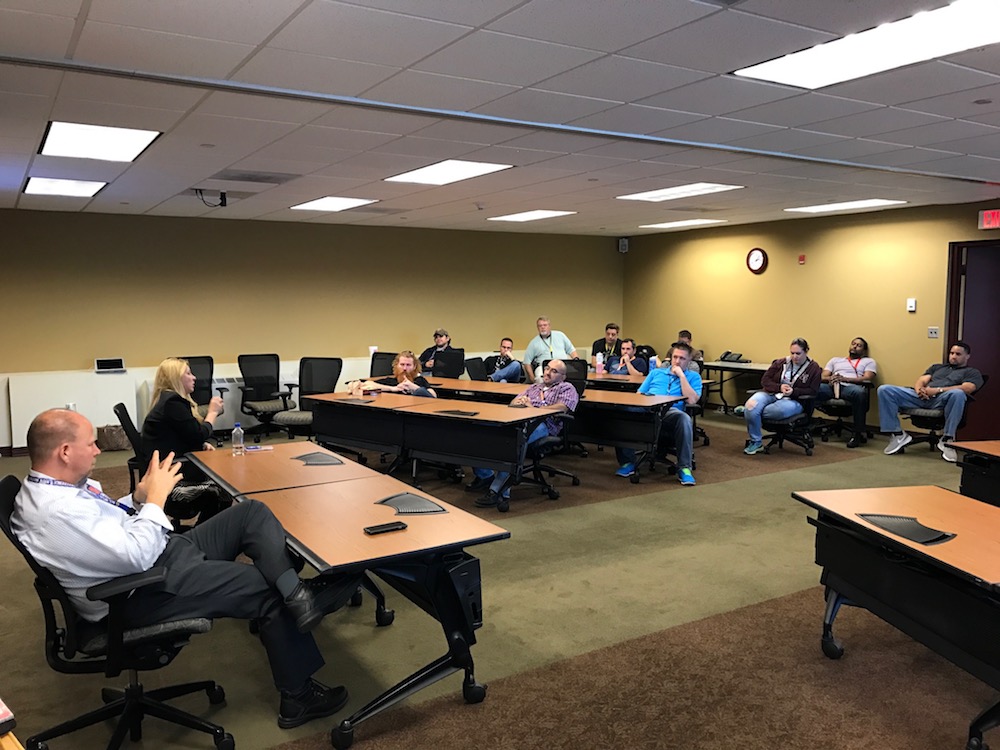 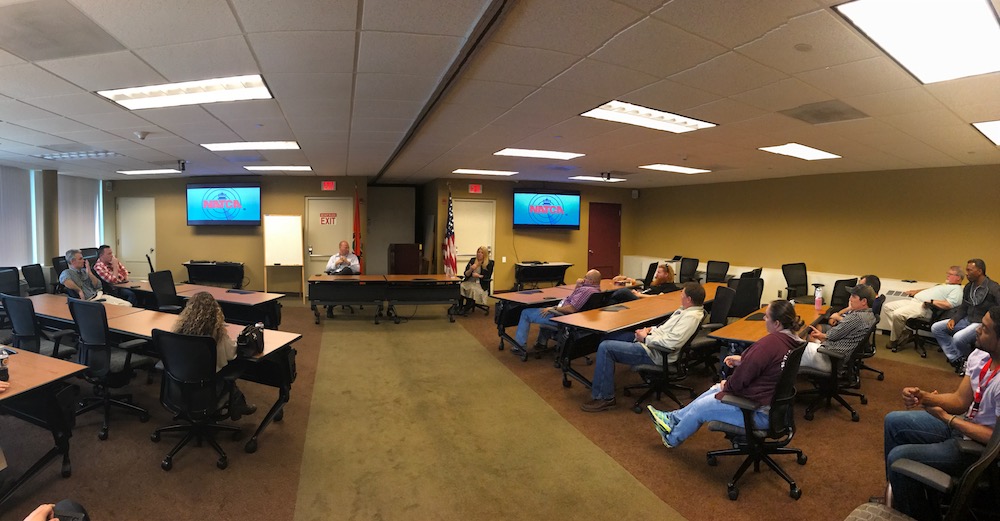 NATCA leadership makes it a priority to educate ATC Academy Students about NATCA and their rights as part of the future air traffic controller workforce. NATCA hosted a lunch meeting and a dinner meeting for Academy students in Oklahoma City on Jan. 26. 40 people attended the lunch and 100 people attended the dinner meeting — a great showing for those interested in learning more about all that NATCA does for the National Airspace System. NATCA Executive Vice President Trish Gilbert, Organizing Committee Chairman John Bratcher and Outreach and Special Events Coordinator Jacqui Smith were all in attendance.

In addition to lunch and dinner meetings, NATCA hosted a NATCA member event that afternoon for 30 current members who are in Radar Training Facility (RTF) training in OKC. 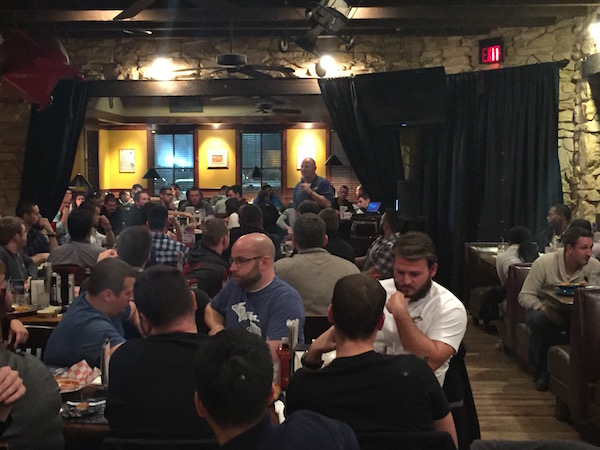 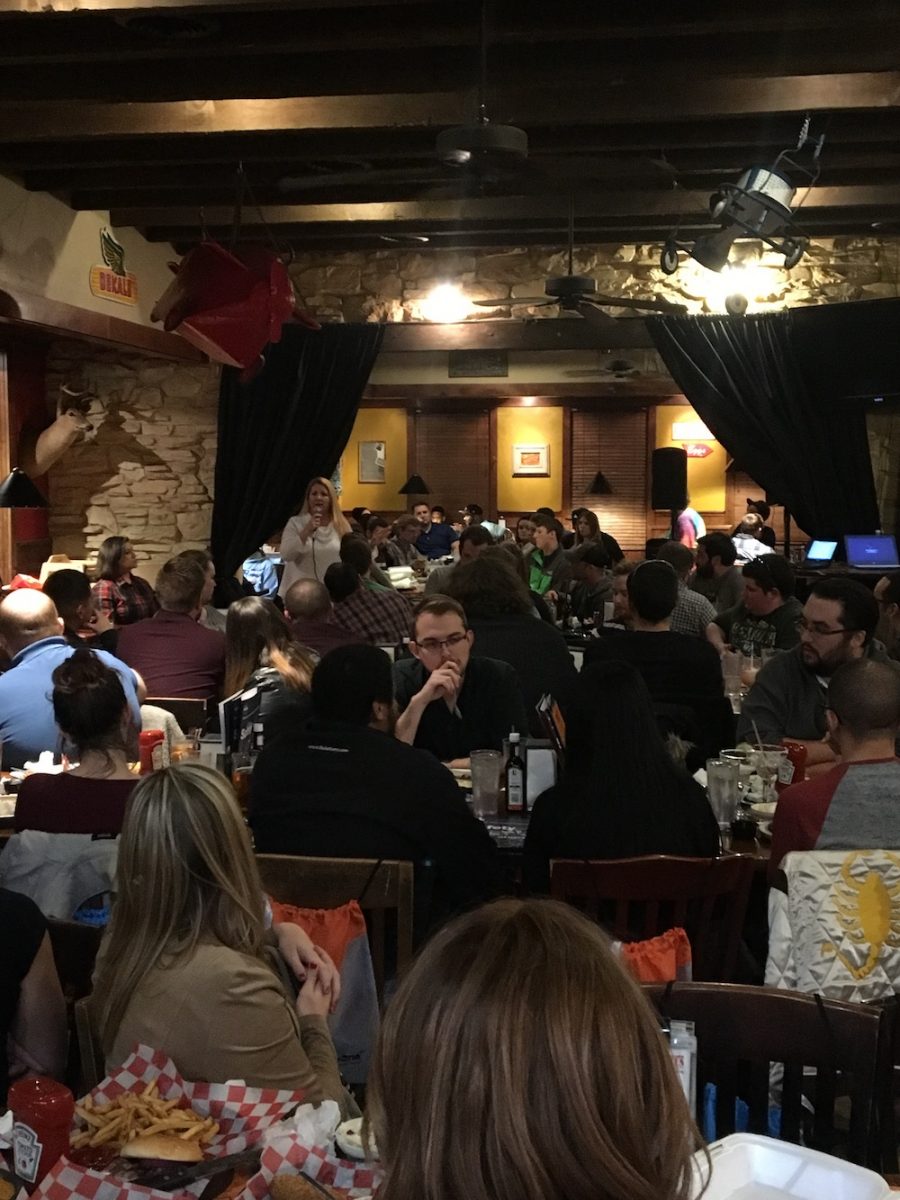 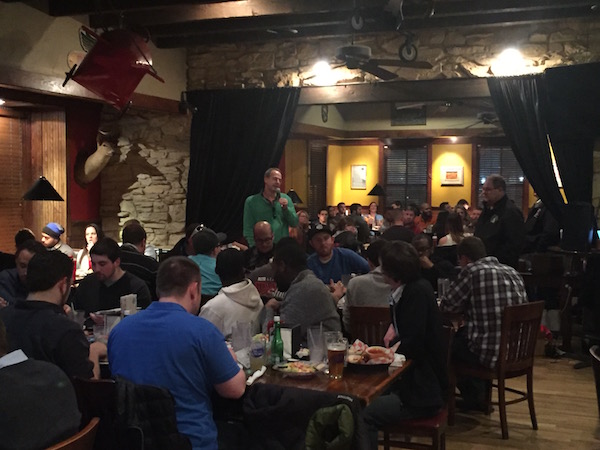 On Wednesday, Jan. 25 in Seattle, representatives from seven aviation industry groups gathered at the annual award banquet during the meeting of the American Meteorological Society (AMS) to make the first presentation of the new “Aviation & Space Operations Weather Prize” to John McCarthy, Ph.D. The A&SO Weather Prize will be presented yearly to an AMS member or group of members for the “most conspicuous effort to advance aviation and space operations safety or efficiency through the meteorological or climatological sciences.”

“Aviation meteorology has contributed to flight safety for decades,” said 2017 AMS President Matt Parker. “This recognition demonstrates, in an exciting way, the dedicated, fantastic efforts of a key member of the weather, water and climate enterprise.”

McCarthy will receive the first A&SO Weather Prize for his “lifetime achievements to identify, detect, warn, mitigate, and promote industry education on the microburst hazard in commercial and private aviation.” McCarthy was the founding Director of the Research Applications Program at the National Center for Atmospheric Research, Boulder, Colorado, from 1981 to 1994.

“My involvement with these groups has been in a number of weather user groups and forums,” says Tucker. “Every year NBAA and NCAR sponsor two meetings called Friends and Partners in Aviation Weather (FPAW). We (NATCA) have been involved in FPAW going back to 2000.” 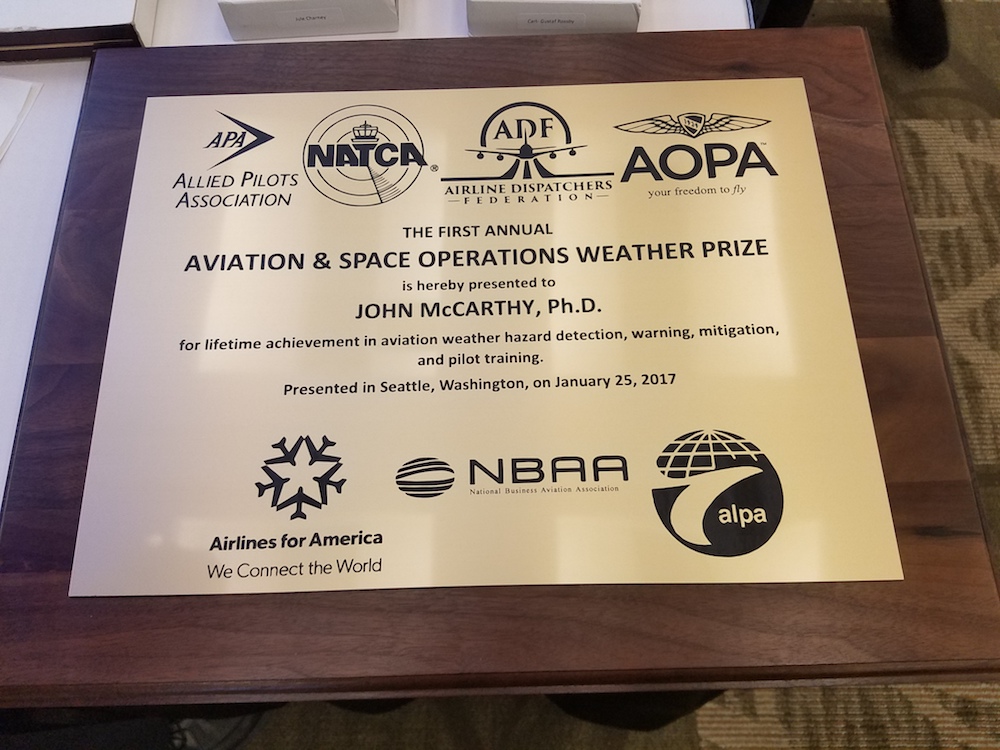 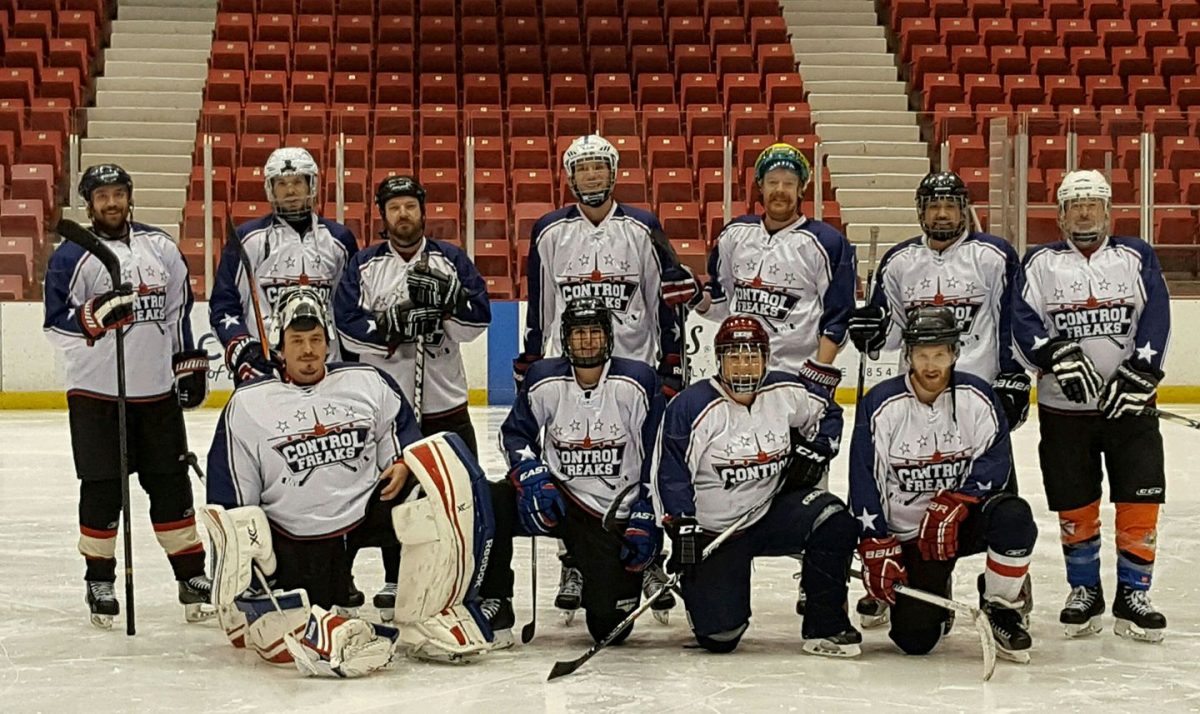 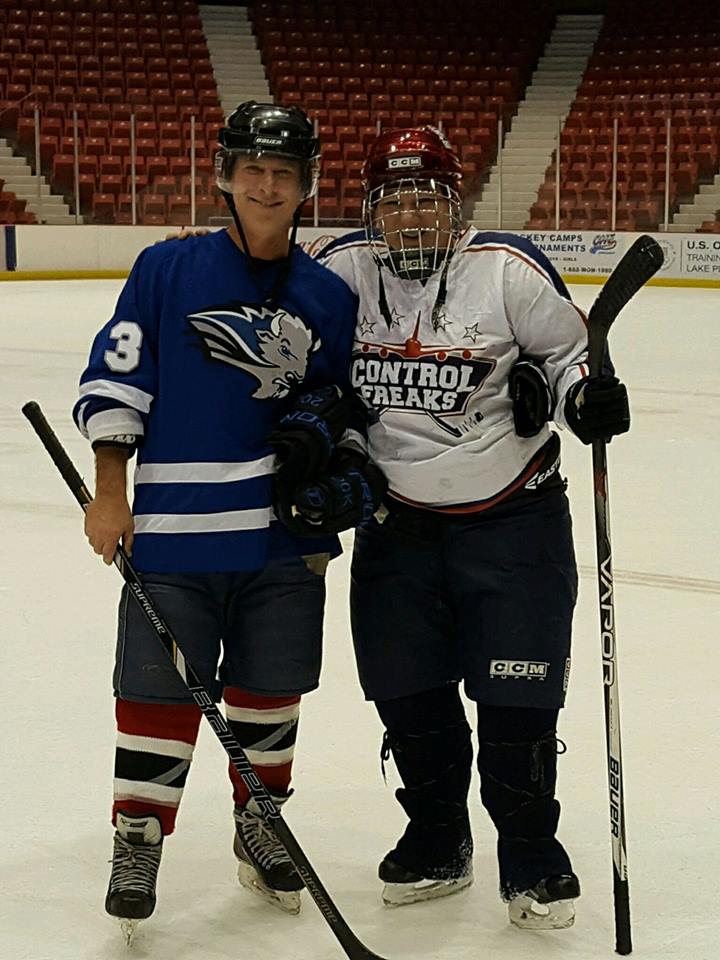 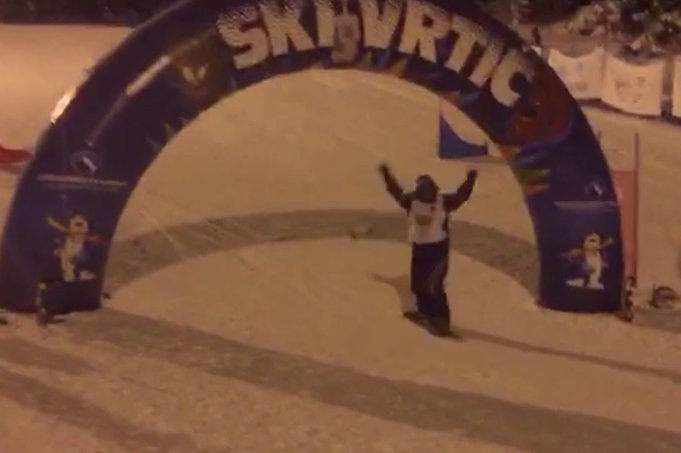