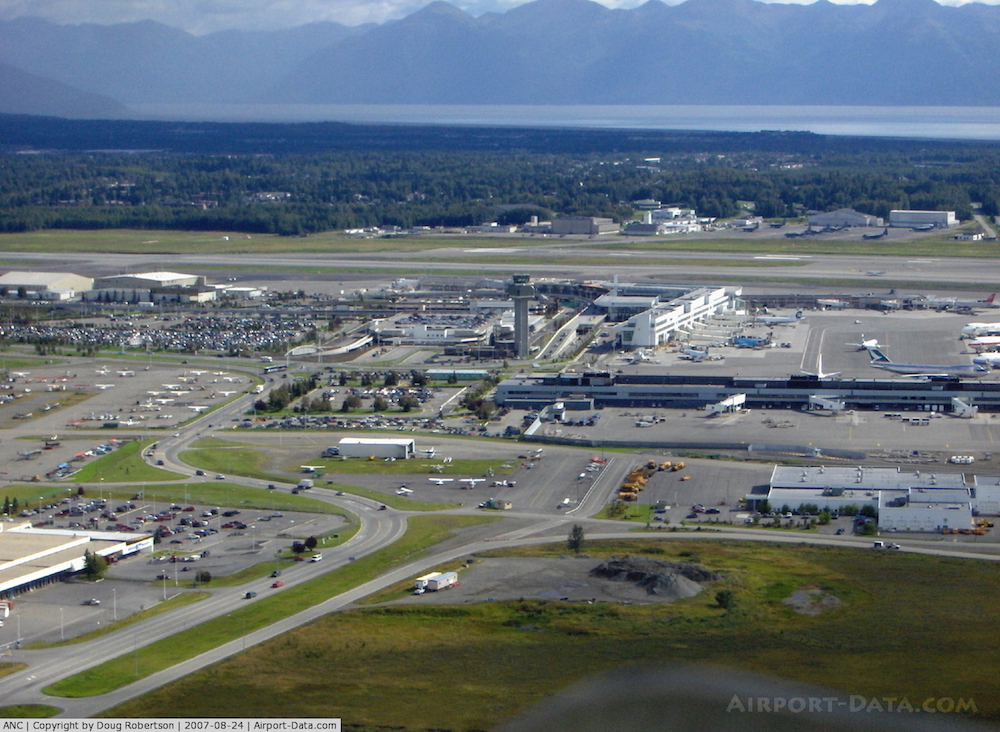 There are 24 NATCA members at Anchorage ATCT (ANC). The level 8 facility was commissioned in the early 1970s. The facility is responsible for Class C airspace in Anchorage and Class D airspace in Lake Hood.

Controllers there often work with Lake Hood seaplane base on the northeast side of the airport where you can expect to see all types of aircraft.

“From Supercubs to the occasional AN-225, we see lots of heavies with a mix of passenger jets, small general aviation aircraft, and a couple of operators flying DC-6s and DC-3s,” explains FacRep Brandon Berg. “What sets us apart is probably the extreme mix of aircraft and working two airports from one tower.”

Controllers see an influx of traffic during an annual fly-in that FedEx hosts in May as well as when the aviation museum at Lake Hood hosts a similar event during the summertime.

ANC controllers participate in regional functions like booth set-up at the fly-ins or the state fair. They also have a holiday party but haven’t been able to host any big events recently.

“NATCA leadership is strong in the facility and getting stronger all the time with participation from the workforce,” says Berg. “It’s been awesome watching people step up and start to think they can make a difference and even more rewarding to be in a position to help them do it.”