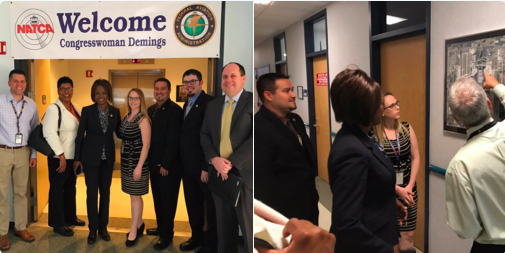 Feb. 24, 2017 // Photo Album: Orlando, Anchorage, San Antonio, Cleveland, and Washington, D.C.: See All of the Places NATCA is Making a Difference Across the Country This Week

On Jan. 31, Williwa Restaurant in Anchorage, Alaska, hosted NATCA President Paul Rinaldi and several NATCA members from across the state for a solidarity event. The meeting was a great turn out for NATCA-represented flight service stations as they were able to talk to NATCA leadership about issues facing the union and the National Airspace System. 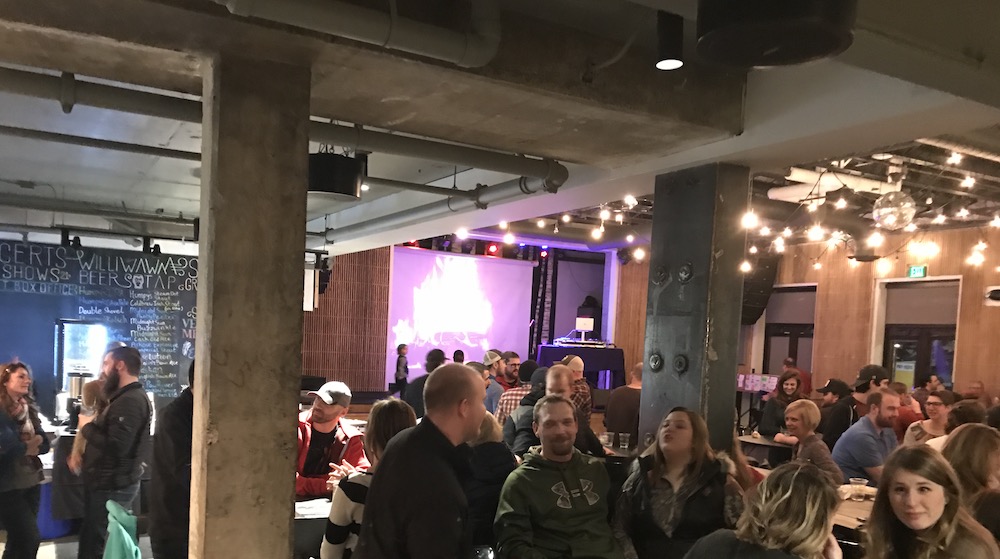 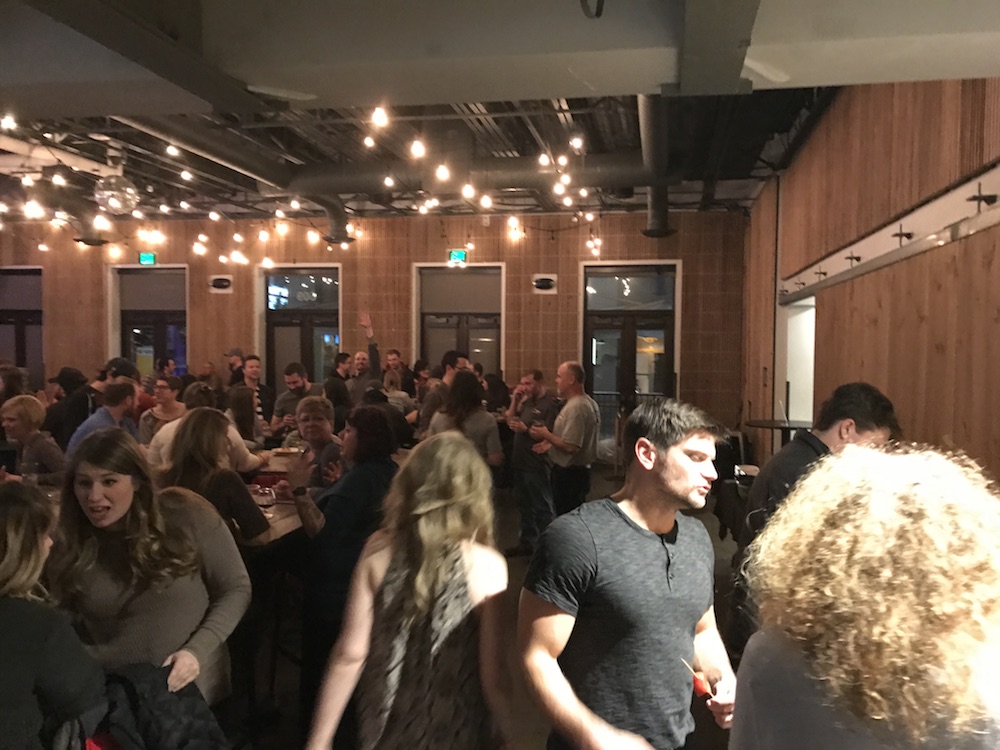 NATCA President Paul Rinaldi and Executive Vice President Trish Gilbert gave a briefing at the Center FacRep meeting in San Antonio on Tuesday. Members or reps from every center were present with the exception of Albuquerque Center and San Juan CERAP. 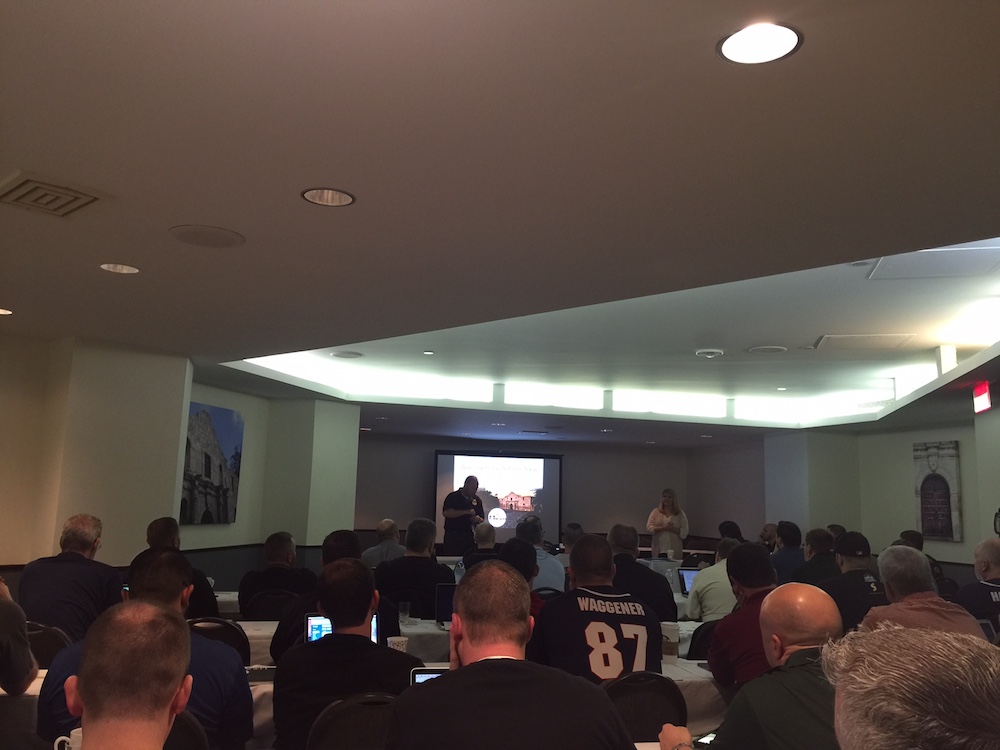 On February 23, Congresswoman Marcy Kaptur, D-Ohio, hosted her local Labor Appreciation luncheon just outside of Cleveland. The Congresswoman informed the crowd of the current state of Congress and how we all need to be active with the new administration.

Cleveland Center NATCAvists Josh Santiago, Pat Rojek, and NATCA Ohio Legislative Coordinator Tim Tomayko attended the luncheon. They were able to speak with Congresswoman Kaptur and share their mutual appreciation for each other. 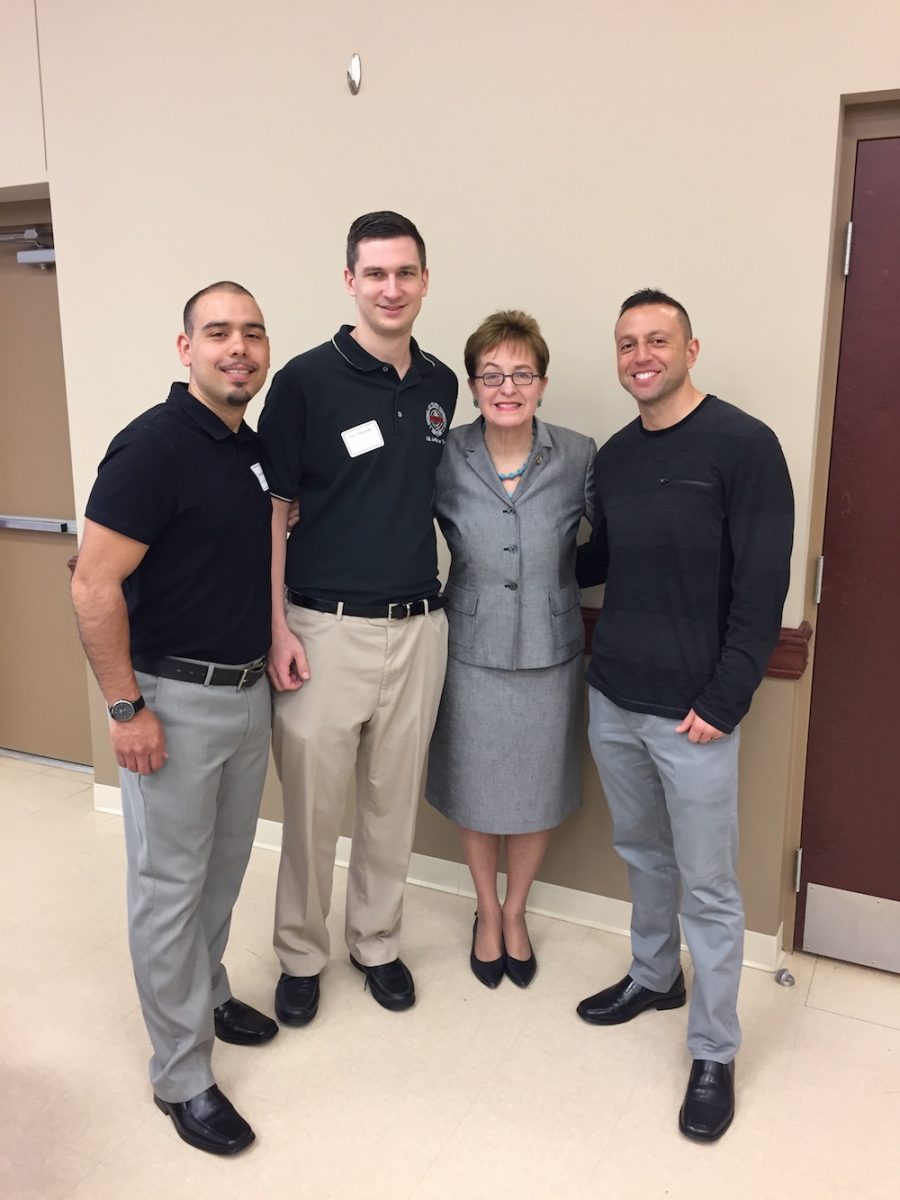 On Thursday, Feb. 26, NATCA Executive Vice President Trish Gilbert and several NATCA reps attended the February Aero Club Luncheon in Washington, D.C. NBC News Correspondent Tom Costello was the featured speaker at the luncheon. Mr. Costello discussed the media’s challenges and opportunities in covering aviation and transportation in the new Administration. Mr. Costello has been NBC News’s lead aviation correspondent since 2005. His reports and insight offer valuable insight into how best to tackle any media challenge related to aviation. 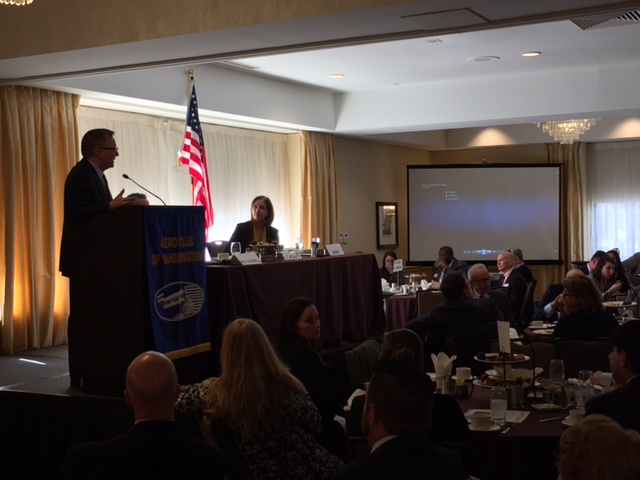