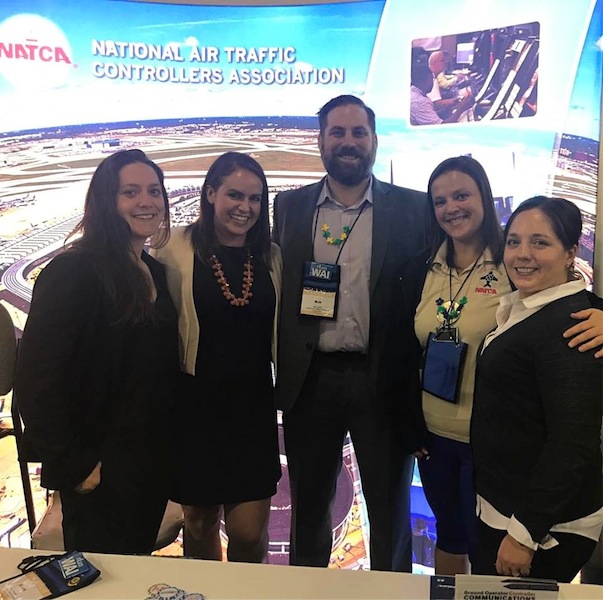 NATCA was excited to be at the International Women in Aviation Conference last week at Disney’s Coronado Springs Resort with a great team.

The FAA, NATCA, and UPS held a press event at Miami on March 6 to discuss and demonstrate Data Comm, one of the 55 towers where the technology is now operational. From the FAA’s Press Release: “Data Comm, the NextGen technology that is revolutionizing communication between air traffic controllers and pilots, is now helping to enhance safety and reduce departure delays at Miami International Airport, the 12th busiest airport in North America and the largest gateway to Latin America. The new technology supplements radio voice communication, enabling controllers and pilots to transmit important information including clearances, revised flight plans, and advisories with the touch of a button.”

“It will allow for a more safe operation for everyone involved. Less chance of errors,” MIA FacRep Billy Kisseadoo (below) told NBC Miami.

“It comes across kind of like a text message. So, the pilots get the text message, accept it and they put it in the system and once it’s been accepted, they can taxi and go,” explained UPS Chief Pilot R.E. “Bud” Potts. 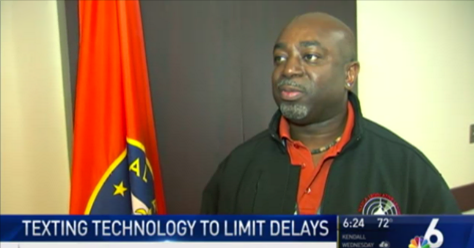 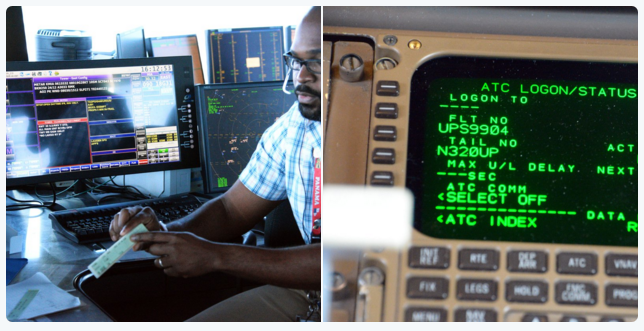 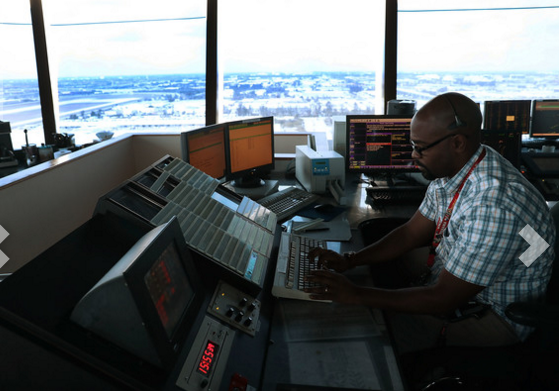 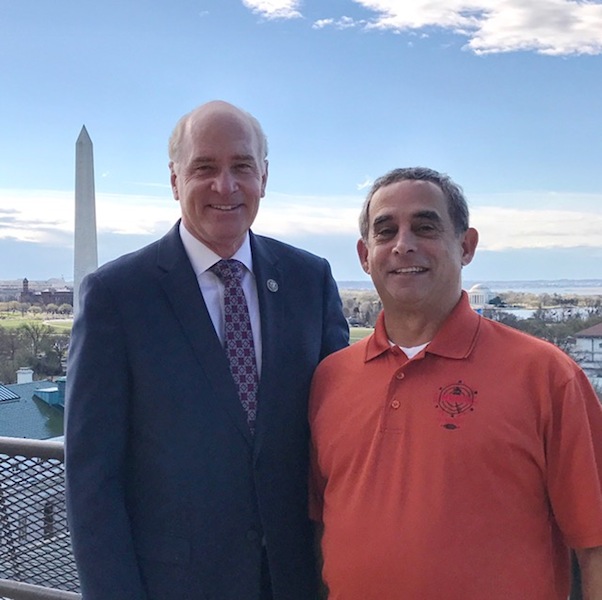 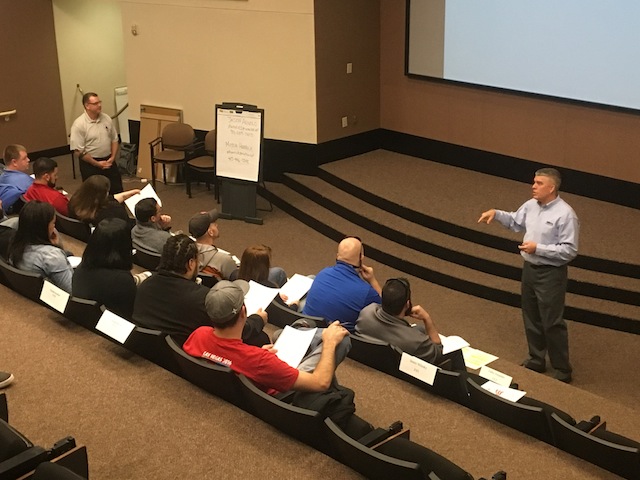 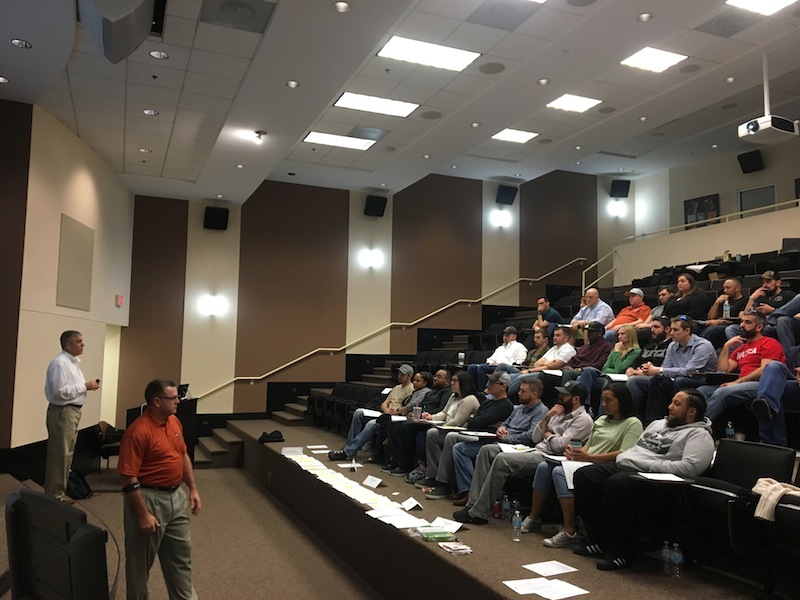 There was a nice note on the Facebook page of Congressman Jerry McNerney, D-Calif., after his visit to San Francisco Tower (SFO) on March 3: “This morning, I had the pleasure to visit the new SFO air traffic control tower. It is located between terminals 1 and 2 and stands at an impressive 221 feet tall with a 235-degree views of the airport’s runways and taxiways. Thank you for the tour and for your hard work. National Air Traffic Controllers Association.” SFO member Juan Serna-Spuler helped to lead the tour. 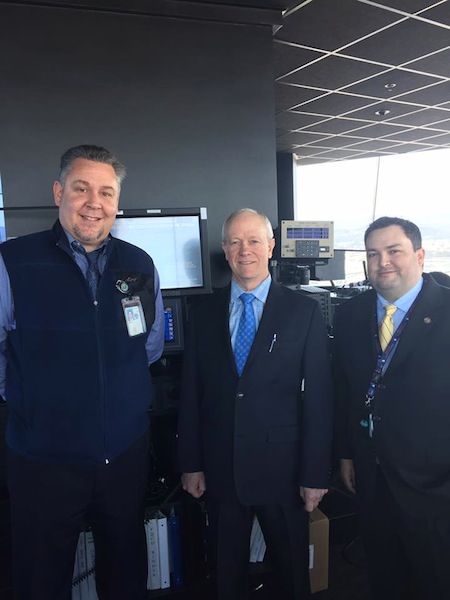 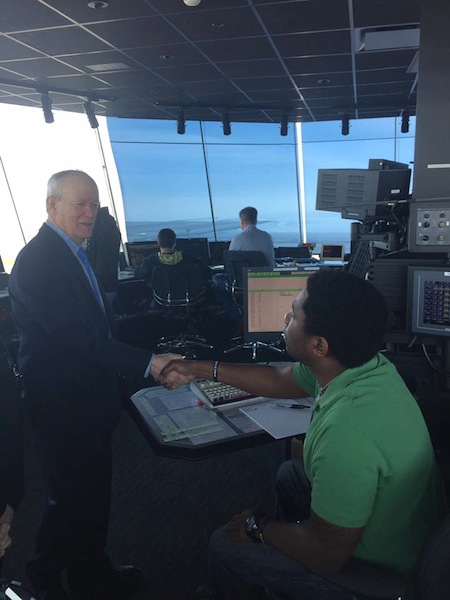 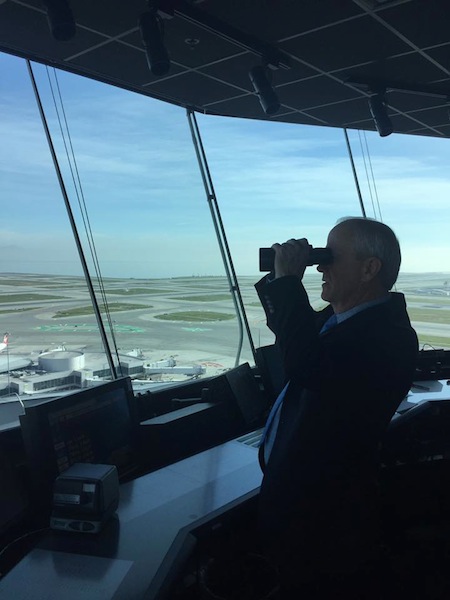 NATCA En Route Technology Coordinator Mark Prestrude helped staff the FAA’s collaborative NextGen exhibit at the U.S. Chamber of Commerce Aviation Summit on March 2 in Washington, D.C. The exhibit, which highlighted an array of modernization programs in the context of a sample flight, drew a lot of interest from attendees. 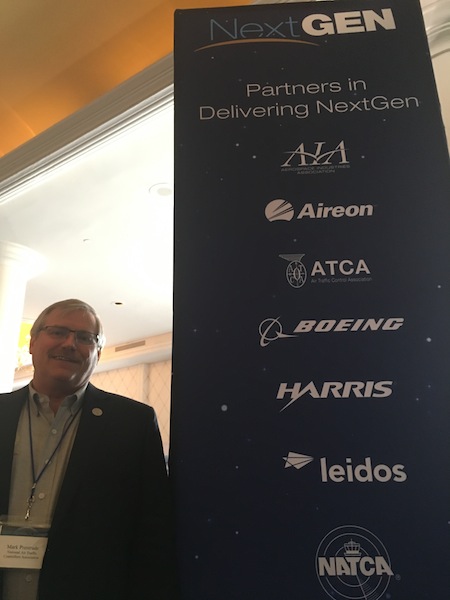