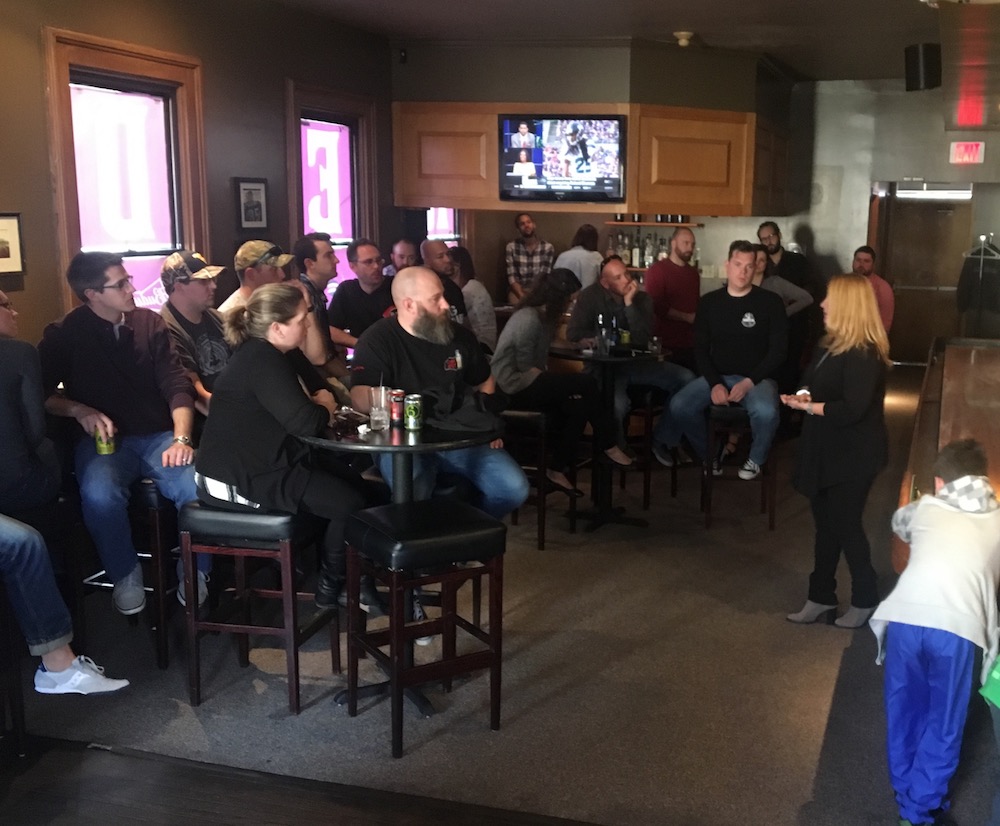 March 31, 2017 // Photo Album: Covington, Washington, D.C., Houston: See All of the Places NATCA is Making a Difference Across the Country This Week 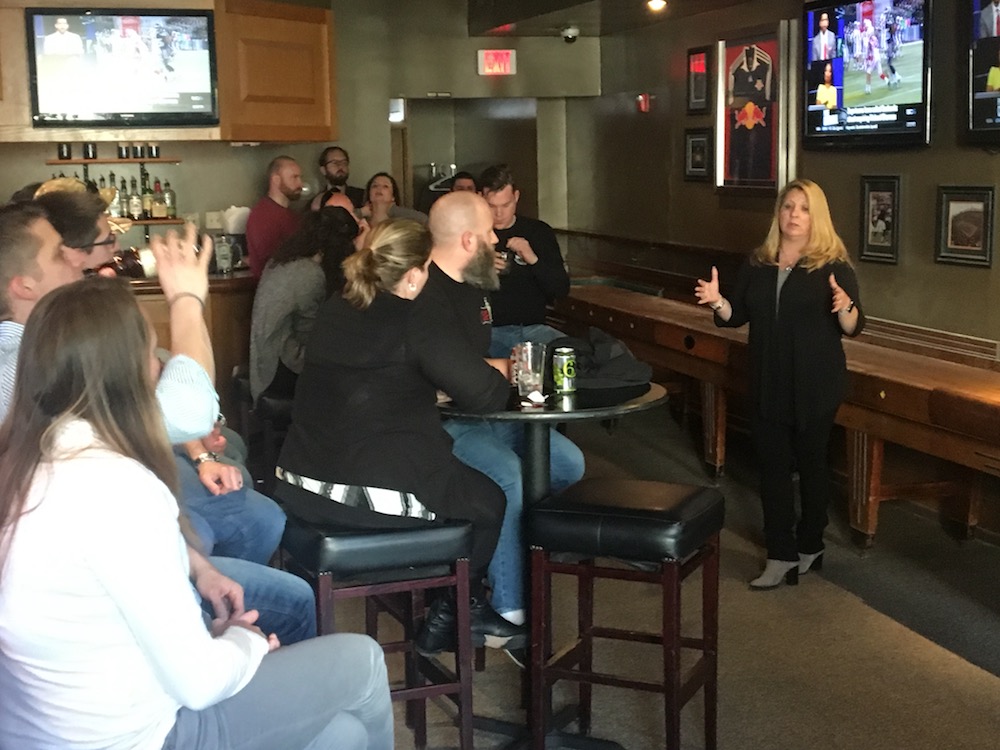 There were close to 10,000 visitors that day and they were both were honored to represent NATCA as they teamed with the Air Line Pilots Association (ALPA) to share information about the National Airspace System (NAS), air traffic controllers, and pilots. The event was a great success and hopefully has inspired a new generation of aviation safety professionals. 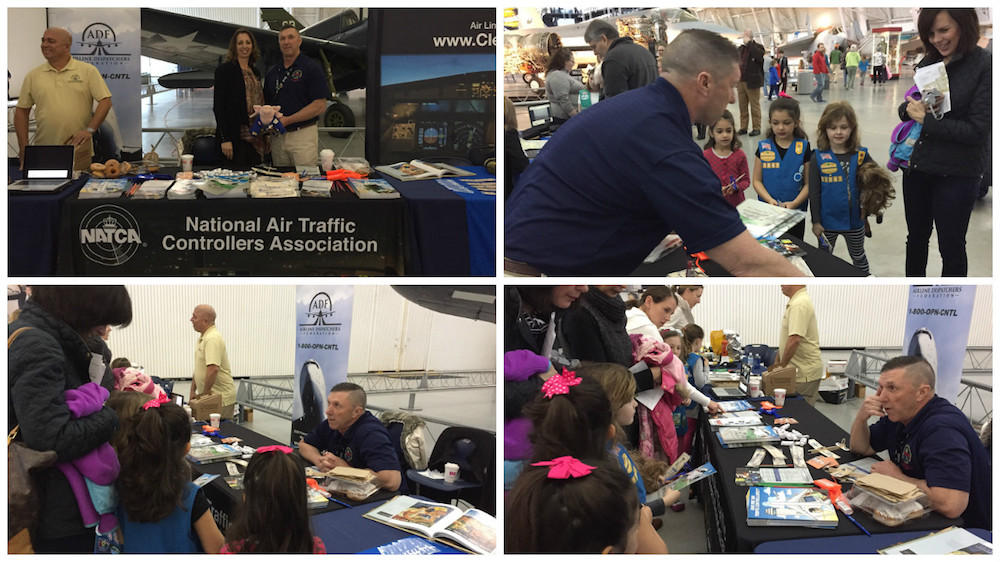 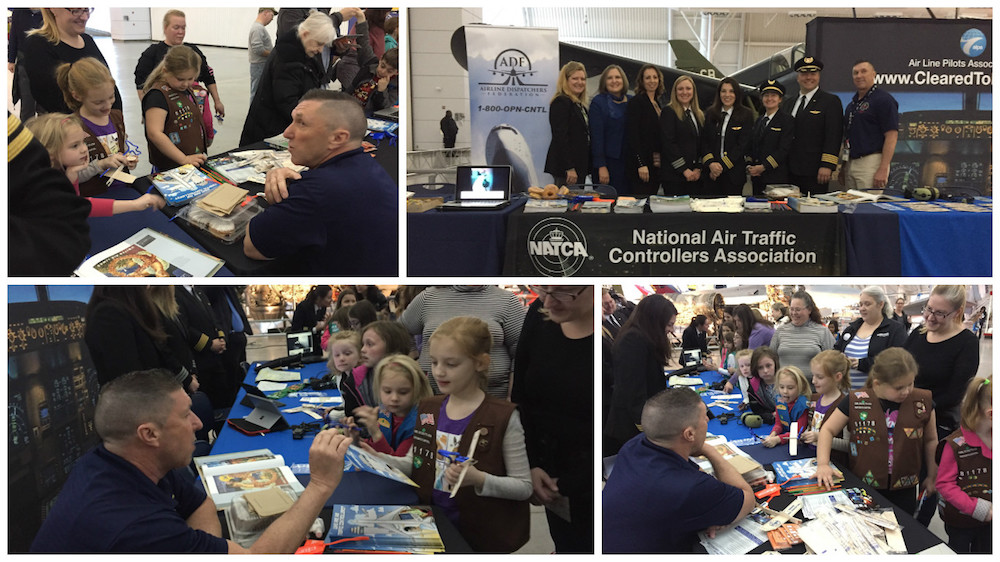 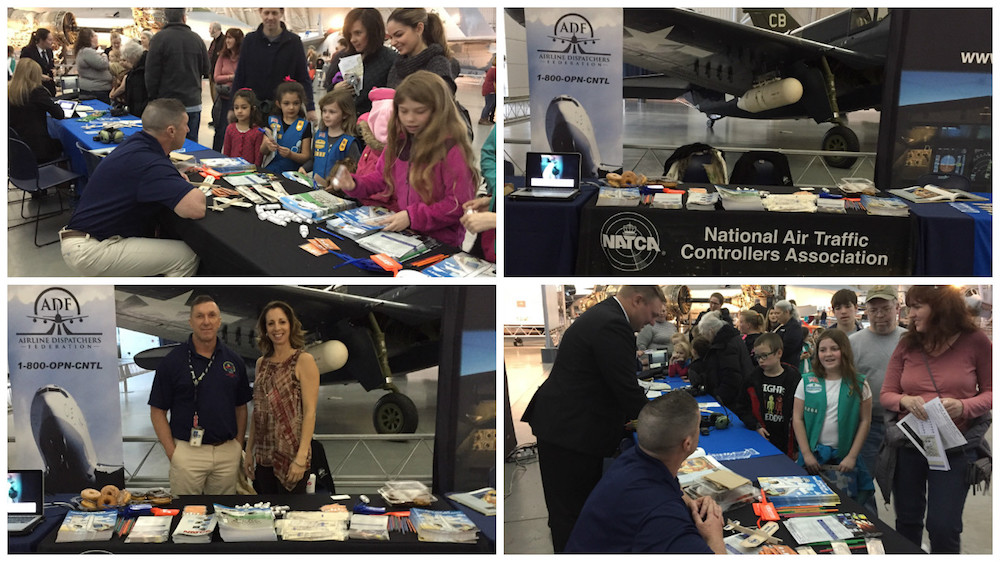 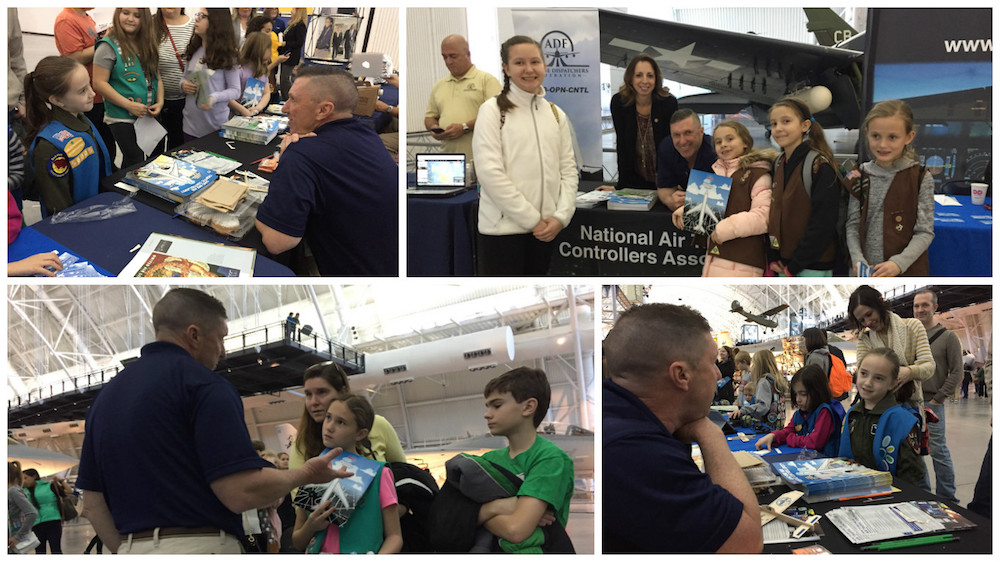 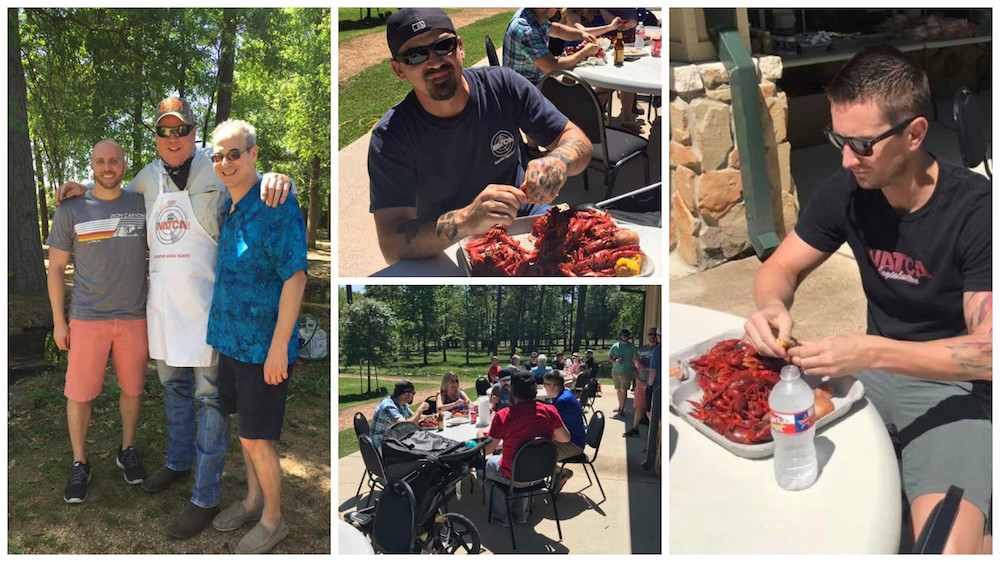