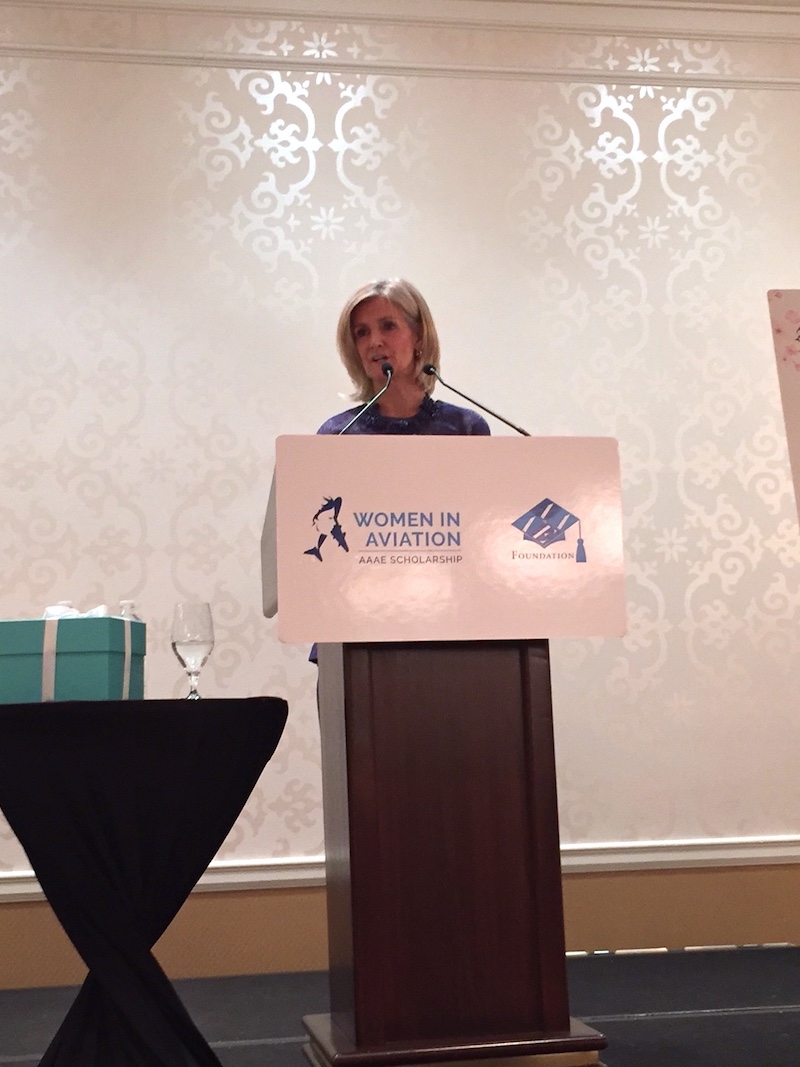 April 7, 2017 // Photo Album: Madrid, Washington, D.C., St. Louis, Shepherdstown: See All of the Places NATCA is Making a Difference Around the World This Week

The Honorable Linda Hall Daschle was honored at the AAAE Women in Aviation Luncheon on April 5. The luncheon is held to support education and scholarships for women in aviation.NATCA Executive Vice President, Trish Gilbert, was a member of the Honorary Host Committee for the event.

Daschle is President of LHD & Associates, Inc., a woman-owned business specializing in federal transportation public policy matters. Daschle’s distinguished 35-year career includes being nominated by President Bill Clinton and confirmed by the U.S. Senate as Deputy Administrator of the Federal Aviation Administration (FAA), where she also served as acting Administrator. In addition to her work in aviation, Daschle is devoted to serving her community and is involved with numerous not-for-profit organizations, including N Street Village, Ford’s Theatre, and the National Organization on Fetal Alcohol Syndrome. Daschle is a dedicated supporter of the AAAE Foundation and its scholarship programs that award young women funds to pursue their dreams of a career in aviation.

During the luncheon, it was announced that a new AAAE Women in Aviation Scholarship will be named in honor of Daschle’s contributions to the program. FAA Administrator Michael Huerta spoke at the event. NATCA Executive Administrative Assistant Grace Colby, PAC and Political Representative Michelle Fevola, and Labor Relations Attorney Suzanne DeFelice, and Communications Specialist Sarah Zilonis attended to represent NATCA and celebrate the life and work of a true aviation treasure.

Several members of the NATCA team joined international friends from SkySoft-ATM for a photo at last month’s ATM Congress in Madrid. 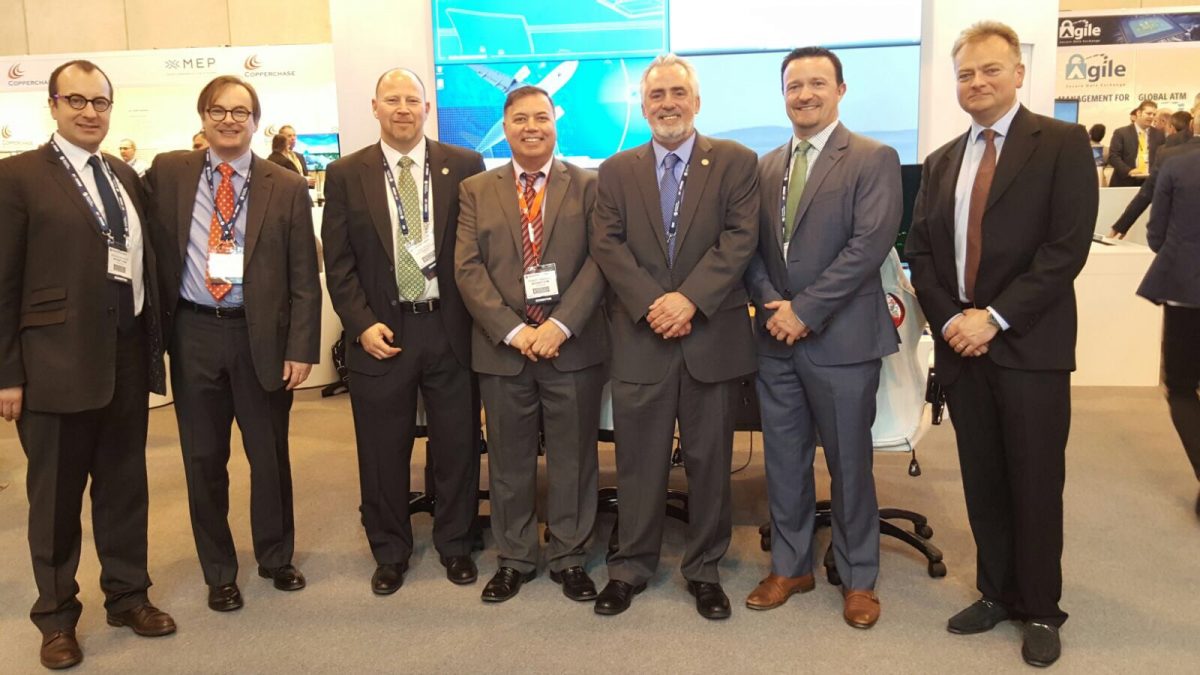 St. Louis Downtown ATCT (CPS) taken by CPS Member Rick Balinski. Last week, CPS was upgraded from a level 5 to a level 6. Congratulations to our members there who work hard to keep everyone safe and to accommodate the needs of St. Louis University pilots, helicopter pilots (including the helicopter flight school and Medevac helicopters), and the airport’s corporate pilots. 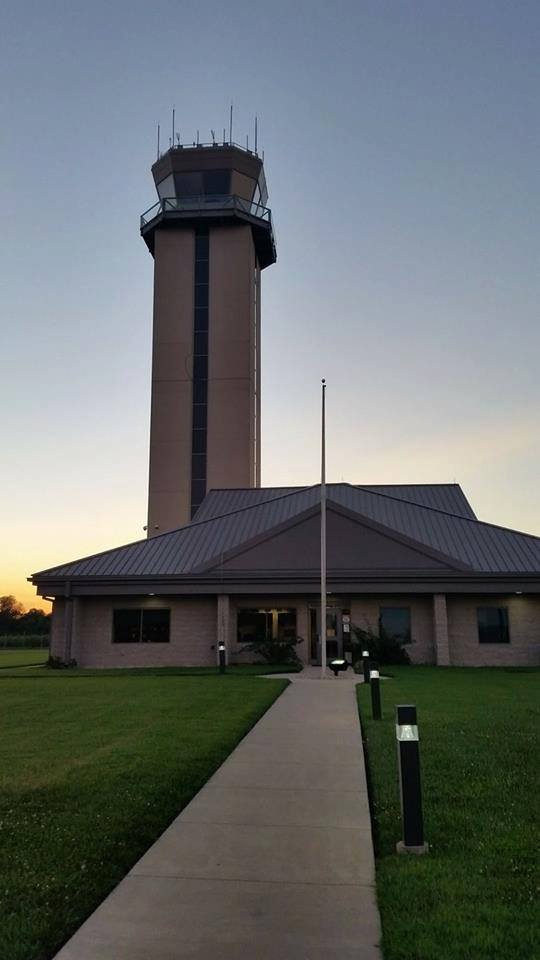 NATCA members met with Representative Alex Mooney, R-WV, this week in Shepherdstown, W.V. Said Mooney: “I had a great meeting this past weekend with air traffic controllers in Shepherdstown; they work hard to keep our skies safe!” 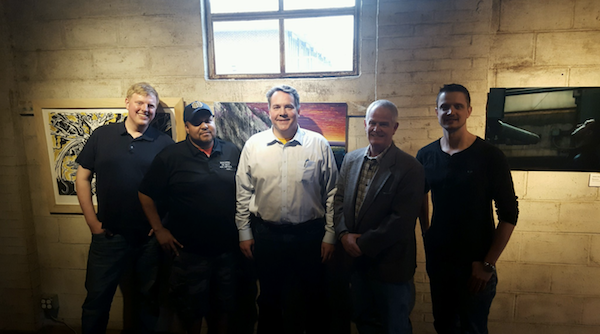