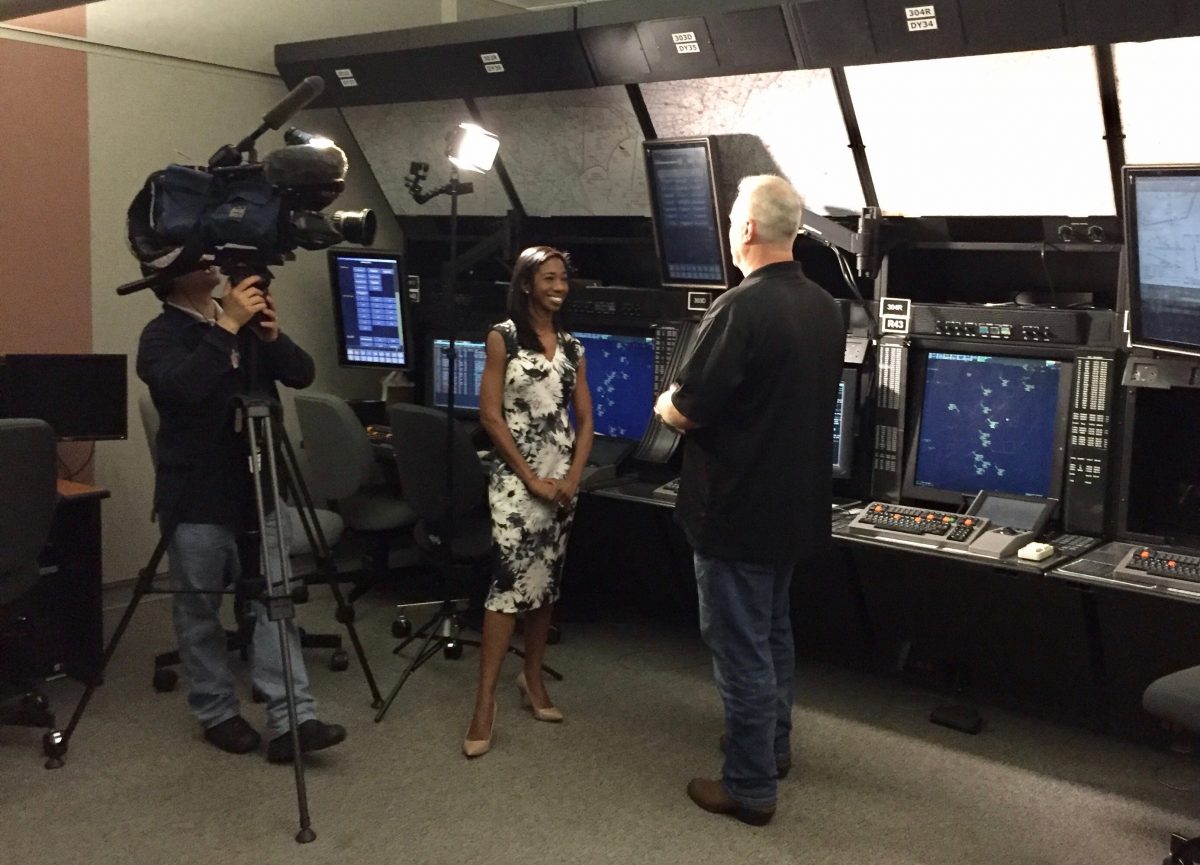 Washington Center air traffic controllers Jaymi Steinberg and Richard Wallace met with members of the media on April 26, 2017, to discuss the flight assist that occurred on Easter Sunday 2016 in which they assisted South Carolina pilot Stephen Lloyd in the skies above southern Virginia. Lloyd, flying a Piper PA-23-250, encountered poor weather and had lost his navigation equipment and altitude indicator. Then Steinberg and Wallace heard this: “Mayday, Mayday, I just lost my engines.” The plane later landed on a highway east of Danville, Va., and the four people onboard escaped serious injury. Because of this flight assist, the National Air Traffic Controllers Association (NATCA) honored Steinberg and Wallace with its highest honor, the Archie League Medal of Safety Award, at NATCA’s Communicating For Safety conference awards banquet in Las Vegas on March 22. Named for the first air traffic controller, the Archie League Medal of Safety Award honors air traffic controllers who have performed life-saving work. This is the 13th year of the awards program.

“Mayday! Mayday! I just lost my engines!” A pilot flying over Northern Virginia on Easter Sunday 2016 had two failed engines, no working instruments and no visibility. The two air traffic controllers who guided the plane to safety were honored Wednesday for their expertise. “The recognition is beyond my dreams, however, I never would wish it upon anybody,” Rick Wallace said. News4’s Kristin Wright reports. 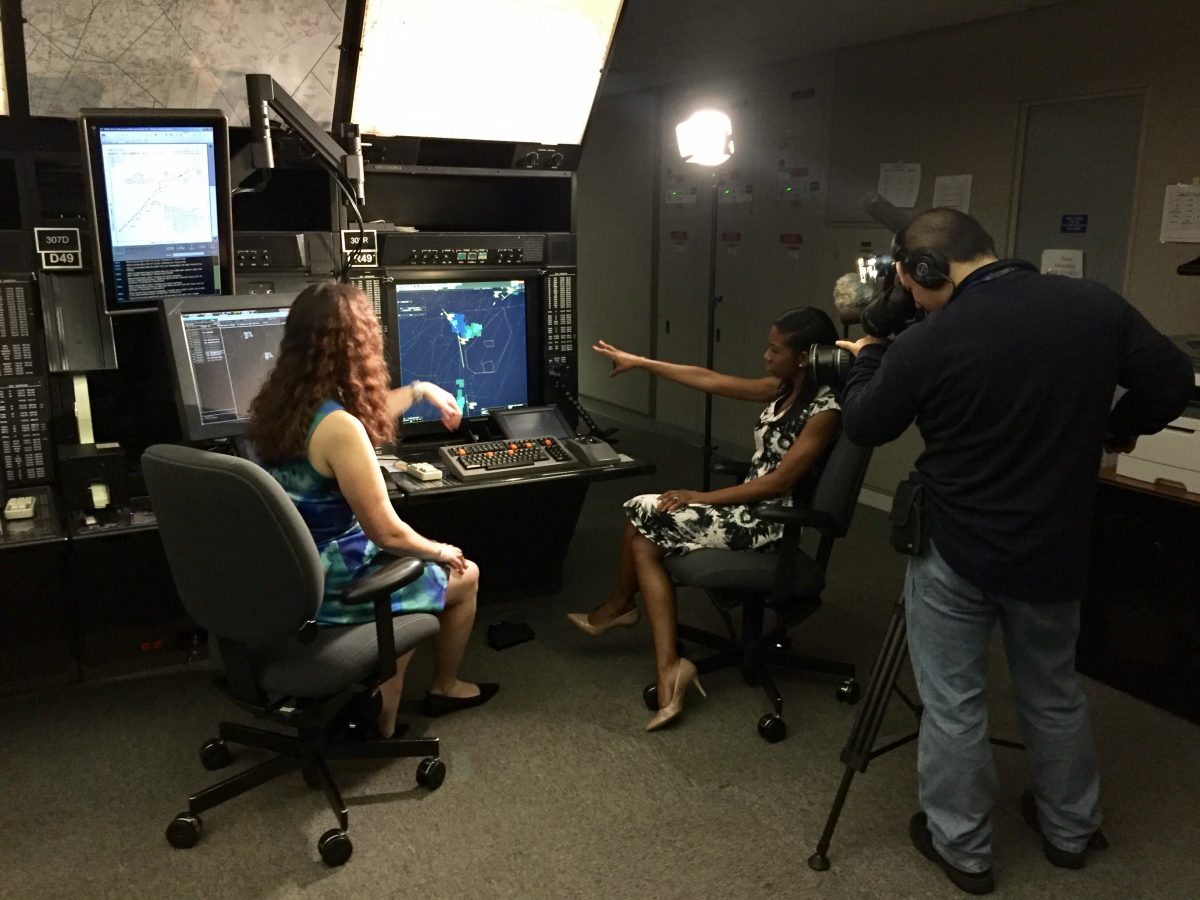 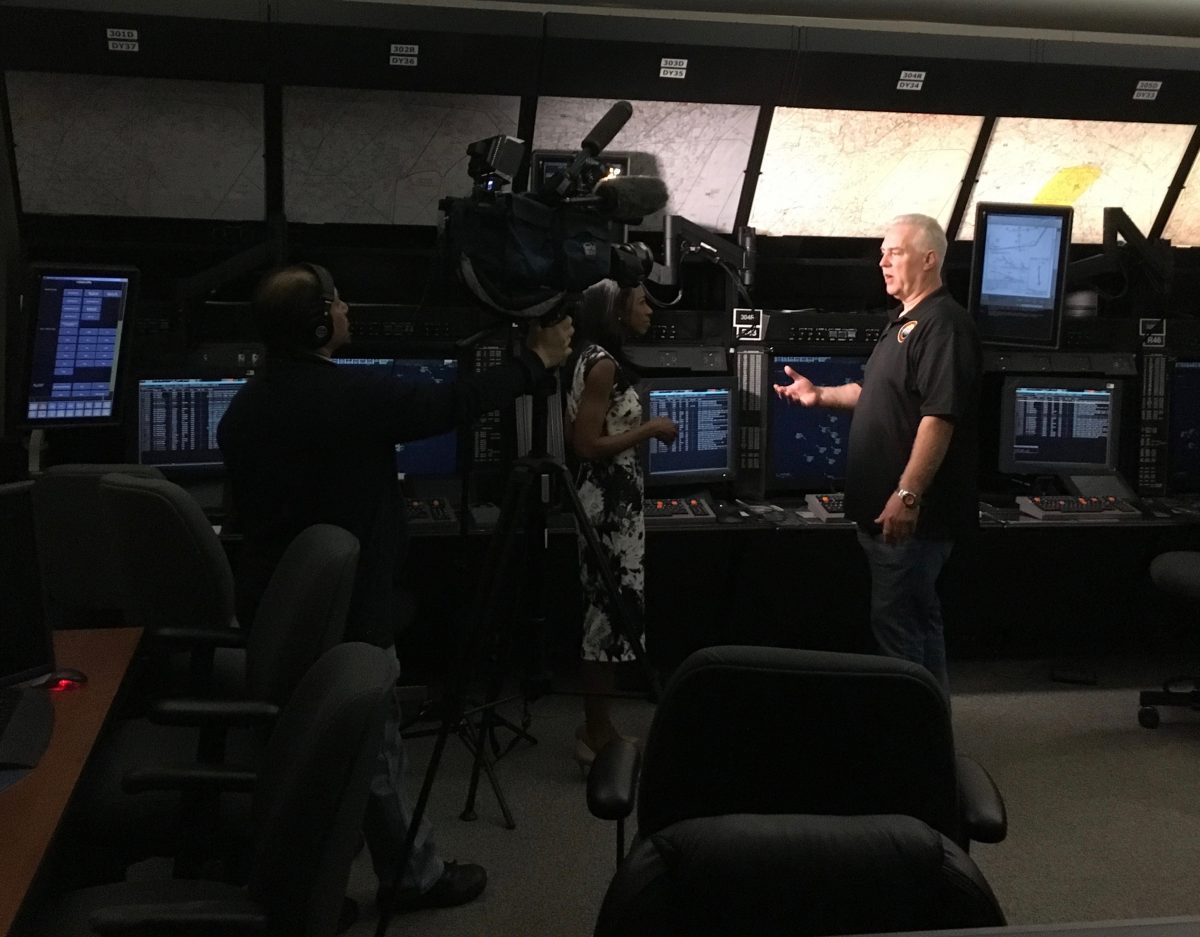 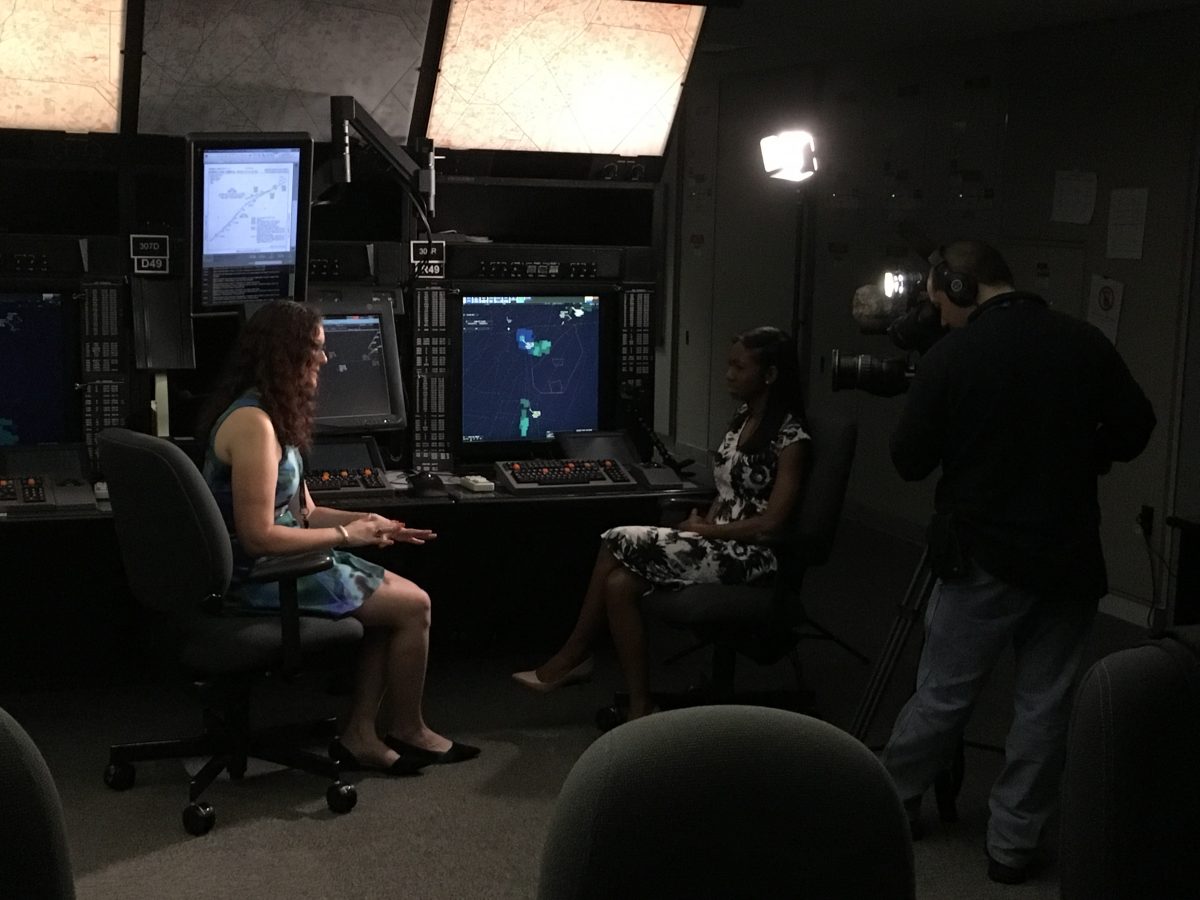