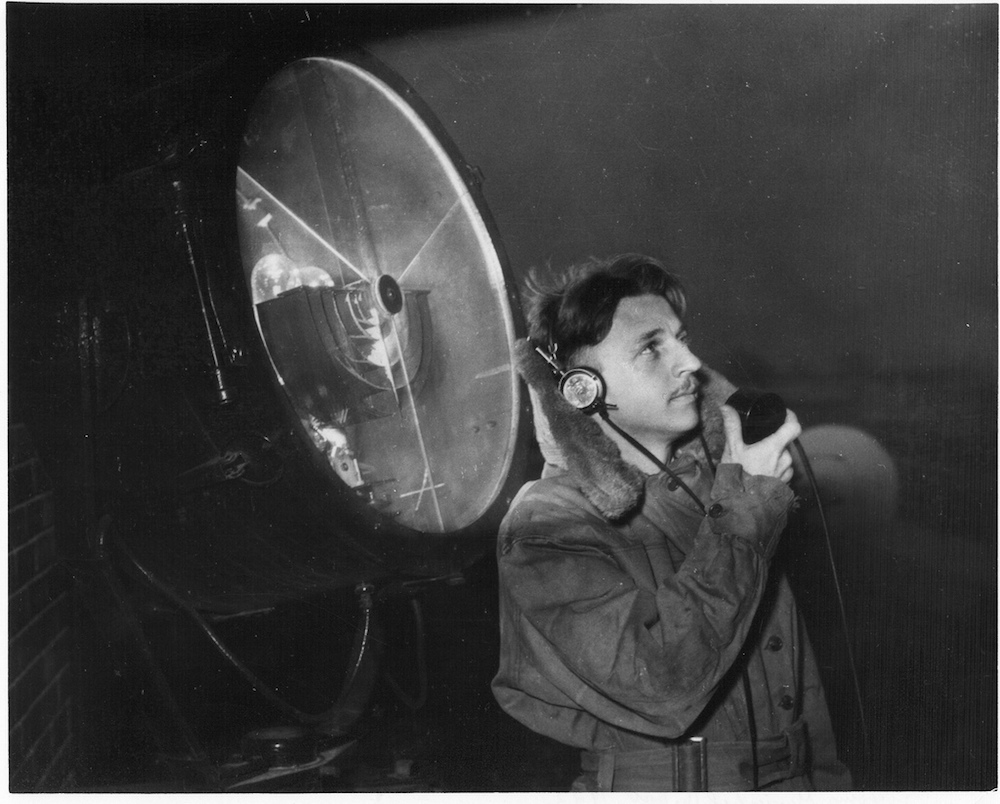 Though primitive by today’s standards, his method was so effective that other large airports followed suit and began hiring controllers. However, pilots had a hard time seeing them from above and it was nearly impossible for controllers to direct more than one arriving plane at a time. This provided a major safety challenge as aviation and airlines were expanding rapidly.

The introduction of the twin-engine Boeing 247D and Douglas DC-2 airliners in Chicago, Cleveland, and Newark often led to upward of 15 planes circling overhead and near-collisions had become part of life. Local officials began to worry that planes could crash into neighborhoods surrounding the airport and enacted flying restrictions.

In response, Congress formed the Bureau of Air Commerce in 1934 to create and operate an air traffic control system. The Great Depression still gripped the nation and the new agency could not afford to carry out its mission. The Commerce Department asked the airlines to run the system until it could take over. American, Eastern, TWA, and United opened the first Airway Traffic Control Unit at Newark Airport on Dec. 1, 1935. The four airlines would later launch facilities in Chicago, Cleveland, Pittsburgh, and Oakland, Calif.

By mid-1936, the Commerce Department was able to reacquire aviation operations and staff them with federally certified controllers. Many airline employees joined the Bureau of Commerce so they could continue working at the renamed Airway Traffic Control Stations.