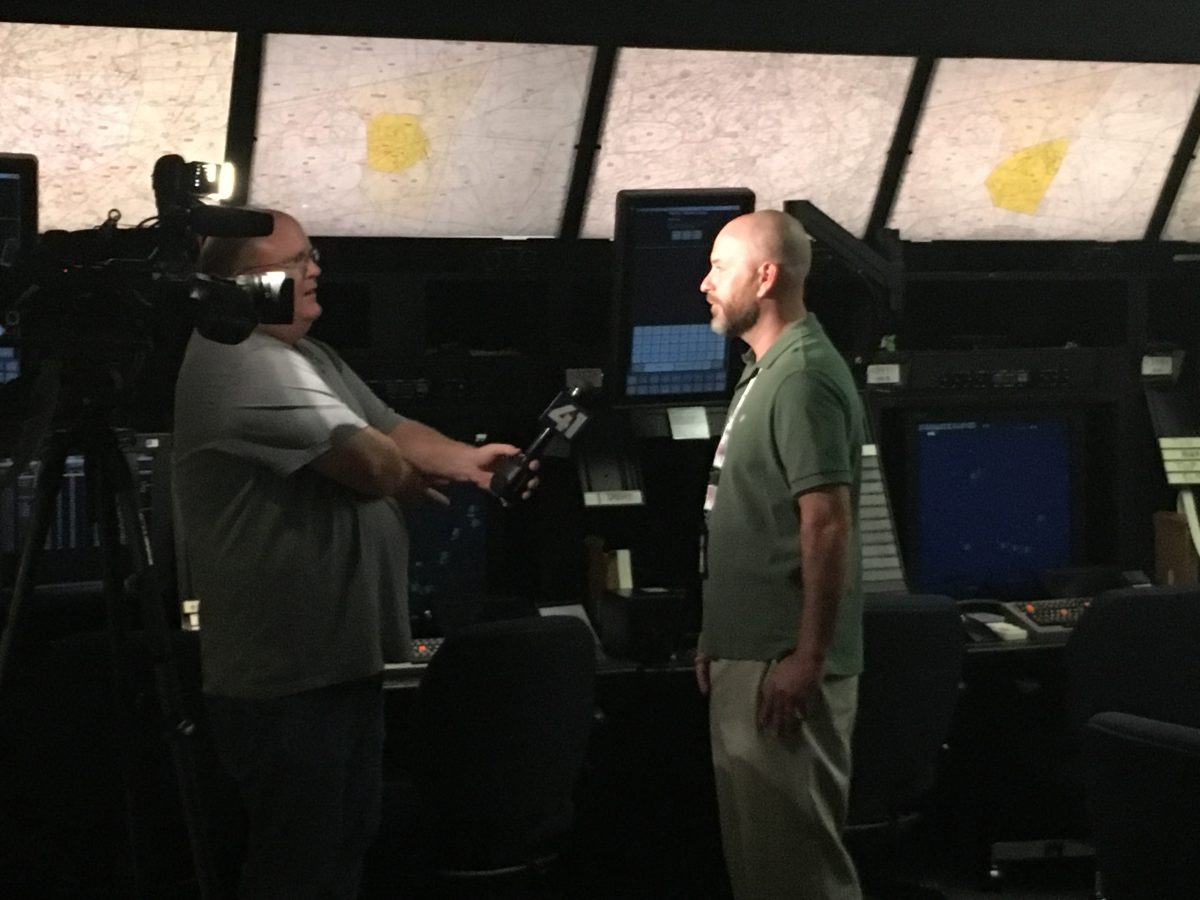 May 12, 2017 // Kansas City Center Members Honored for Helping Save Pilot

Volski and Cullen were interviewed on May 12, 2017. Below are press clips and a photo from the event.

Kansas City Center air traffic controllers who helped save pilot receive national award
Teaser for the story, which aired earlier in the broadcast